It’s the first Vlisco collection of 2012 and we’ll love to know what you think about this one. For their last ad campaign, Vlisco decided to explore an alternative approach with fashion illustrations. This time, it’s back to photography for Silent Empire.
We can definitely spot the Asian influence with the styling.

***
Vlisco launches its new Silent Empire collection in February 2012. The inspiration for the collection comes from the hidden secrets and gentle formality of a distant place, in line with Vlisco’s aim of meeting different cultures and incorporating various surprising elements from around the world into its designs in 2012.

Cultural inspiration
The Silent Empire collection was inspired by a culture that is both hauntingly familiar and incredibly foreign. Imagine the quiet drama of a frozen opera. A world with fading colours and gentle blossoms, with silent temples and soft whispers. Where clothing often features formal tailoring and plenty of pleats. Reinterpreted for Vlisco, this creates a witty new world, a tempered storm, where exaggerated touches and bold designs are beautifully balanced through the power of subtleness.

Bold patterns, muted colours
The fabric designs of the Silent Empire collection feature daring graphic patterns, toned down by a colour palette of muted earth tones. The careful use of bright blue and lime green touches bring the designs to life. Foreign influences show themselves in the intricate layering of details in the patterns, adding a touch of playfulness.

Luxury Editions, fashion and accessories
The fabric collection also comes in various Luxury Editions. These fabrics are embellished with exclusive details, such as intricate embroidery, shimmering gold thread, sophisticated sequins and sparkly Swarovski crystals, adding a touch of extravagance to any outfit. The Silent Empire Luxury Editions and a range of fashion and accessories based on the Silent Empire fabric designs will be available at select Vlisco Boutiques and the Vlisco website from February 2012.

Communications campaign
The communications campaign, photographed by Miep Jukkema, shows a serene environment in powdery white shades, with a foreign-looking skyline in the background. In the campaign, the model is wearing avant garde fashions made with Silent Empire fabrics. The clothing and styling used in the campaign clearly show that the range’s cultural roots lie in a far-away world. 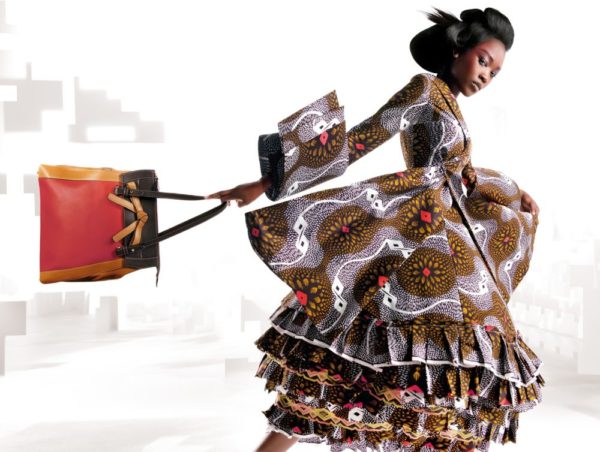 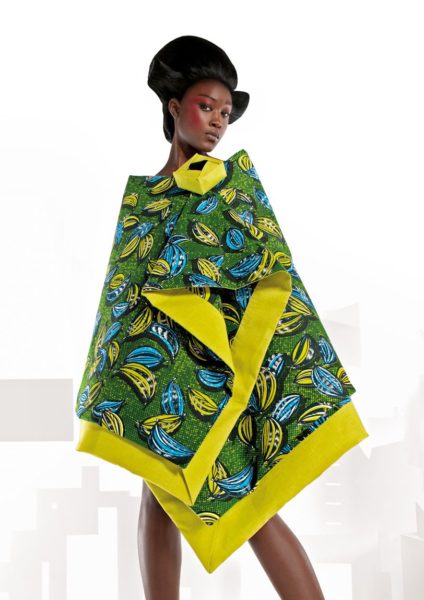 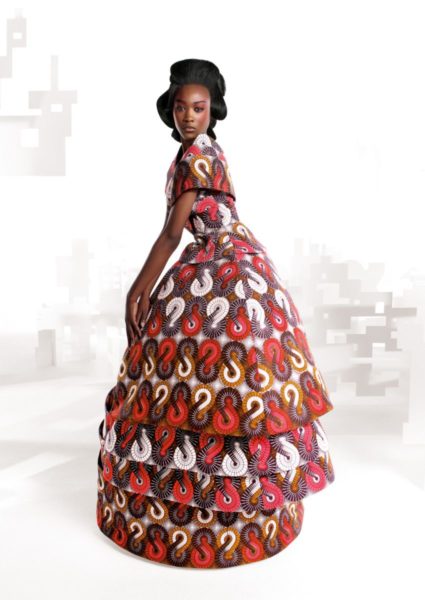 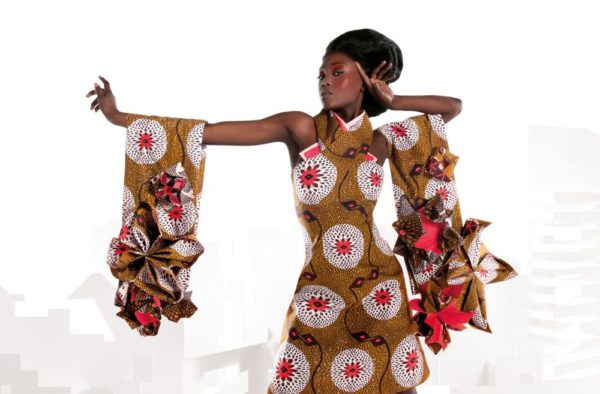 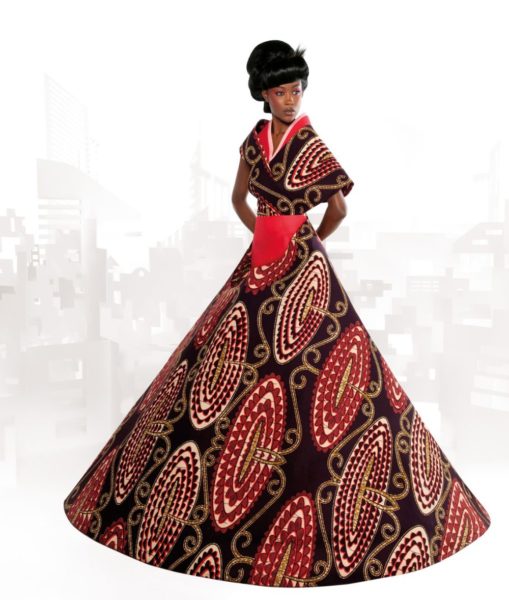 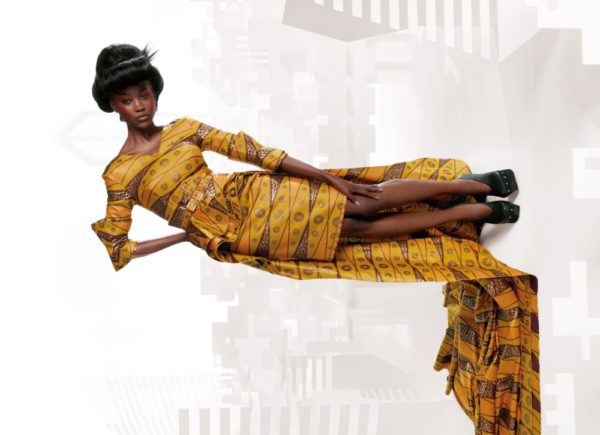 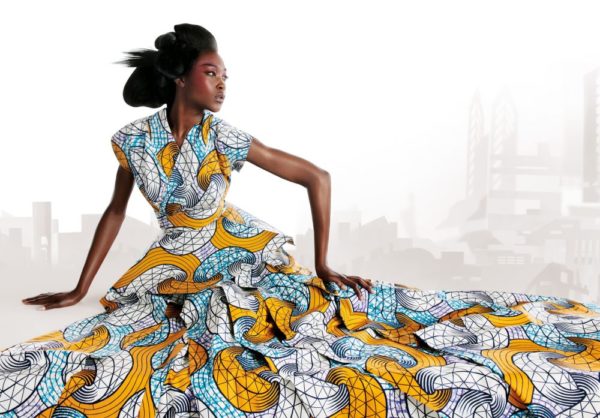 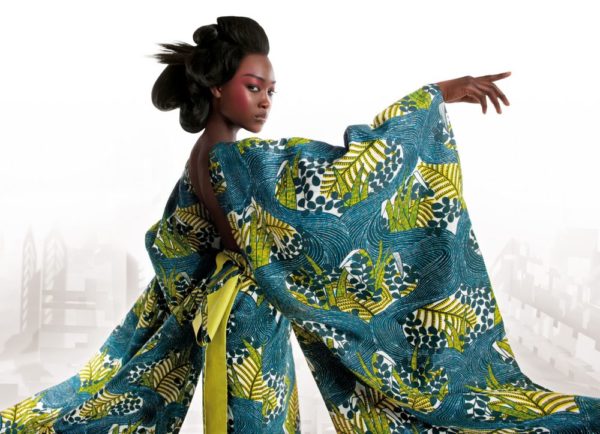 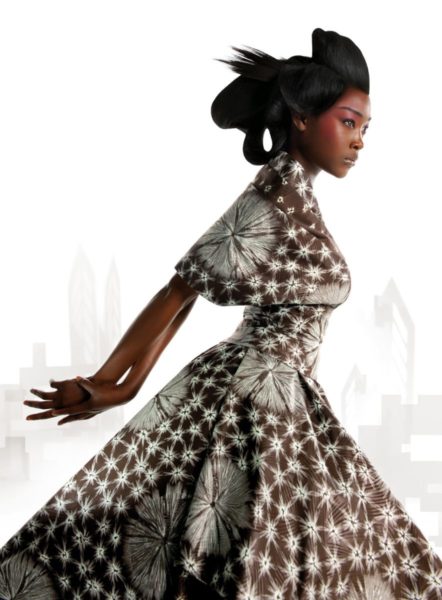 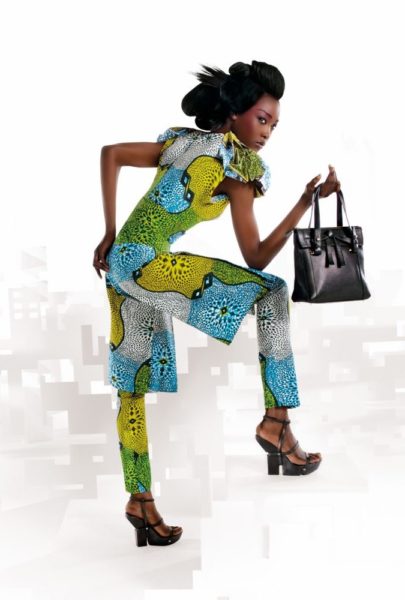 Omawumi teams up with Flavour N’Abania for “Bottom Belle” – Listen to her brand new single now!