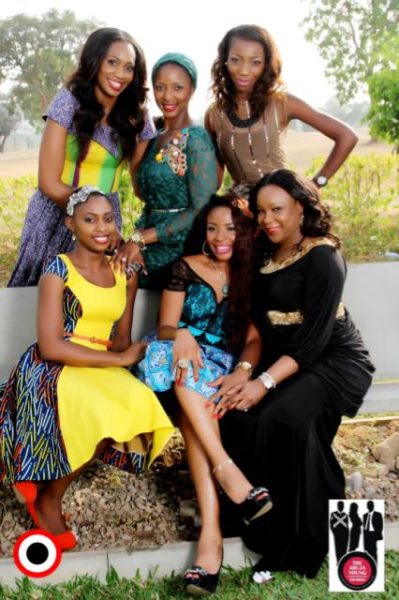 The idea for the awards was conceived following a notable rise in businesses owned by young individuals in the FCT, Abuja. The AYE Awards aims to recognize and celebrate the young individuals who have established and successfully managed businesses and have managed to stand out while doing so.

Samiah Oyekan-Ahmed (Founder Fusion Lifestyle Limited – The main organizers of the event) said ” The youth of Abuja are generally thought of as spoilt kids of rich parents who just live off their parents wealth. A lot of young people are however putting that stereotype to rest and coming up with ingenious business ideas and solutions, maintaining them and are in turn proving to be sources of inspiration to the younger generation as well as driving the economy. This wave of change is most noticeable in the ladies who are managing to balance successful businesses with family life. It therefore became imperative to put together an award ceremony of this nature to recognize and further encourage these out standing young people, there by motivating the younger ones and in essence creating a cycle of independence and self-reliance” 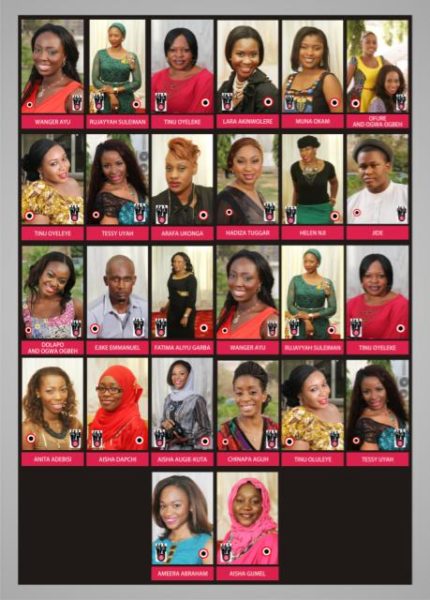 Nominations for the awards were called for from the general public and over a month (1st to 31st December 2011), over 6000 nominations were sent in. These were short listed into 5 per category based on the findings of a panel set up by the AYE Awards team. There are 11 categories in all and these are;

Three honorary awards will also be given to individuals for outstanding entrepreneurial skills and philanthropy. 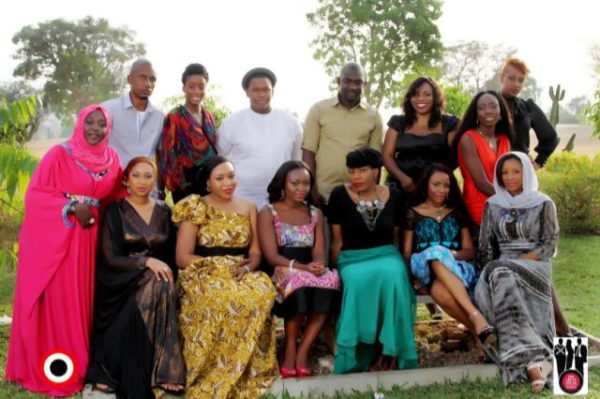 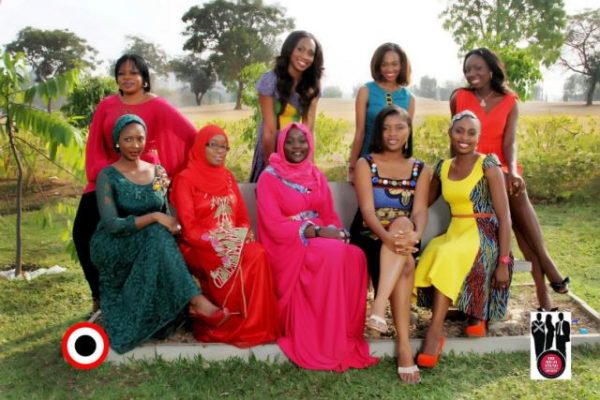 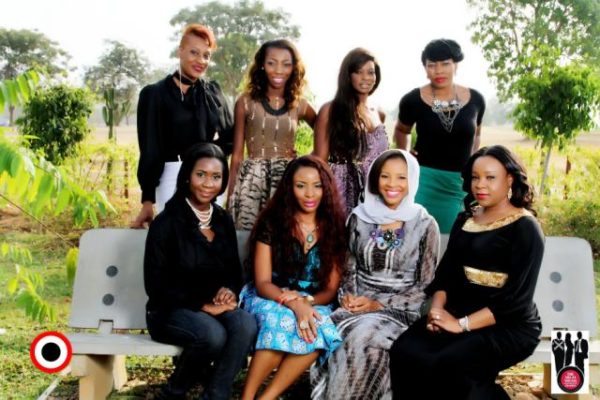 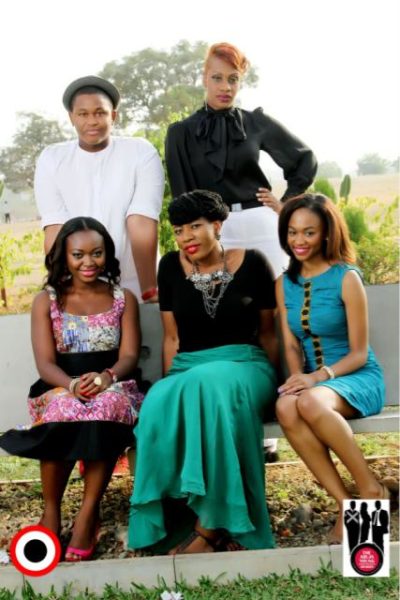 Voting is on going and will run from the 1st of February to the 31st of March. Voting can be done on the official website of the awards – AyeAwards.com where the nominees profile and photographs are also available.

The organizers of the event say it will be one of the biggest events out of the FCT. The main award ceremony will hold on Tuesday 20th April 2012 at The Abuja International Conference Center and will feature a pre-event cocktail hour and the ceremony proper, which will be a night of glamour and entertainment with music, comedy, fashion and more on show. This will be preceded by the nominees dinner on the 18th of April.

The AYE awards is already gaining much publicity and has been featured on many websites as well as newspapers such as Tribune, Sun and Punch.

Enjoying Season 2? Here is a Flash Back to Season 1 of MTV’s Shuga – Watch All 3 Episodes