Enjoying Season 2? Here is a Flash Back to Season 1 of MTV's Shuga - Watch All 3 Episodes 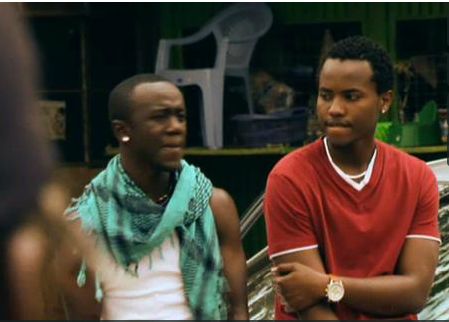 We have received great feedback on the new season on MTV’s show – Shuga.
The second season is tagged “Shuga: Love, Sex, Money” and we are eagerly awaiting the 4th episode which will air tonight on MTV Base Africa and tomorrow right here on BellaNaija.com

While we wait, let us take you down memory lane. Where it all started! The three-part inaugral season of “Shuga”.

Shuga – Season 1 – Behind the Scenes

Shuga Behind The Scenes from mtv staying alive on Vimeo.