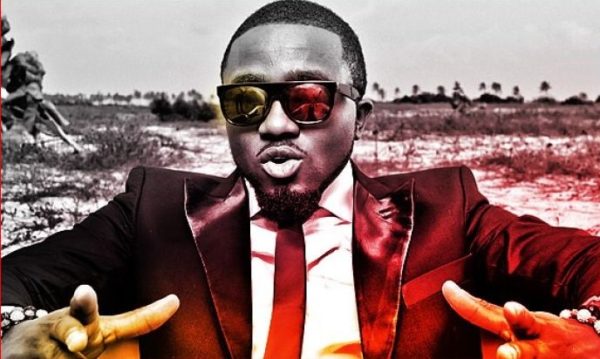 Since last year, word has been going around that Chocolate City‘s Ice Prince was working with Jamaican Superstar crooner Gyptian on his “Magician Remix”. And, things got turned up a notch when Gyptian came to Lagos between  January 1st and January 4th; and the two made it happen.

The video tagged “MaGyptian” premiered last night at Industry Nite. Here’s the behind the scenes footage of the video shoot. Click back for updates on the video.

Emma Nyra Pours Her Heart Out on “Hater Music”