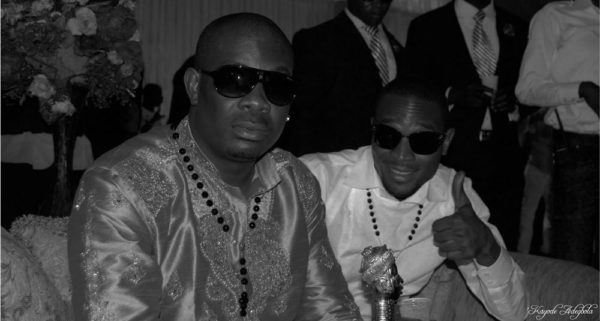 After the release of D’Banj‘s Interview with Ayeni Adekunle of thenetng, Ascology news got an exclusive phone interview with Don Jazzy.

This is what Don Jazzy had to say:

“I want to be clear on something that I’m not interested in going into the debates of whatever D’banj has said, be it through an interview, the press, social media or whatever. People should try and understand that these are very difficult moments for me and I need my space, time and moment to carry on with my life and the production of good music which is what fans have known me for a very long time.”

He then dismissed claims of D’Banj‘s expenditure on houses, cars and so on for the Mo’Hits crew and referred to it as  “laughable and not worth responding to this early morning”. 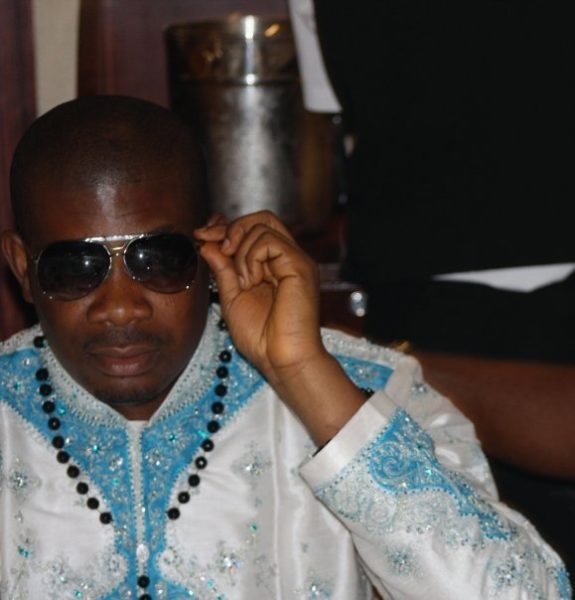 “When this whole thing started, I felt people needed to know what’s happening and in all civility, maturity and wisdom, I made those less than 140 words tweet in 3 separate lines, now see where it has led me to. Mo’Hits is a family and D’banj is like its son and families do quarell. Expecting me to come out and start countering accusations by one of my best friends ever while accusing him also in the process doesn’t justify my guilt or my innocence or that of his, He (D’banj) however has a right to his opinion to grant interviews to whoever he wishes to grant interview to, I won’t stop him and won’t stop anyone who wants to believe whatever he says either.

“Really, if I start responding to every single accusation, then the ‘lazy’ person I’ve been called would come out, and the ‘Fake’ person I am according to critics would obviously come out since I’m not a talkative and you the media know that, I want the handwork of my music productions and the proceeds of good music at Mo’Hits to speak for itself, so asking me to comment on issues like this, I really am not just interested, personally my advice to fans is to concentrate on good music from Mo’Hits and huhh….well even from D’banj himself, music is what we were made to create and not controversies”

So, it seems Don Jazzy is being fairly diplomatic with his handling of the issues but apparently, he is not the only one roused by the D’Banj interview.

JJC (aka Skillz) was absolutely outraged by D’Banj‘s comments about him in the interview about how “he cheated Don Jazzy“ and how they “didn’t go anywhere in four years” and so much more.

So, the Nigezie crew got an exclusive interview with the Big Boyz Entertainment CEO and here’s how it went down (below), Wande Coal‘s name got involved here somewhere.

In other news, D’Banj now has a verified profile on Twitter.

On Becoming a Man: Success Defined – John Maxwell to the Rescue