BN Bytes: Timi Dakolo is a Married Man! R&B Crooner Ties the Knot with his Longtime Love Busola in Kwara 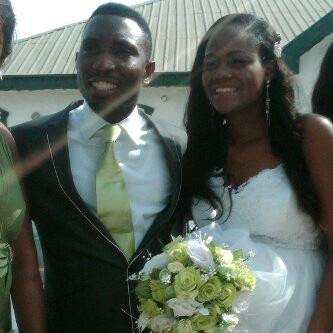 On Saturday 31st March 2012, social networking site – Twitter was agog when 2007 Idols West Africa winner – Timi Dakolo tweeted to his 7174 followers that he will be tying the knot with long time partner and mother of his son – Busola that day.

Rumor had it for a while that the “Heaven Please” music act was getting married but there was no confirmative word from him and various tabloids speculated different dates for his wedding but by 7:59 AM, the crooner tweeted “I think i’m getting married today as oppose to yesterday”

The low key wedding was held in Ilorin, Kwara State and Timi and his lovely bride were surrounded by close friends and families. 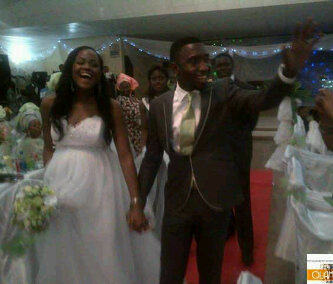 A Celebration of love 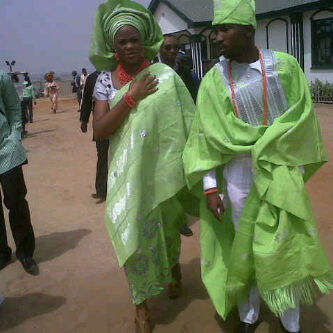 The couple get down to their traditional roots 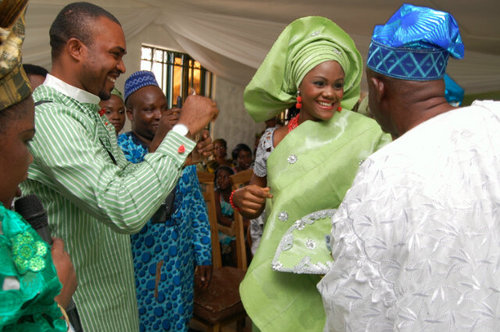 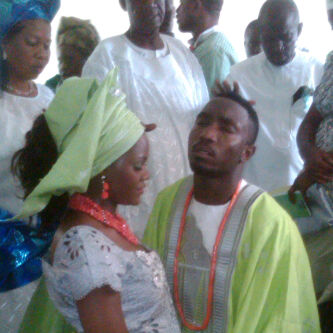 Prayer for the newly weds

Since the BIG announcement, fans and friends in the industry have sent Timi and Busola their best wishes via Twitter

Timi sure had some jokes in him saying that he will spend his wedding night praying for Nigeria.

We wish Timi and his wife Busola, a happy married life and we pray that their union stands the test of time.

Related Topics:timi dakolo
Up Next

Are you a Female Entrepreneur? Participate in the African Women In Business Challenge 2012 & stand a chance to win €5,000