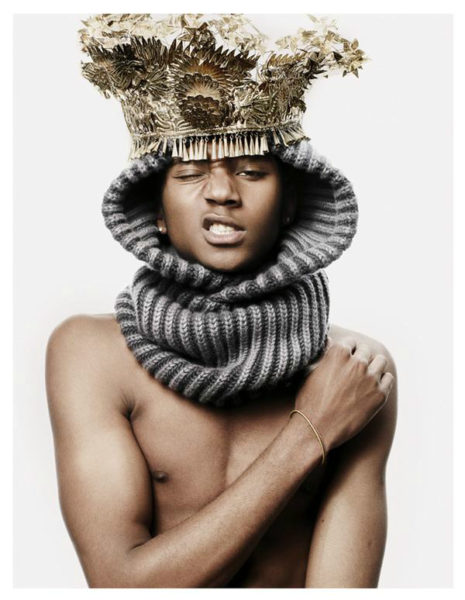 Seye Adelekan is an up-and-coming artist true to the word “art” in the label. As much as he’s new in the game, so is he also a seeming veteran of sorts. He’s somewhat like Jennifer Lopez, not that he’s a she, but in the sense that he started in the background, playing guitar for the likes of Ellie Goulding, the Noisettes and Paloma Faith; and now, he ventures on his own solo career. 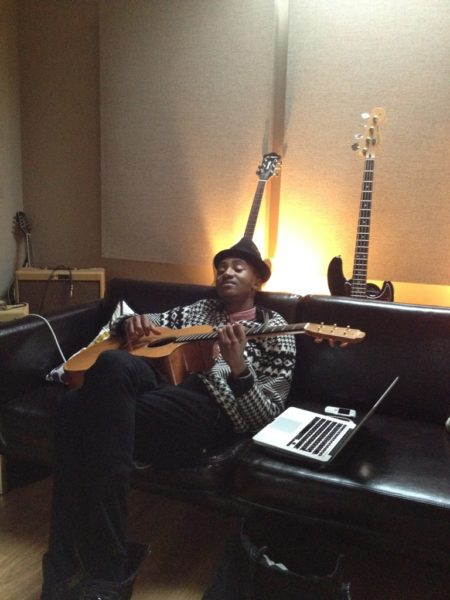 So far, without an album and just a few singles and covers online, he has been described as “Fela Kuti for the Rinse generation” by the world renowned NME {click here} and “Fizzing soul pop that makes your serotonin surge” by The Fly {click here}. He was voted MTV Iggy‘s artist of the week sometime in February {click here} and has truly gotten a lot of attention for his craft; so much so that he was featured in The Guardian UK‘s “New Band Of The Day” {click here}. 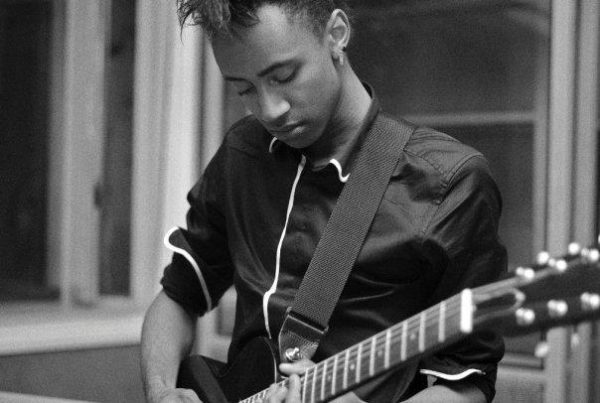 Seye Adelekan is the younger brother of Metronomy‘s bassist and co-vocalist, Gbenga Adelekan. Born in Nigeria and now living in Bromley via Ecuador and Holland, Seye’s sound is a melting pot of colourful music and electronic beats, pulled together with a pure pop sensibility. 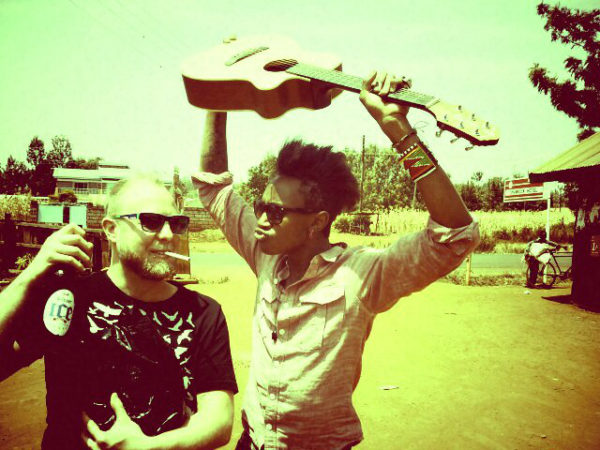 Influenced by some of the great adventurist songwriters of our time such as Paul Simon and Peter Gabriel, Seye is bringing African-fused music to a whole new younger generation. Fellow Afrobeat experimentalists, The Very Best have already tapped into Seye’s songwriting talent and breezy vocals, having asked him to sing on their upcoming single “Kondaine” and Johan Hugo from The Very Best is also working with Seye on his debut album, due out later this year. Seye joined Johan and his band in Malawi recently, playing with a host of local Malawian musicians who will feature on the finished record. 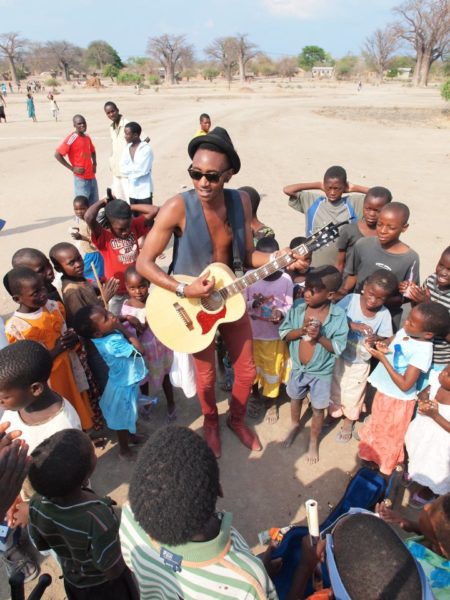 After some smashing shows with Totally Enormous Extinct Dinosaurs earlier this year and touring with Lana Del Rey last year; Seye has developed a habit of supporting chart topping artists and next joins Emeli Sande on her UK tour in April. Here are the details:

Seye Adelekan will release his debut single “White Noise” on Stranger Records, original home of Lana Del Rey and the label’s first release since her “Video Games”. “White Noise” is the first offering from the formidable and multi-cultural new talent which will be available on iTunes by 15 April{click here}. 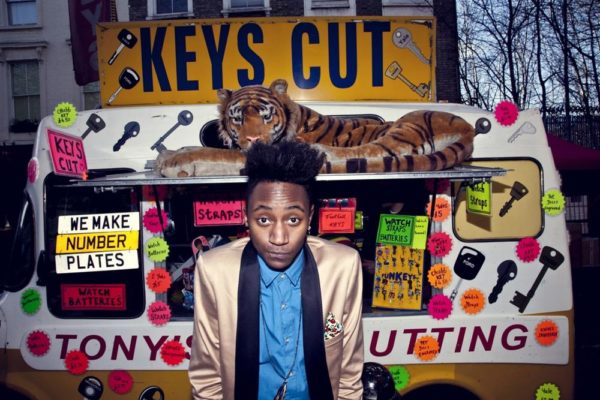 Referencing bands as diverse as Vampire Weekend and Yeasayer via Rihanna and a touch of fellow Nigerian D’Banj, Seye is truly a modern pop star in the making. With strong links to his West African heritage, “White Noise” fuses Afrobeat with grime and guitars, rounded off with playful electronic production. It was described as “Saucy crooning over frenzied tribal beats” by NME. The super addictive track is already picking up plays on radio 1 by Huw Stephens and John Kennedy on Xfm. To listen to some of Seye‘s music, {click here}

Looking and sounding like nothing else around right now, “White Noise” marks Seye’s arrival as a true original, a brilliant songwriter and musician, as well as a bonafide pop star. For now, here are some of Seye‘s videos:

BN Bytes: Timi Dakolo is a Married Man! R&B Crooner Ties the Knot with his Longtime Love Busola in Kwara