A New Kid on the Wheels of Steel! DJ Cypha Emerges Winner of the 7th Edition of the Underground Competition - Photos of DJ Xclusive, DJ Sose, Illrymz & Noble Igwe at the Event

On Saturday 12th May 2012, music enthusiasts, aspiring DJs and fun seeking individuals gathered at the Ember Creek, Awolowo Road, Ikoyi, Lagos for the anticipated 7th edition of the Underground Competition.

Tagged the Upcoming DJ’s edition, Underground 7 which was hosted by TV presenters Illrymz and Omoye Uzamere better known as Brownie, saw aspiring DJs battle it out for this year’s coveted title of the ultimate Underground winner and also to be crowned the official DJ for the Tactics IQ Soccer event in August and basketball event in December 2012.

Present to judge all finalists at the event were some of Nigeria’s most renowned and well known DJs including DJ Jimmy Jatt, DJ Sose, DJ Xclusive and DJ Humility. After seeing what the aspiring DJs had to offer, the judges deliberated and chose animal science graduate and former on-air personality DJ Cypha as the winner.

BN was on the scene at the event and we must say it was truly an amazing one, we have all the photos, check it out! 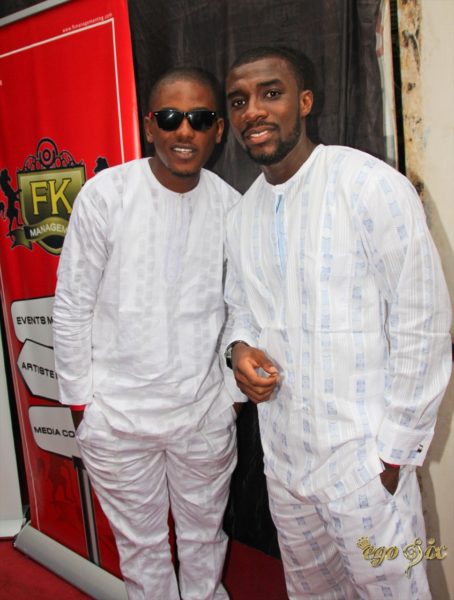 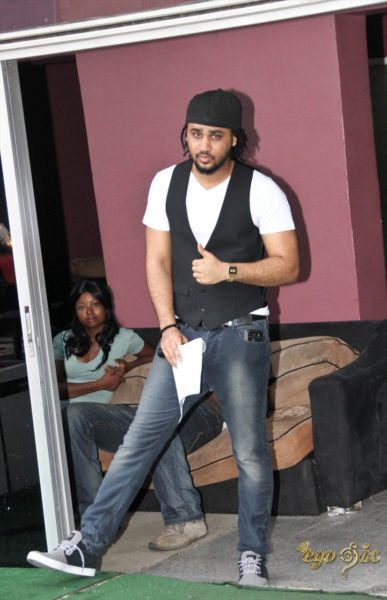 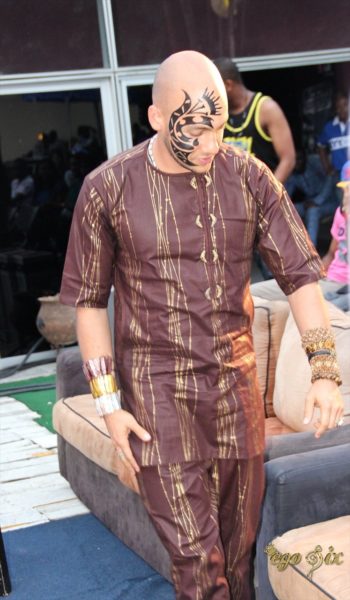 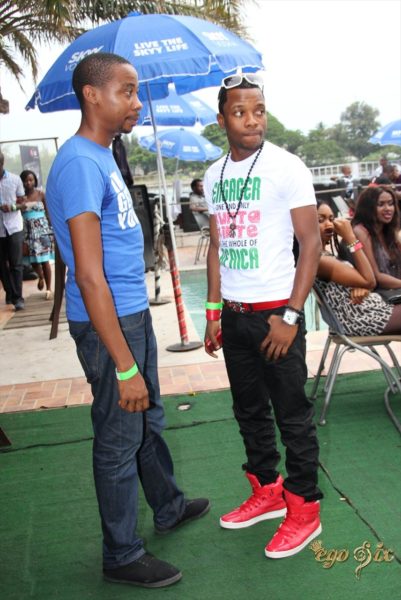 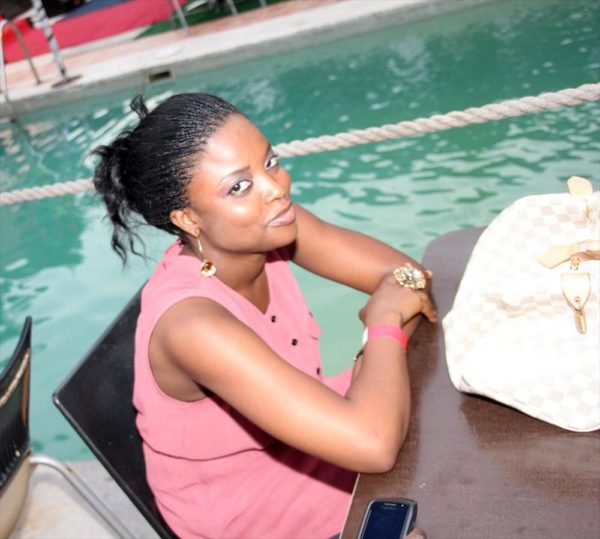 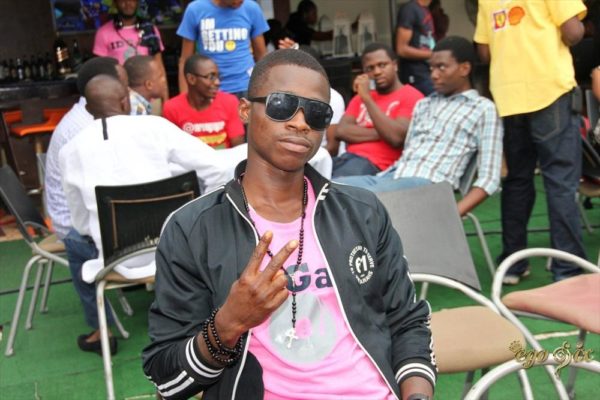 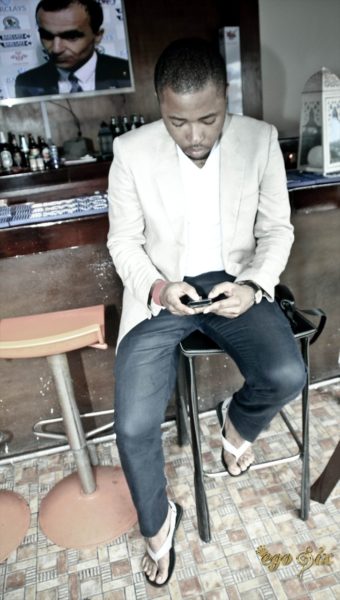 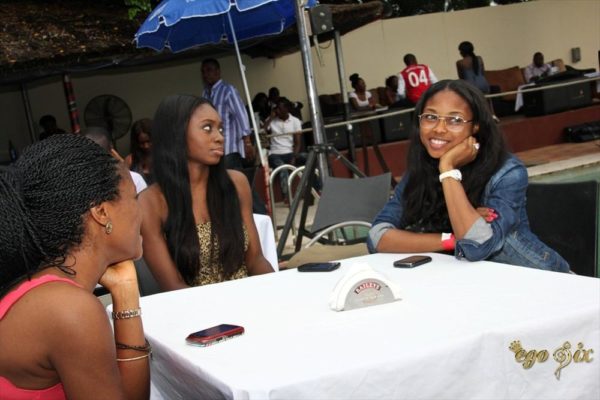 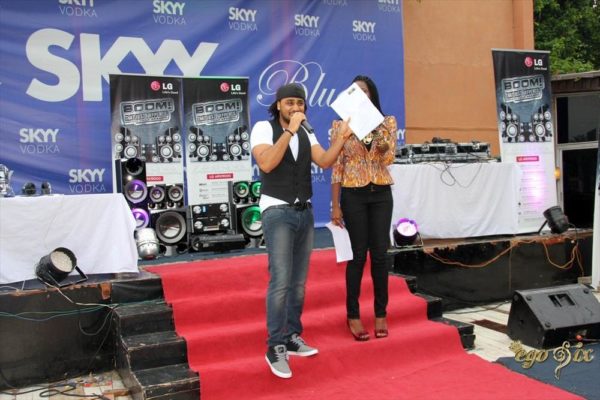 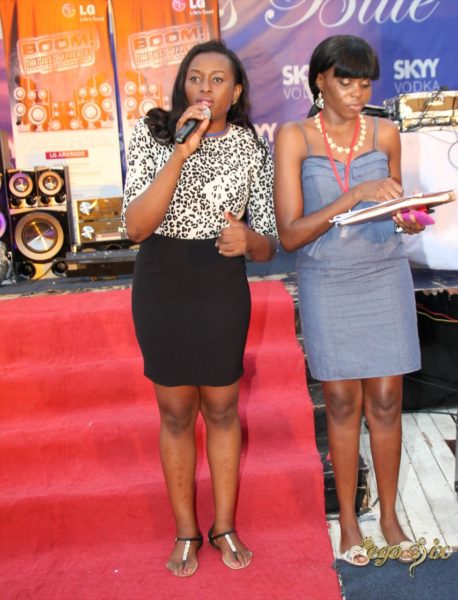 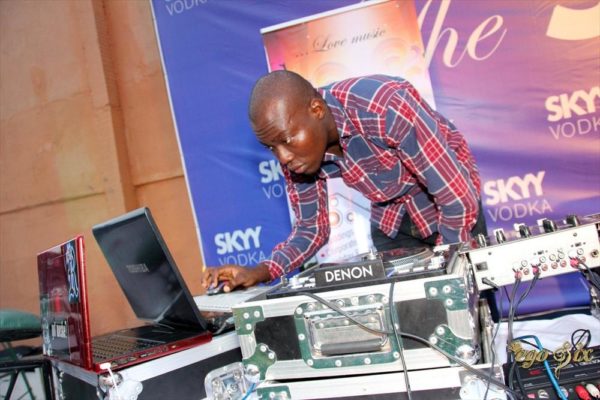 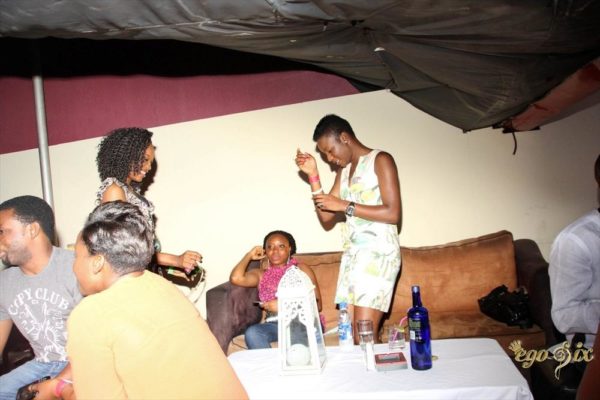 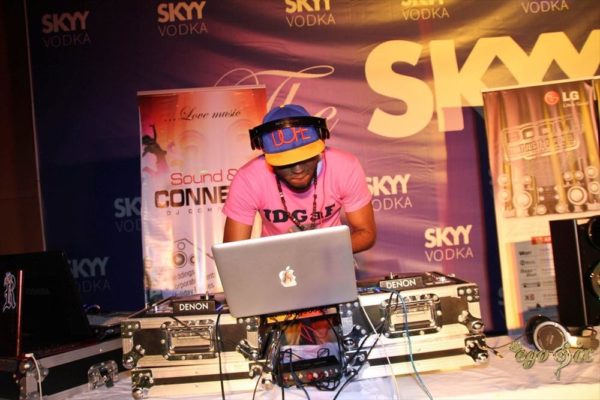 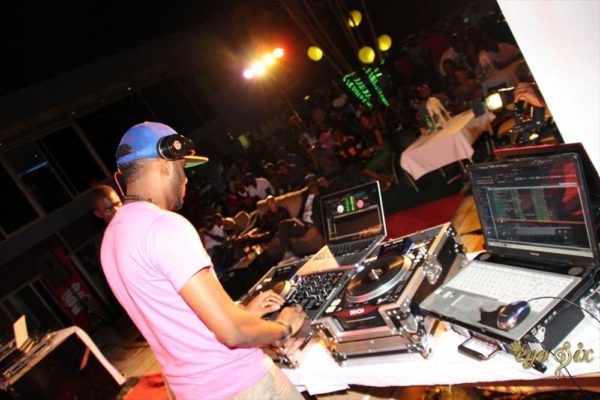 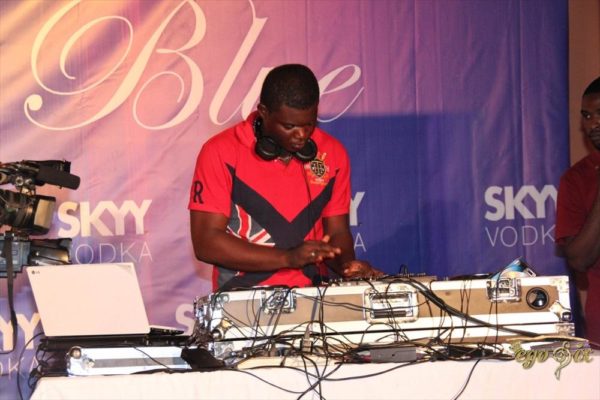 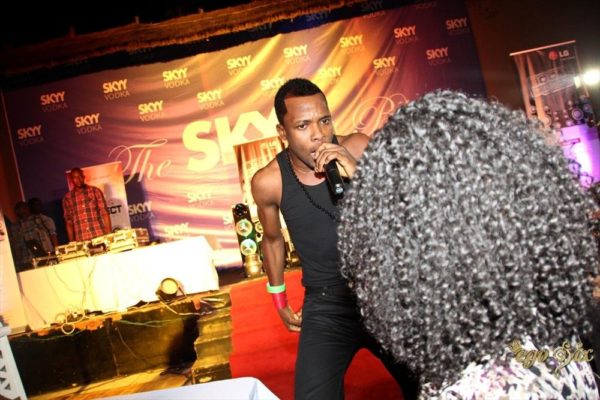 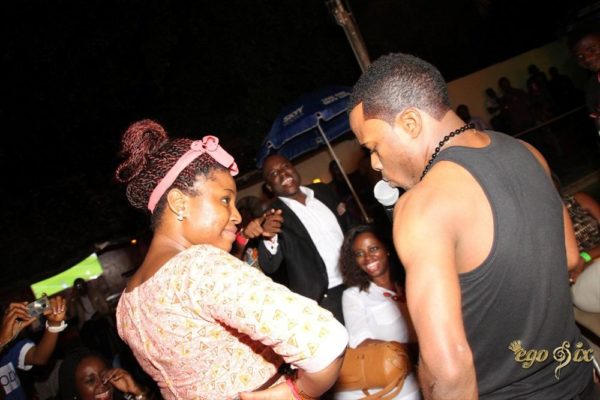 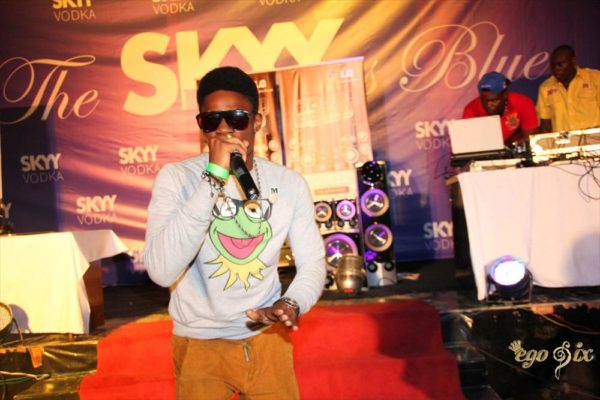 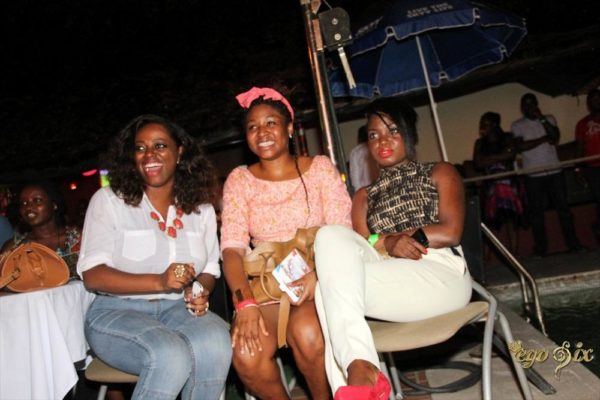 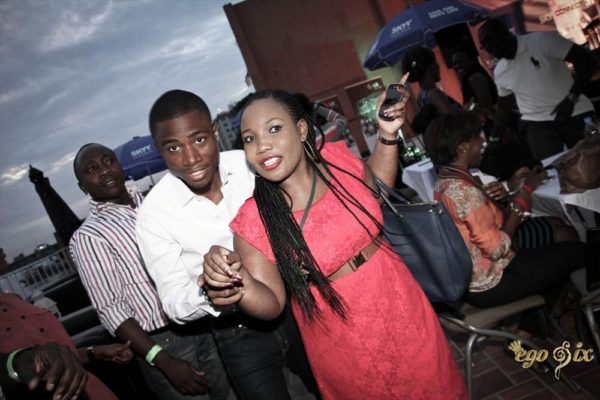 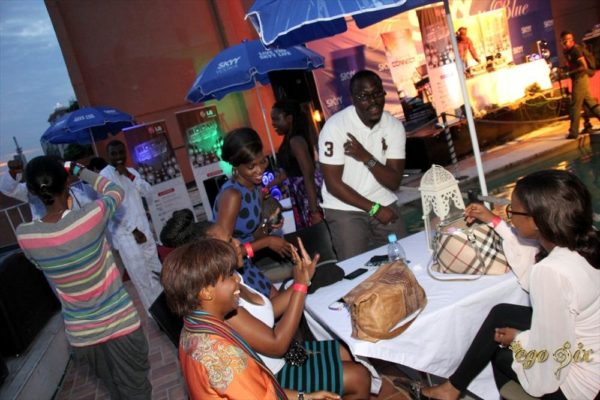 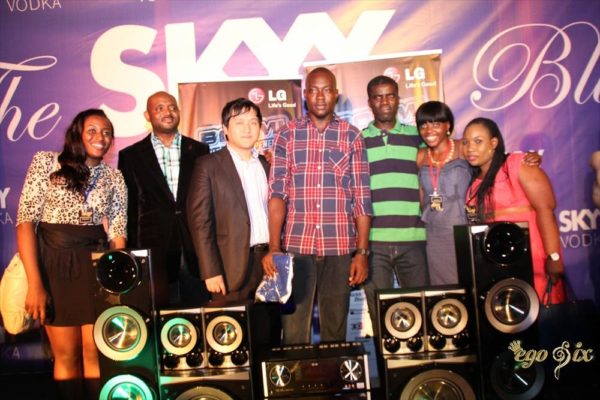 DJ Cypha (The Winner) with the Underground Team 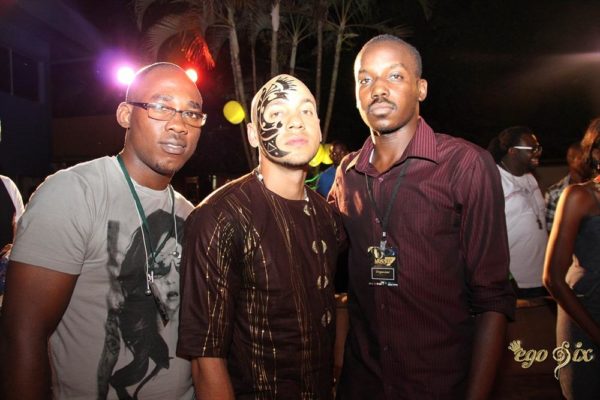 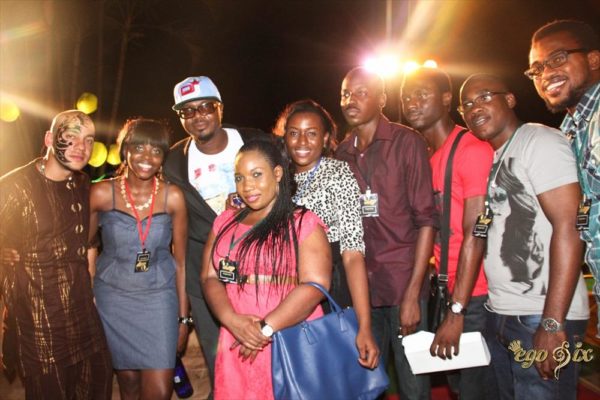 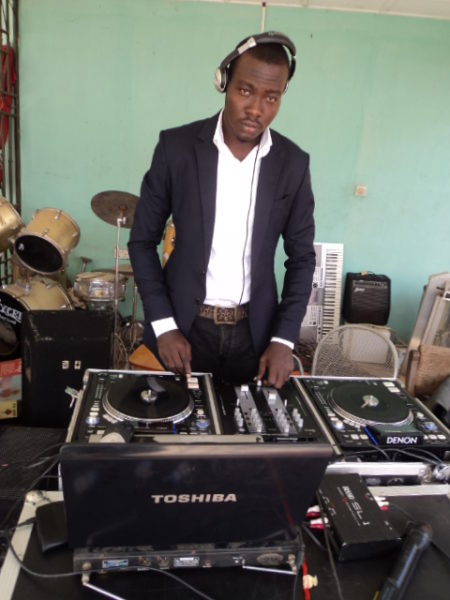 Meet the Winner of the 7th Edition of the Underground Competition – DJ Cypha
Underground 7 winner DJ Cypha is a DJ on the rise. The graduate of Animal Science from the University of Agriculture hails from the heartbeat of the nation Edo State and has been disc jockeying professionally for the past 5 years. He started out as an on-air-personality on Radio Benue during his University days but switched to deejaying later on.

In search for greater challenges, he recently moved to Lagos after the completion of his degree and says his favorite style of deejaying is combining perfect blends with a pinch of cutting and scratching to give rise to a high energy mix that keeps the crowd dancing all the time. Influenced by DJ Q bert, Grand Master Flash and Mis Master Tee, DJ Cypha intends to be one of the forces to be reckoned with in Africa.