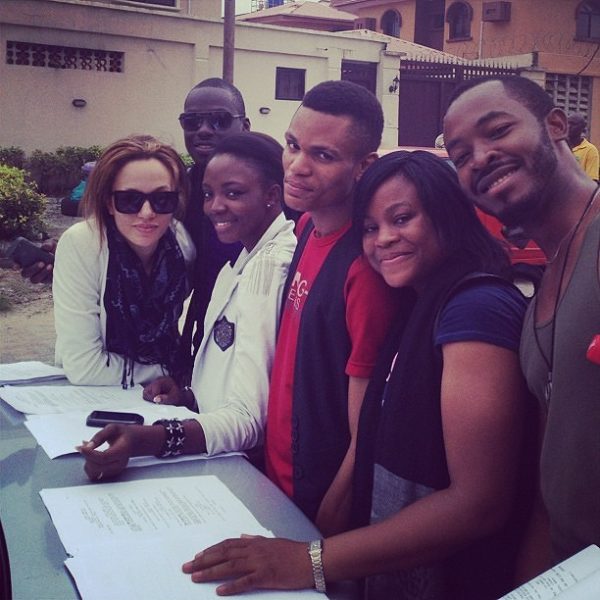 We’re so excited about this new sitcom which is coming real soon to our screens. It’s about a nosy young lady, Ejiro (played by Ivie Okujaye, best young actor, winner of AMBO Season 5) who lives with her brother Matt, (played by dashing MNet’s Tinsel star Chris Attoh). She has a huge crush on his best friend (AMBO Season 2 Winner, O.C Ukeje) and believes that she has a say in her brother’s affairs.

She shares this belief with over 10,000 subscribers on her vLog! Ejiro runs her vlog with the help of her geeky neighbor IK (Victor Godfrey) and on it, she moans and complains about the situation, until the day she actually starts to implement little sneaky ways to end Matt’s relationship. It seems a silly childish thing to do…until they succeed and then Nicole (Studio 53 Extra co-presenter, Eku Edewor) shows up and then trouble begins! 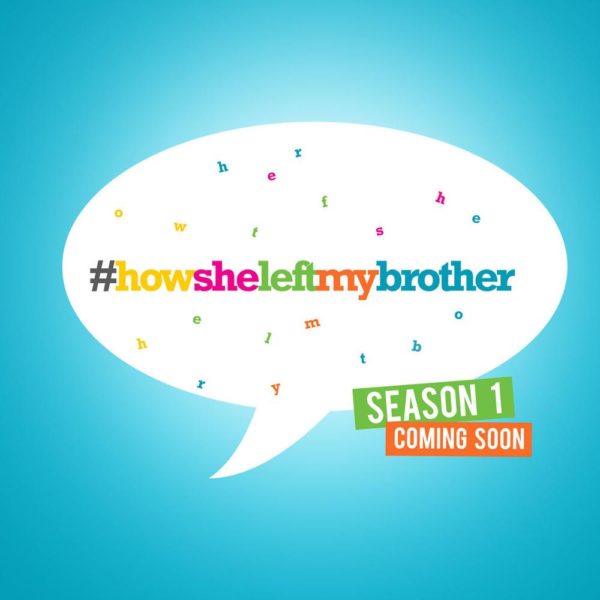 How She Left My Brother is an experimental short-form sitcom produced and directed by Victor Sanchez Aghaowa about  a webcam, siblings, high heels, hidden cameras – and getting rid of your older brother’s obnoxious girlfriend.

Keep refreshing BellaNaija.com for a chance to watch episodes of this fresh exciting series. Till then, enjoy the trailer.