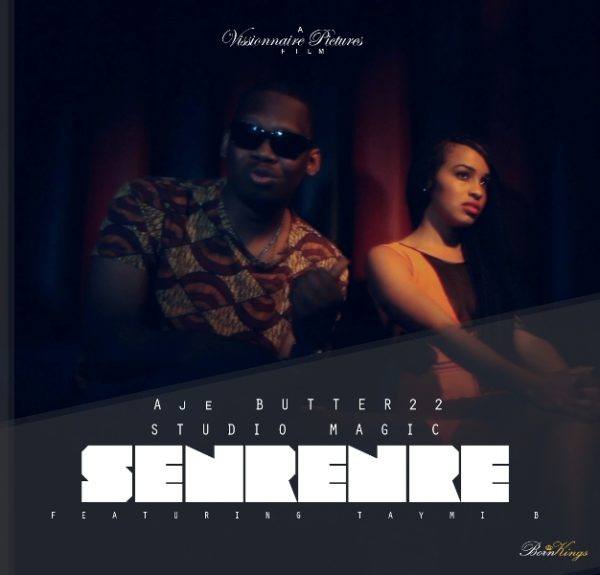 “Senrenre” is one of the biggest songs out this year and has been quite the radio friendly hit. With Studio Magic‘s epic Dance/Pop production to Taymi B‘s vocals and Ajebutter 22 flossing smoothly over juicy beats, “Senrenre” has literally made tidal waves in the industry.

Finally, there are stunning visuals with a very creative concept to match the club banging song. The video was directed by David Guise of Visionnaire Films in the UK. A lot of people can now put a face to these rising new school artists.

Watch out for Ajebutter22‘s next single “Omo Pastor” featuring DRBLasgidi‘s Boj coming sometime this month and his mixtape project with Studio Magic, “Anytime Soon” out in August.

From South Africa to Nigeria | Listen to the Spanking New Club Banger “Ko Ma Jo” by Teezy, Rexx and Hydro