On Saturday 30th June 2012, the 2012 maiden edition of the New Collection – an annual event recognizing the most influential brands in fashion, partnered with Martini Sparkling and was held at the Lagos Oriental Ballroom, Lekki, Lagos.

The event which kicked off at 6 PM was hosted by on-air-sensation Hauwa Mukan and saw in attendance some of the biggest names in the Nigerian fashion and entertainment industry including Franka Asindi (Editor, Complete Fashion Magazine), Rekana Sharon Ojong, Vanessa Banigo (Editor, Genevieve Magazine), Dimeji Alara (Editor, Mania Magazine), top super model Isio Wanogho, Tewa Onasanya (Editor, Exquisite Magazine), co-creative director of CLAN Teni Sagoe, Wunika Mukan, fashion designer Emmy Collins and sensational songstress Waje who arrived in a floor length grecian inspired green gown and later changed to a knee length black dress for her stage performance, where she hit every possible high note while performing her new single “Na the Way”. As she mesmerized all guests with her vocals, they were served refreshing glasses of Martini Sparkling.

The fashion presentation by Ennzo, Mango and Etam was a sight to behold as both male and female models strut the runway in exquisite new pieces from the brands which caters tremendously for stylish men, urban women looking for quality pieces and intimate lingerie. The fashion show was styled by two leading Nigerian stylists while Zaron was behind the hair and make-up. Did you miss the event? Awww! Too Bad, but don’t sweat it, BN has got all the photos. 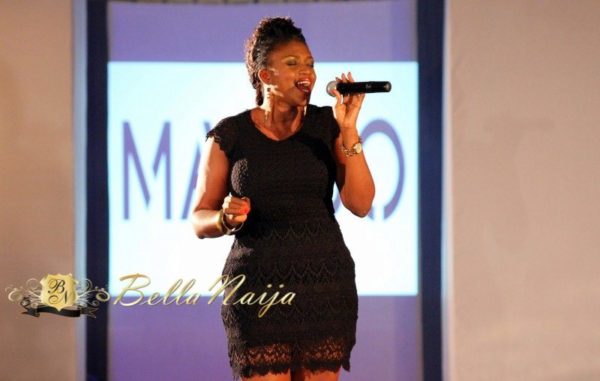 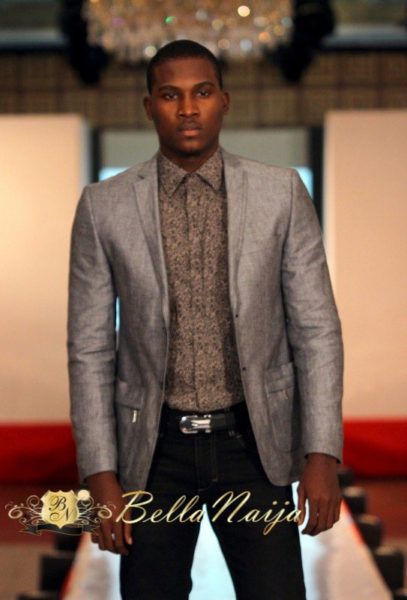 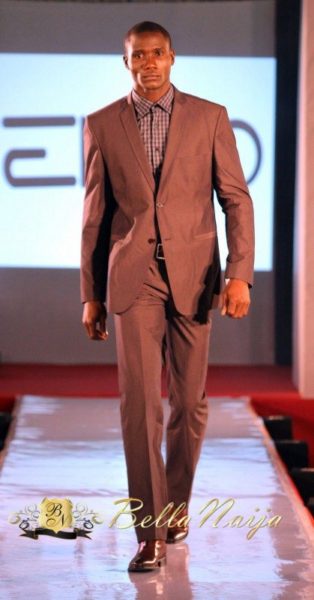 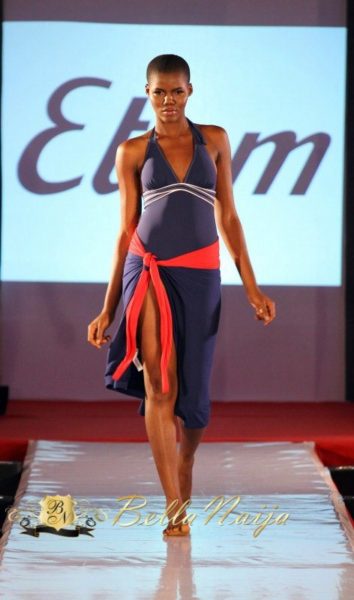 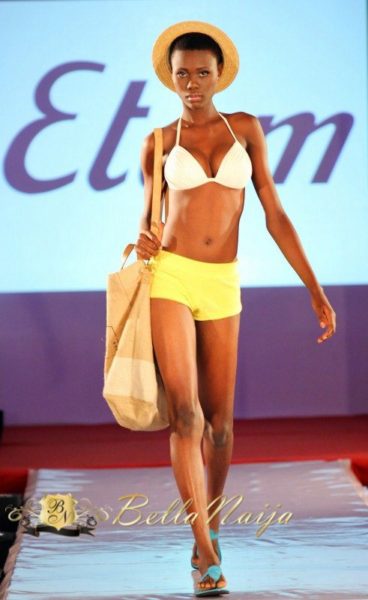 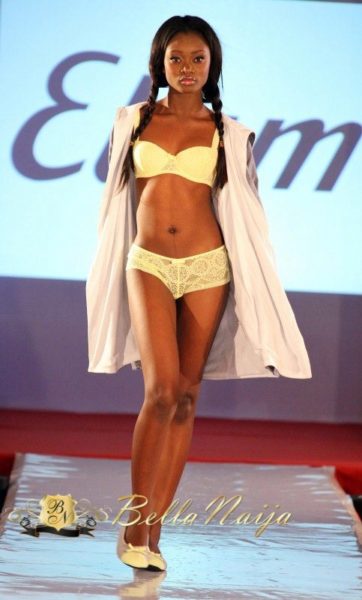 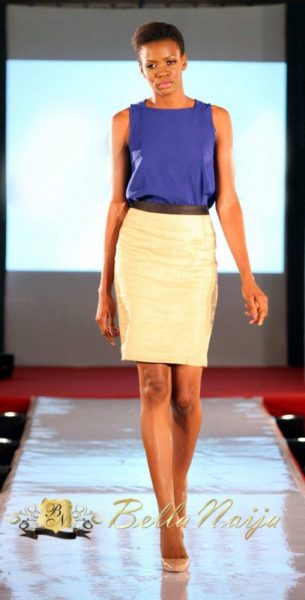 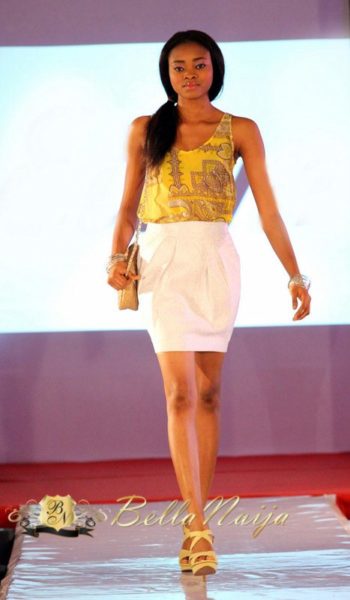 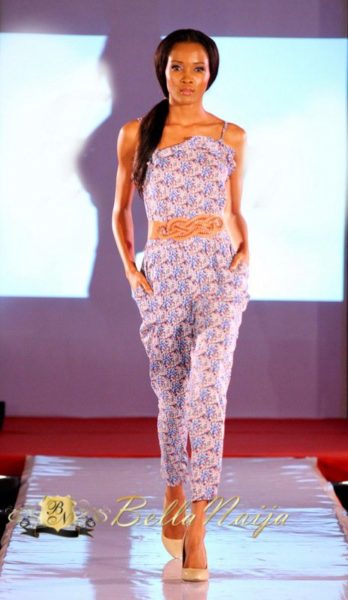 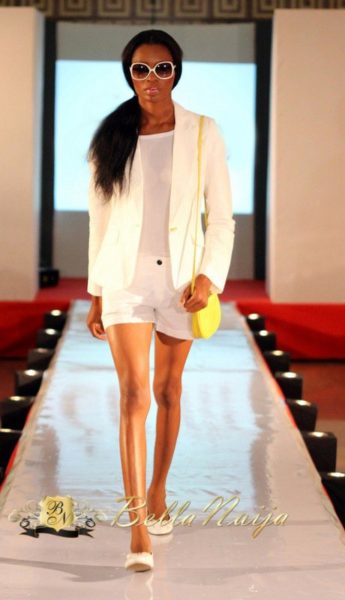 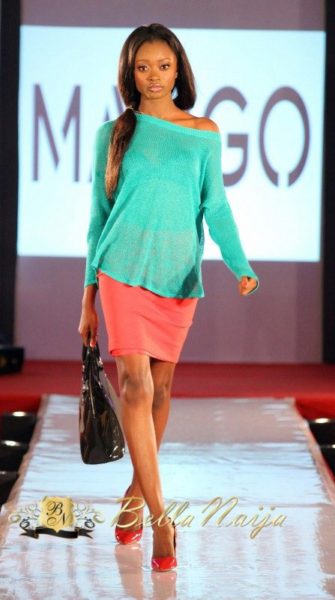 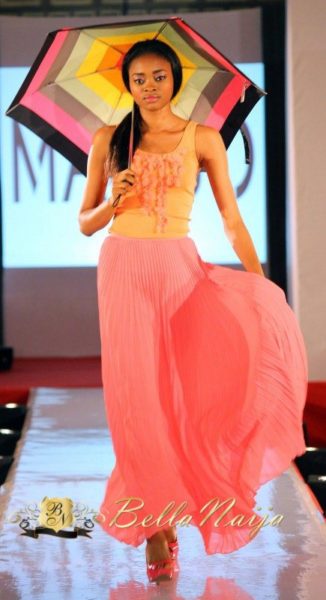 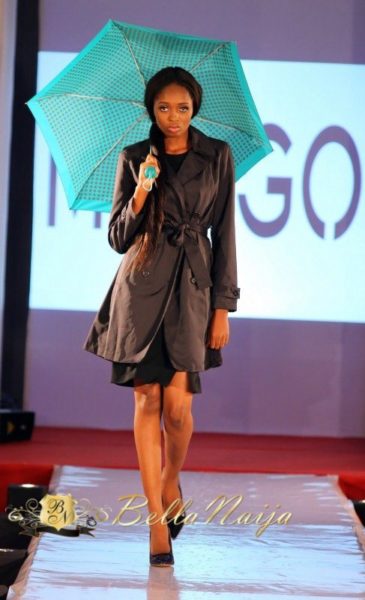 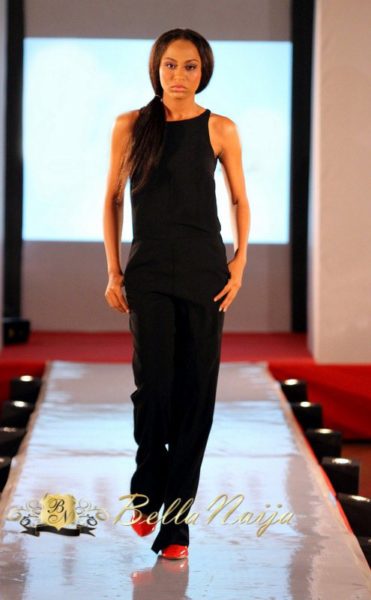 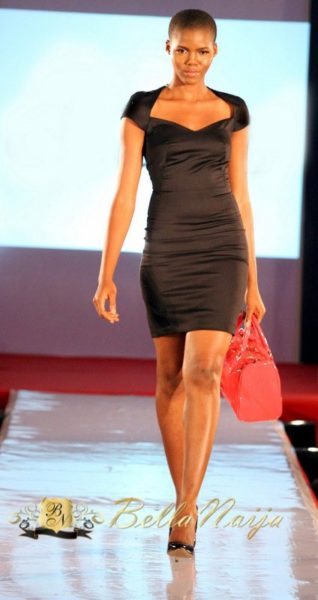