7 Cameroonian Athletes Disappear in Britain at the London 2012 Olympics 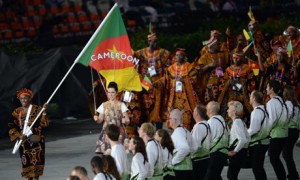 The Cameroon Ministry of Sports and Physical Education has announced the disappearance of seven athletes while in Britain for the London 2012 Olympics.

The seven – five boxers, a swimmer and a soccer player – are suspected of having left to stay in Europe for economic reasons.

According to Reuters, “What began as rumour has finally turned out to be true. Seven Cameroonian athletes who participated at the 2012 London Olympic Games have disappeared from the Olympic Village,” David Ojong, the mission head said in a message sent to the ministry.

Ojong said a reserve goalkeeper for the women’s soccer team, Drusille Ngako, was the first to disappear. She was not one of the 18 finally retained after pre-Olympic training in Scotland. While her team-mates left for Coventry for their last preparatory encounter against New Zealand, she vanished. A few days later, swimmer Paul Ekane Edingue and his personal belongings were also not found in his room. 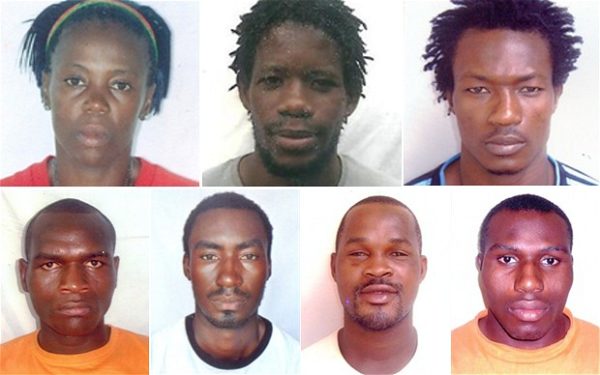 It is not the first time African athletes have disappeared during international sports competitions. Last year, 15 Ethiopian athletes disappeared after competing in the All Africa Games in Mozambique.

Mozambique is a popular transit route for illegal immigrants from Ethiopia, Somalia and central Africa. It was reported that they went to South Africa, in the hope of finding better opportunities.

Related Topics:Cameroon Ministry of Sports and Physical EducationLondon 2012 Olympic Games
Up Next