From the headliners’ announcement, all the way to the eventual dropping of the smashing Naeto C & M.I collaboration, “Bartender”, the crew at Hennessy Artistry have constantly kept us in the loop – with behind-the-scenes photos and the making of the track itself.

Now, they’re back with exclusive photos and footage from the Video shoot and guess who’s directing it… none other than Video visionary – Clarence Peters.

The video premieres this Friday, August 17th, 2012 and following the video’s release, the Hennessy Artistry Club Tour will kick off on August 31, 2012 and will hold in Lagos, Abuja and Port Harcourt. 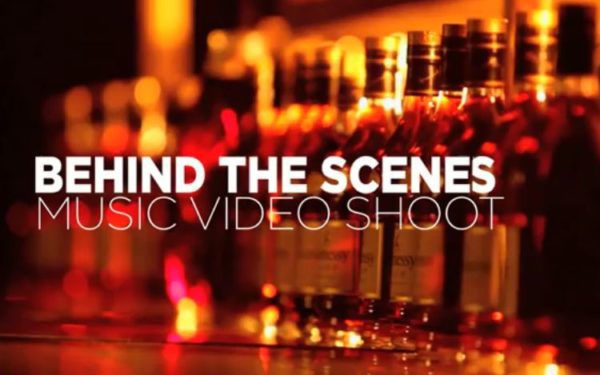 21 Year-Old Nigerian Student, Nana Skari graduates from University of Kent as the Most Outstanding Graduating Student in Engineering