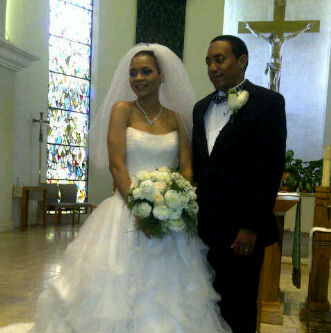 It’s wedding season and our media moguls are not left out of the mix. This weekend, Silverbird Executive Director, Jonathan Murray-Bruce tied the knot with his sweetheart Irene Chiladakis at the Good Shepherd Catholic Church in Beverly Hills, California on Saturday 11th August 2012.

Now details of Jason Njoku of iROKOTV and actress Mary Remmy‘s forthcoming wedding have been revealed.

Jason was recently named as one of Forbes Magazine’s ‘Ten Young African Millionaires To Watch’ while Mary Remmy is a promising actress who has been on the scene for a few years. Her role in “BlackBerry Babes” is considered as one of her strongest performances, coincidentally the movie was also the breakthrough movie for Jason Njoku’s Nollywood Love YouTube platform.

Mary and Jason’s wedding will take place in August 2012.

Look out for photos and details from both weddings on BN 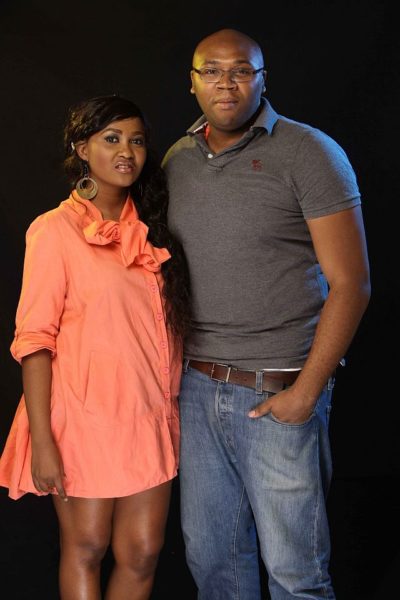