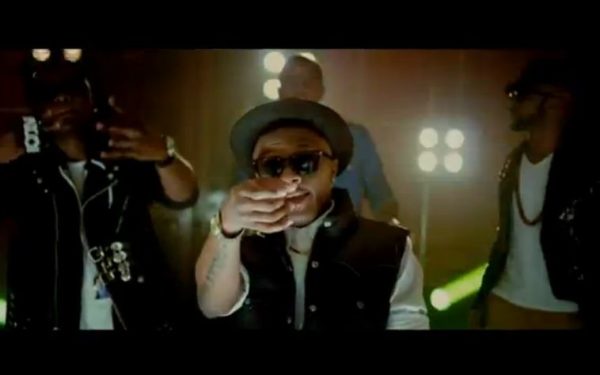 In the past two weeks, the EME crew have blessed us two scorching music videos off their recent “Empire Mates State of Mind” compilation album.

Also, here’s some footage of Banky W at the Olympic Torchbearer’s relay.