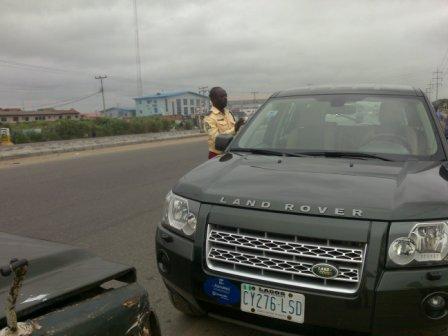 Over the weekend, the news broke that Stanbic IBTC Banker Yinka Johnson had been accused of murdering a LATSMA Official, Hammed Balogun.

Over the last few days, eye witnesses came forward with photo evidence that illustrated that Yinka Johnson did not kill Hammed Balogun. Yinka has now been released and the murder case will not be pursued. She will be fined for violating the traffic rules by driving on a one-way road (the reason why the LATSMA officials stopped her car). 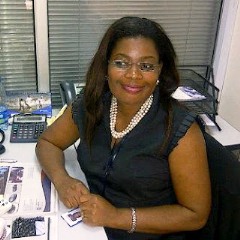 According to BN sources, photographs showing the accused’s undamaged car (the car was impounded by LATSMA), photos showing the accused was on the other side of the road when the deceased was killed and finally, a video showing a green and white MOLUE bus running down the officer and speeding off were amongst vital pieces of evidence that cleared Yinka Johnson.

More details on this case will be updated on BellaNaija as they are made public.
We are glad that an innocent accused person has been released and hope that the real culprits are brought to justice. We also hope that the LATSMA officials who falsely accused Yinka Johnson are reprimanded.

We can only imagine how many more innocent people are languishing in detention and jail.

Related Topics:LASMAYinka Johnson
Up Next

Must Watch Video! OurOwnArea is Back with another LOL Animated Video – “Lagimo”