BN Bytes: The Latest Celebrity Couple in Town? Not Quite! The Scoop on Sound Sultan & Tiwa Savage's On Stage Traditional Wedding 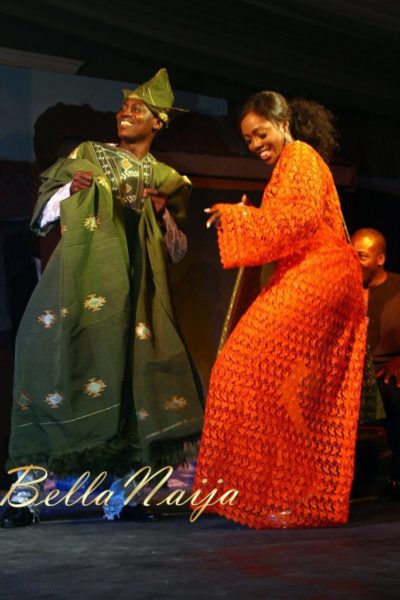 No Sound Sultan isn’t divorcing his wife of over 3 years, Farida Morah-Fasasi, to marry Kele Kele Love songstress, Tiwa Savage but if you were at this 12 Years On Stage: The Musical Concert show, which took place on Saturday 12th September 2012 at Harbour Point, Victoria Island, Lagos, that was certainly the case.

The grand event which kicked off  6 PM, saw in attendance some of Nigeria’s biggest stars including MI, Ikechukwu, Timaya, 2Face Idibia, eLDee and w4 – all of whom performed their hit tracks on stage, but it was the final performance of the night that got everyone excited and talking – The Traditional Wedding of Sound Sultan and Tiwa Savage.

Just like the normal Nigerian traditional wedding, the groom (Sound Sultan) and his groomsmen danced to the house of the bride. After prostrating to the bride’s parent, a damsel covered with a veil was ushered in, but this wasn’t the girl Sound Sultan was to marry on stage, so she was chased away.

Few seconds later, the real bride (Tiwa Savage) gorgeous in an orange lace attire with green aso-oke (head tie), which she accessorized with silver earrings, necklace and pumps, came on stage with her bridesmaids and they were joined together as “husband and wife”. Soon after, Alapomeji master, 9ice and Fuji star, Adewale Ayuba, performed a wedding theme song for the “couple”.

A very creative performance, we must say – Check out the photos of the on-stage traditional wedding between Sound Sultan and Tiwa Savage. 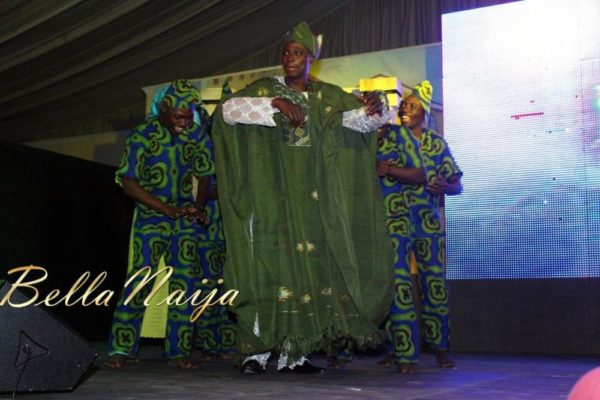 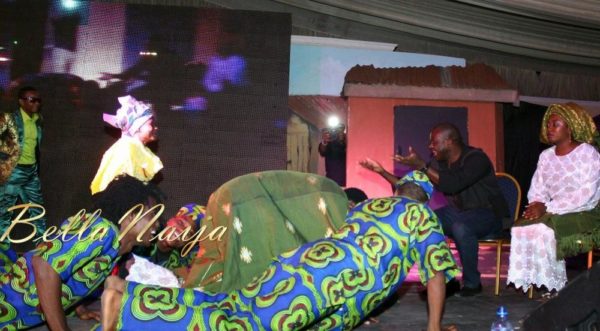 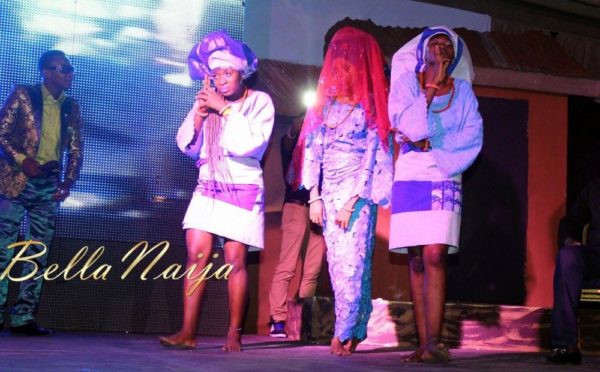 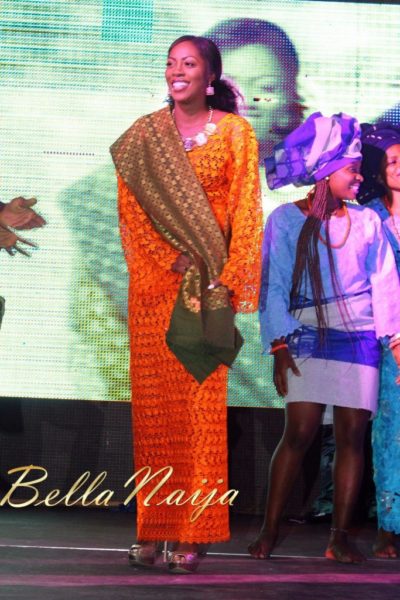 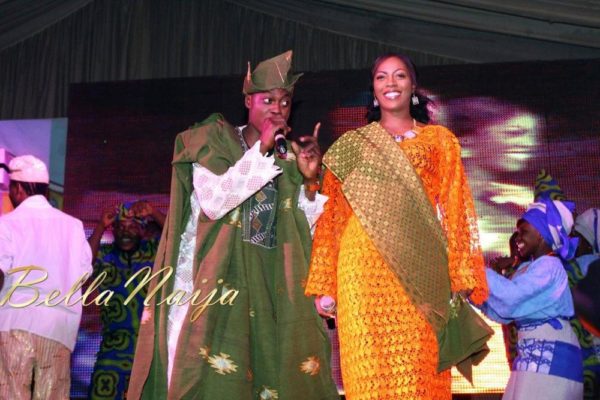 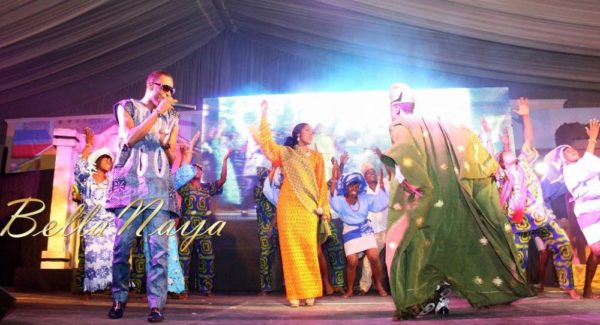 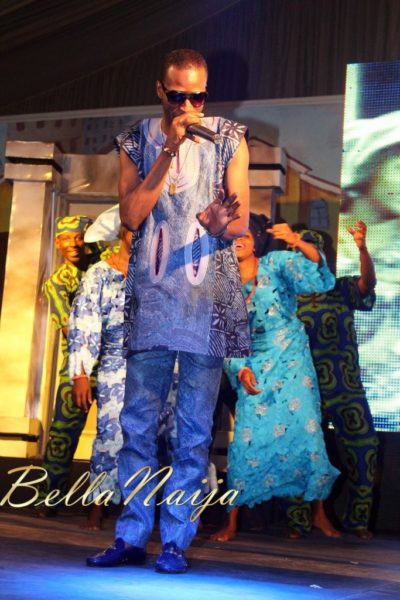 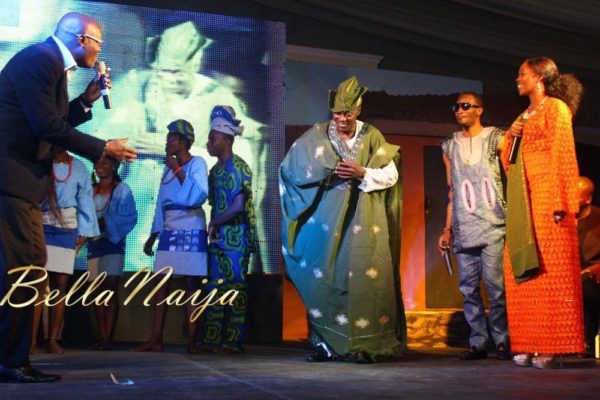 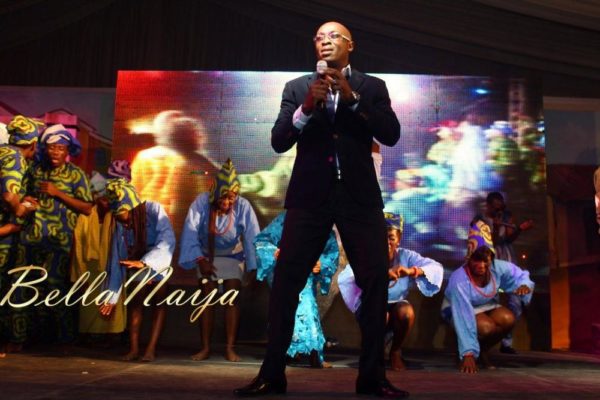 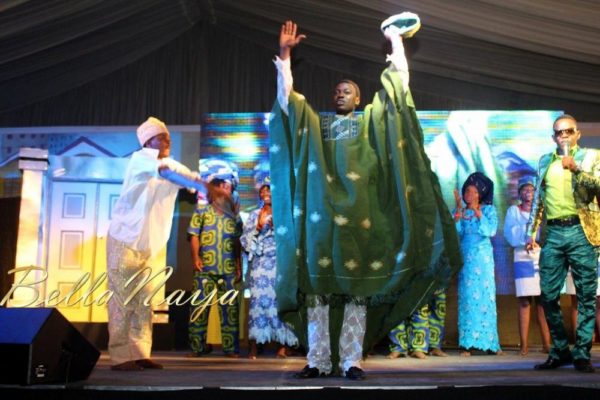 Other Performances of the night 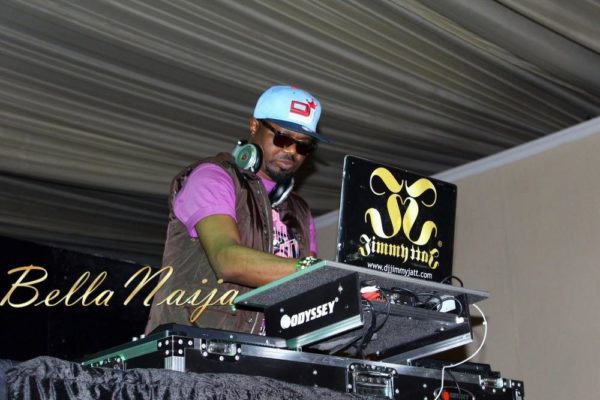 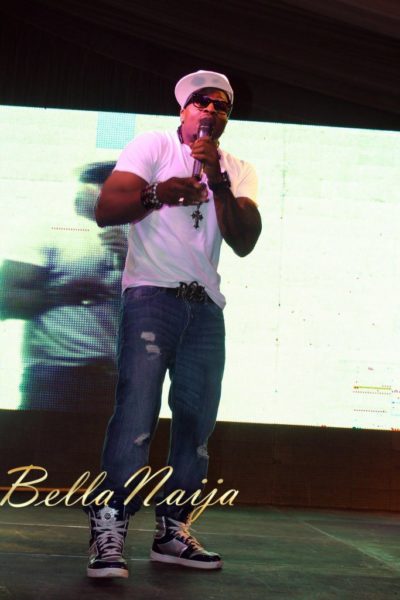 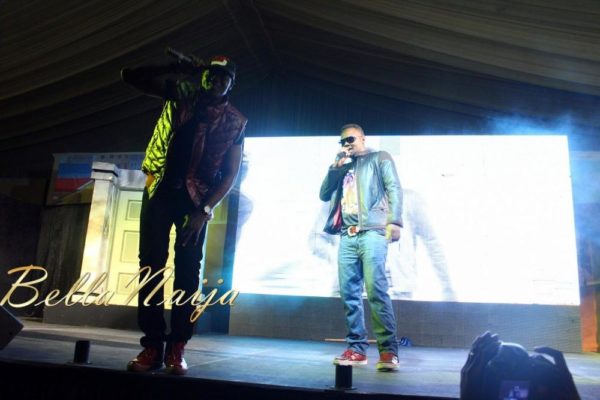 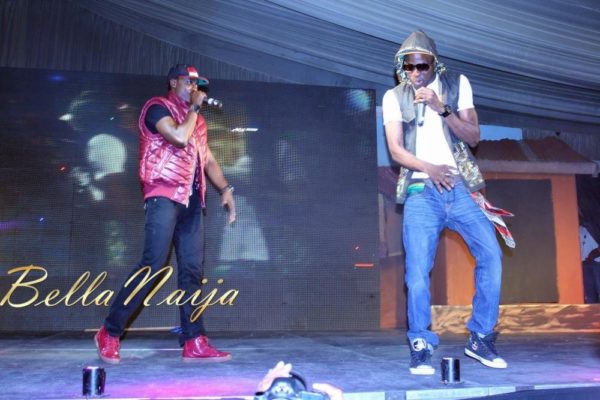 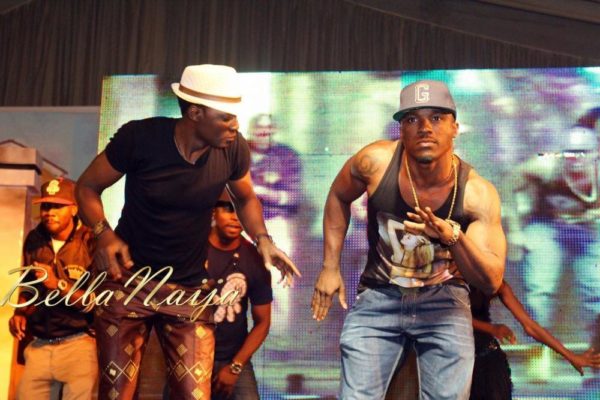 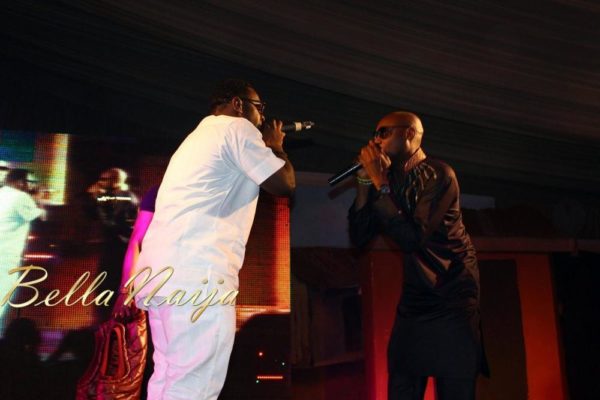 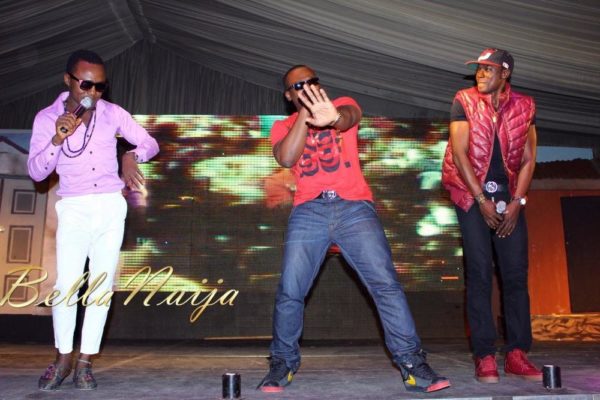 BN Bargains: Get a Delectable Wedding Cake at an Affordable Price from Nuts About Cakes