BN Exclusive: All the Buzz Stories, Arrival, Backstage & Inside Photos from the 2012 Nigeria Entertainment Awards in New York City | Full List of Winners

The anticipated award show hosted by “Jenifa” star Funke Akindele-Oloyede and top Nigerian comedian AY, saw in attendance many attendees who came to support their favorite entertainers, while at the same time looking forward to a fun filled night.

Buzz Stories from NEA 2012
Funke Akindele-Oloyede is not Pregnant – Although speculations went viral that Jenifa star is already expecting her first child with her husband, Kehinde Oloyede, when it looked like she was sporting a baby bump in her pink floor length gown with silver sequins, a source close to the Nollywood star revealed exclusively to BN that she isn’t pregnant at all.

Uche Jombo Makes 1st Public Appearance with her Hubby, Kenny Rodriguez– Nollywood superstar, Uche Jombo arrived at the Skirball Performing Arts Center, New York, USA for the 2012 NEA Awards in a gorgeous figure hugging Isi Atagemen dress, but her outfit wasn’t the only thing everyone was talking about, but it was her leading man. Ever since her glamorous wedding  in April 2012 at the Mariot Courtyard, Marriot Isla Verde Beach Resort in Puerto Rico, the Damage star was still yet to be seen publicly with her Business Executive hubby, but Uche didn’t keep us all waiting too long as she arrived hand-in-hand with her better half, who looked dapper in a cream blazer paired with grey pants –  We totally love their love!

Fashion – Some of the most gorgeous looks from the 2012 NEA include;
Who’s that Girl – Former Miss MBGN, Fiona Aforma Amuzie stunned in a one-shoulder brown dress with black sequins – the dress reminiscent of a Zuhair Murad Couture gown worn by former American Idol host Jennifer Lopez to the 2011 American Music awards. Fiona accessorized her outfit with chandelier earrings, a black clutch and black Christian Louboutin Bianca pumps.

Susan Peters shimmers in Gold – The Nollywood actress went big for the award show arriving in style in a gold dress accentuated with a robe. She accessorized her look with a gold wristwatch, black clutch and black flower ring.

AY and his wife, Mabel’s Matchy-Matchy Ensemble – Nigeria’s top comedian, AY and his wife, Mabel looked great as usual in a matchy-match grey outfit. AY looked casual in his outfit and black shoes while his wife glammed it up, by accessorizing with a gold clutch bag, gold bracelets and Cream Christian Louboutin pumps.

Uti in Blue – BBA 2010 Winner, Uti Nwachukwu showed the New Yorkers how to step things up when it comes to fashion. The 30 year old co-host of Jara TV, arrived at the NEA red carpet in a fitting blue check suit. Sporting his signature head-do and geek glasses, he opted for a white button-up shirt and a black bow tie.

Performances – The biggest names in music including Waje, Ice Prince, Vector, eLDee  and the EME Crew as well as Rotimi, stepped on stage to thrill all attendees.

Fun, fun and more fun, the NEA 2012 was surely a sight to behold, check out all the photos.

Arrival of the Hosts 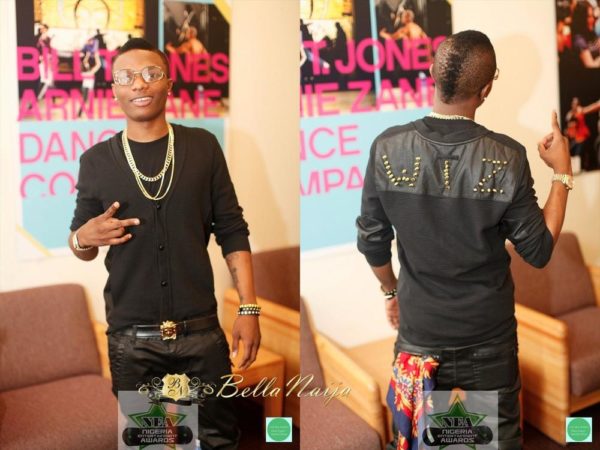 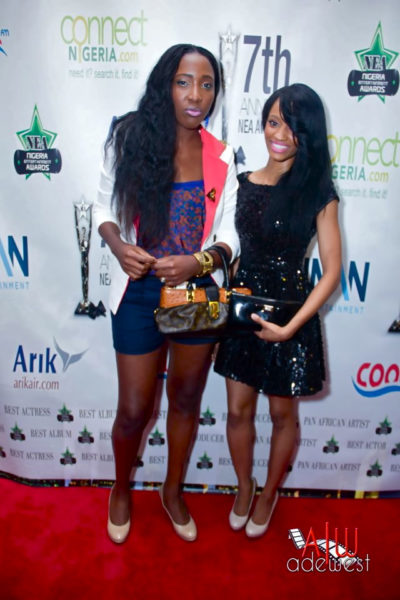 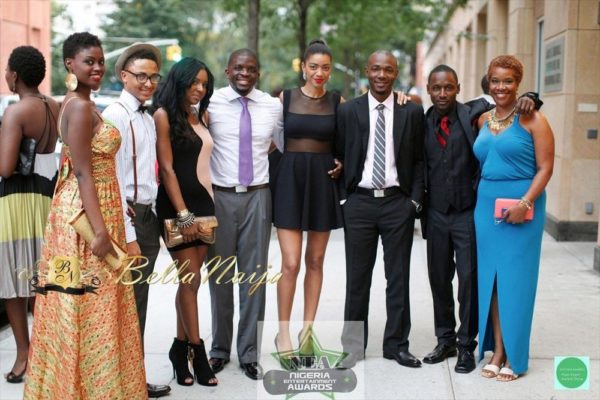 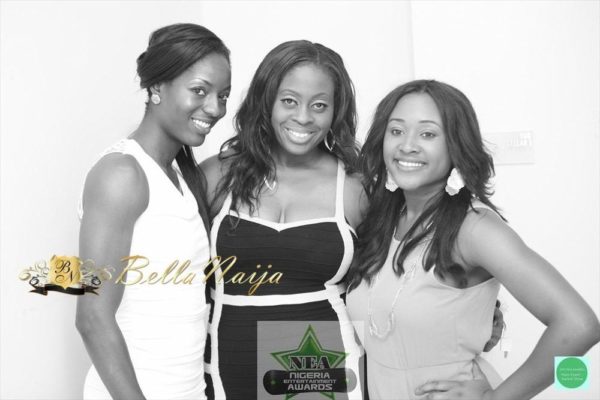 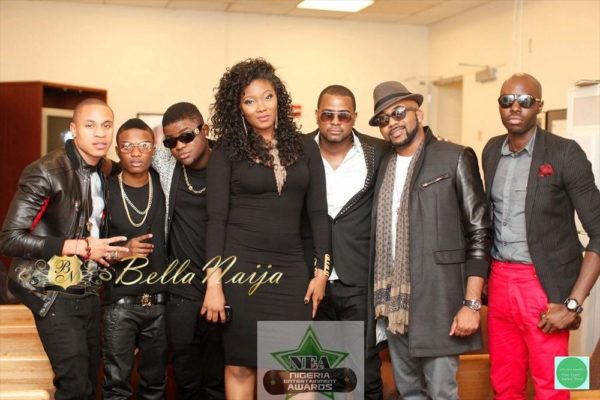 Inside the Skirball Performing Arts Center
On Stage 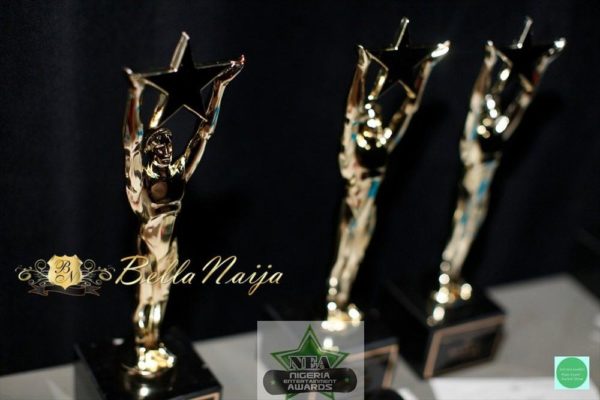 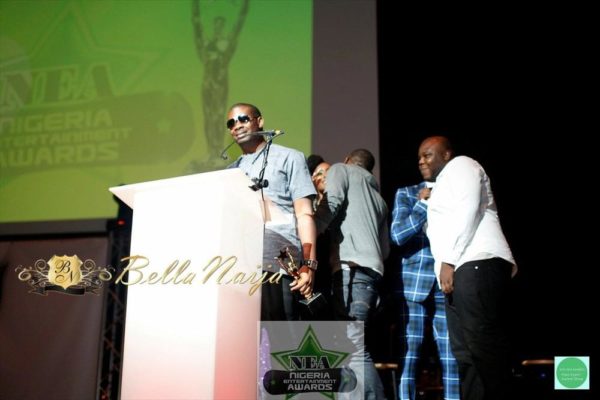 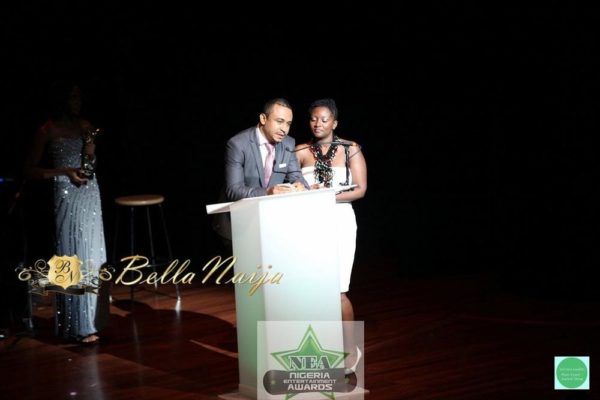 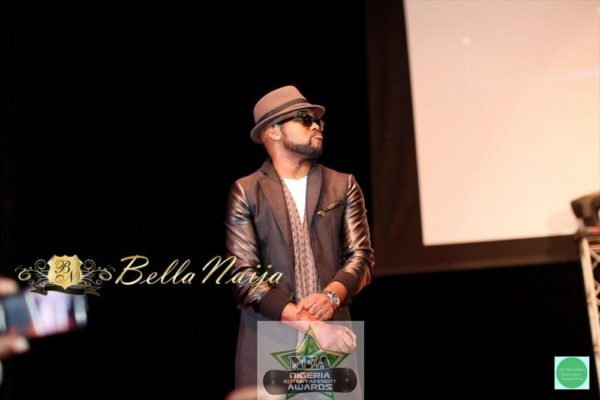 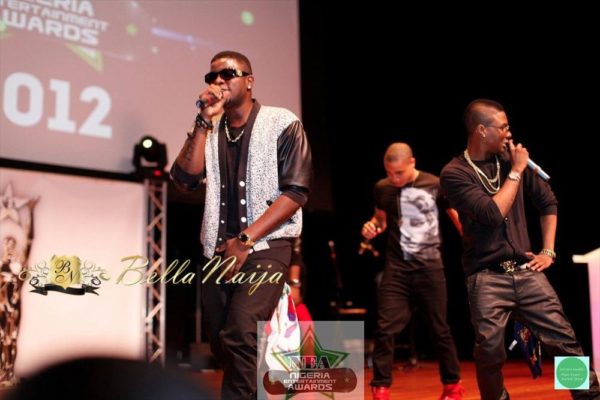 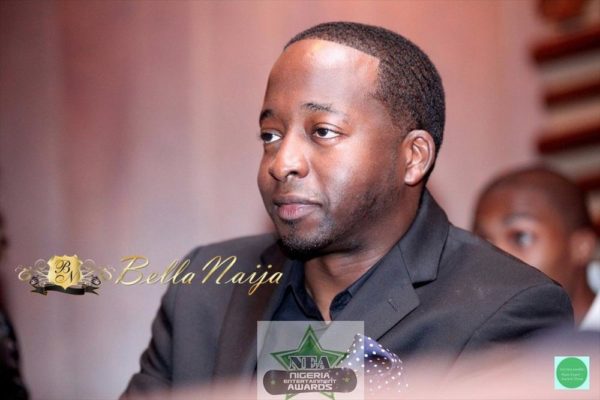 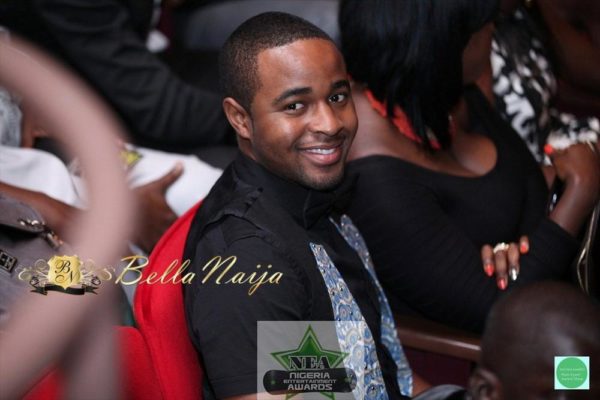 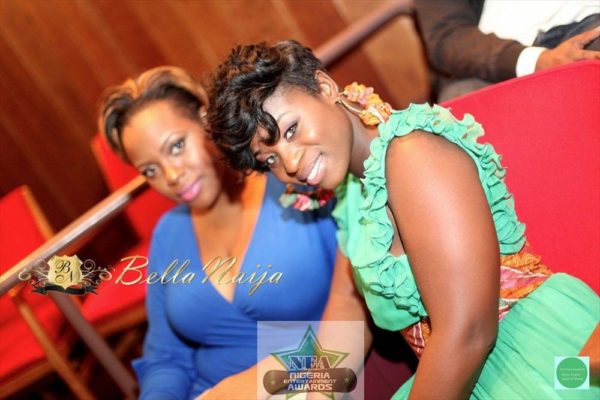 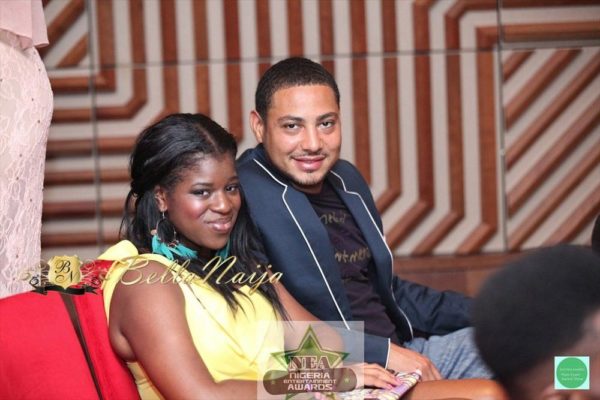 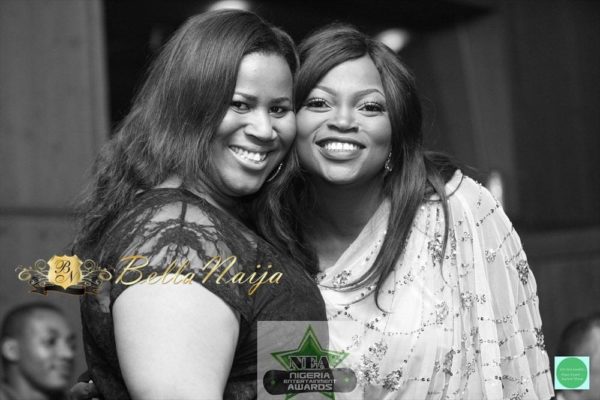 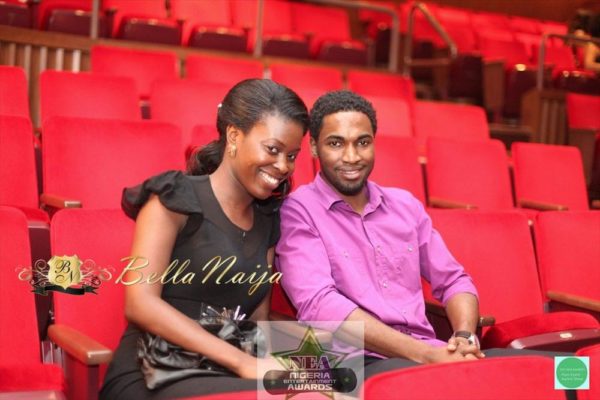 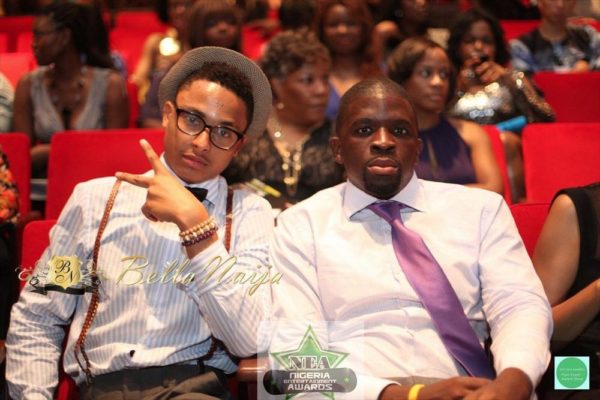 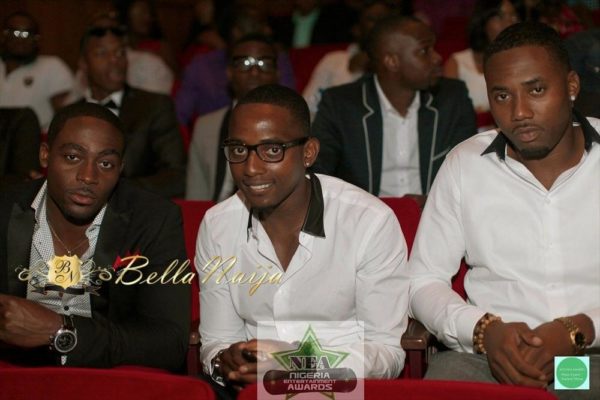 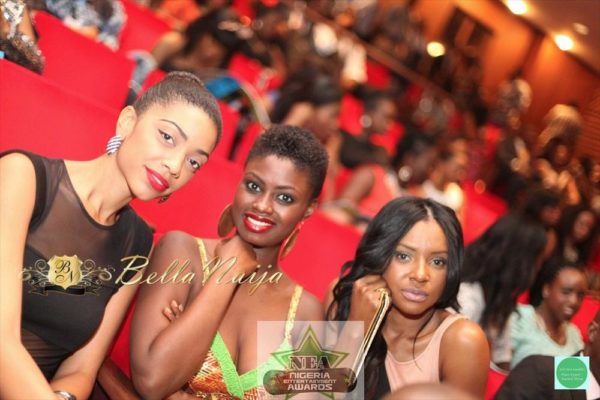 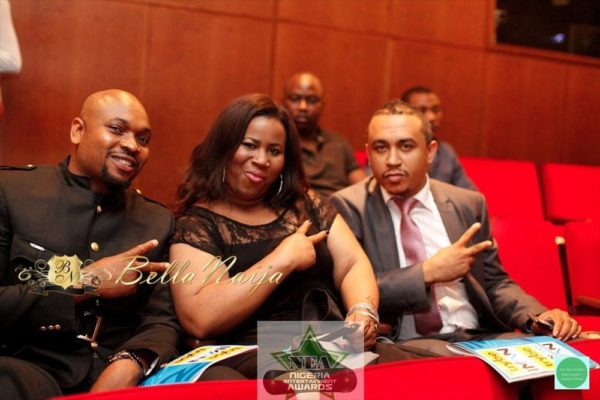 Most Promising Act to Watch
Eva

Pan African Artist or Group of the Year
Vivian Ndour

Best US Based Artist of the Year
Awon Boyz

Managing Business For Christ presents “Money Is Not Your Problem!” this Saturday – 8th September 2012