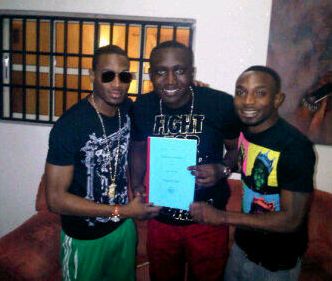 D’Banj  is definitely not slowing down on his much talked about D’Banj Records. The artiste announced on Twitter this morning that he has signed on Fear Dee Vee as the second producer onto his record label. D’Banj had previously signed Jay Sleek a few weeks ago on to his record label. 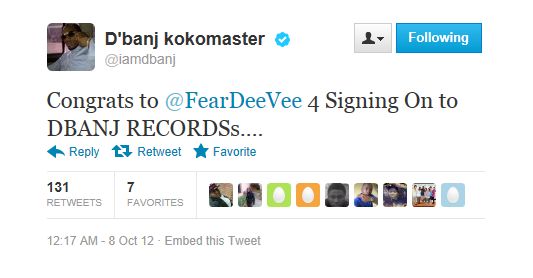 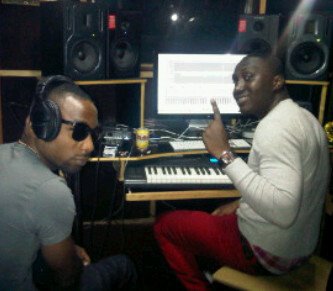