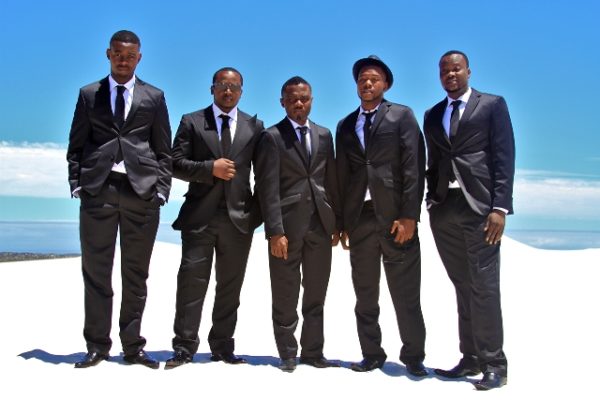 Most of yesterday, eLDee and his fellow Trybe Records’ acts got the hilarious topic, “#NaWhoDeyHelpAm” trending on a lot of social media. A topic which was referring to how a lot of “women” and “girls” have been able to reach certain tough-to-believe standards and live certain “lofty” lifestyles.

So, while the the crew was chilling at their IMAN studios, they got Sarz on the decks and eLDee, K9 and Rukus made a skit to question many well-to-do girls who seem to find ways to “magically” have what most desire,..“Na Who Dey Help Am”?