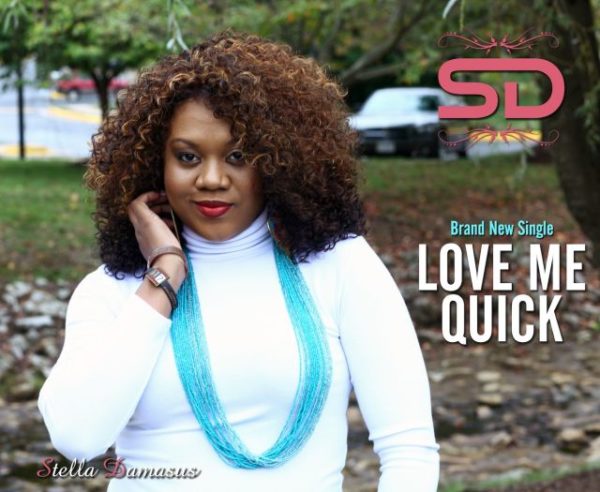 Is this a Nollywood takeover?

Just hours after Tonto Dikeh dropped two new singles that has been generating some major buzz, Nollywood superstar, Stella Damasus has followed with a new single titled “Love Me Quick”. The track is best described as ‘Afro-soul’ and is her second release recording following the ‘Get Up’ song with Lamboginny. She brings us this soothing track, supported by @GBTHCompany.