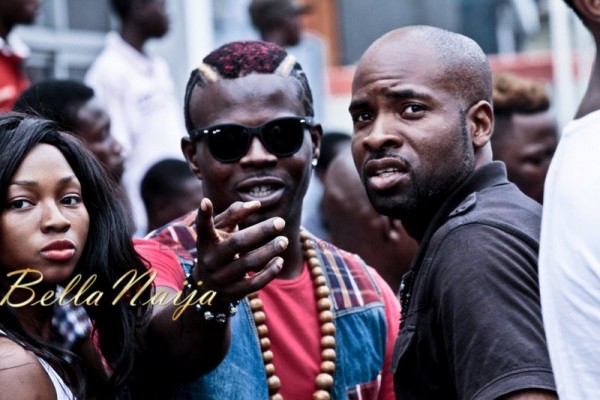 Now, it’s time to view the video directed by JJC Skillz himself and co-directed by Gini, premiering first and only on BellaNaija.com

Check out the Video!

A Fusion of Vocals & Strings! Watch Aramide of Trybe Records do a Cover of eLDee’s ‘Today Today’