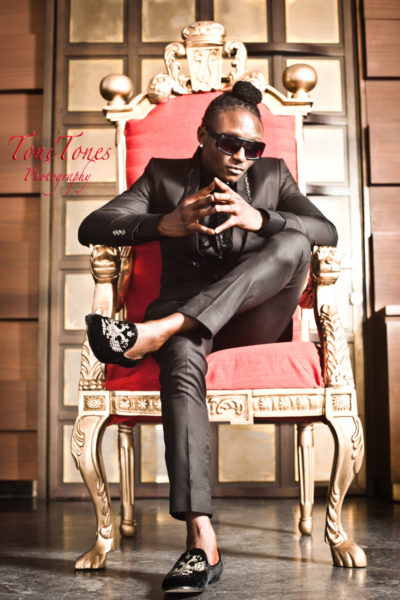 The zany Nigerian artiste Terry G has shown us that there are different sides to him and he is willing to step out of the box. Tiannah Styling worked on the image re-branding of Terry G as part of the promotion drive for his new hit singles.

The idea was to change his fashion style, giving him a subtle blend of fierce and sophisticated.

What do you think about Terry G’s new look? 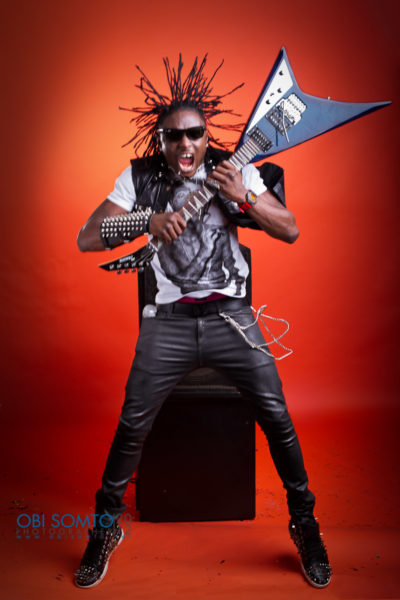 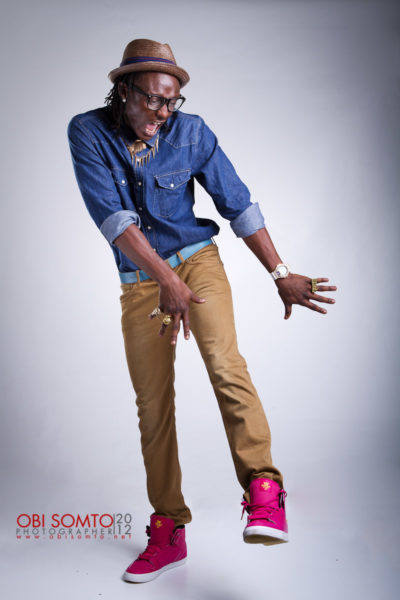 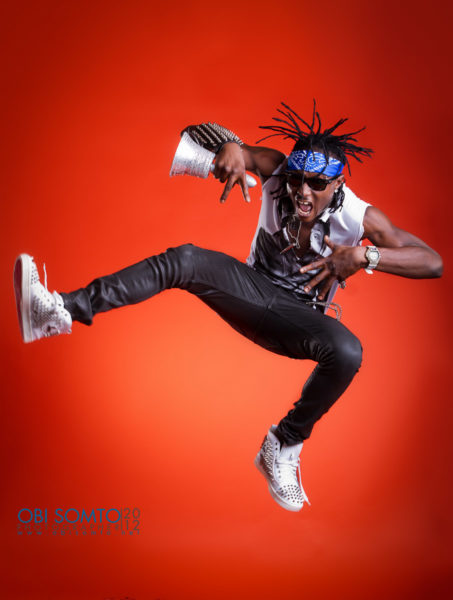 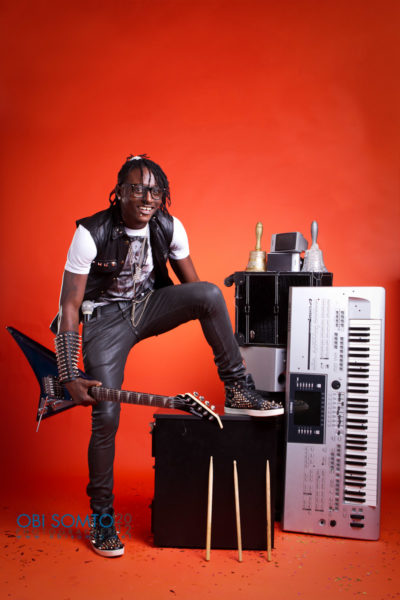 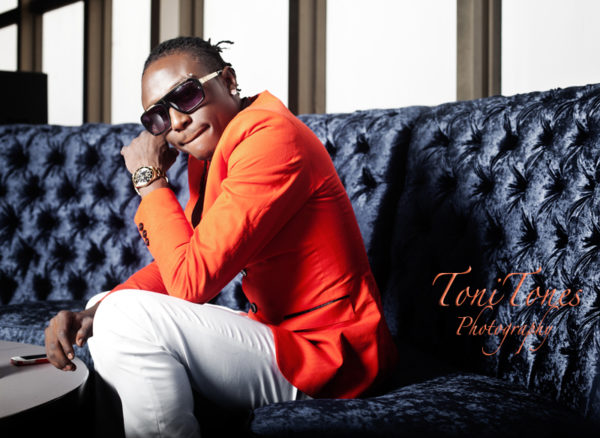