32 Hopefuls make it through to the Next Stage of the 2013 MTV Base Nigeria VJ Search | Banky W, Brymo, Funke Akindele & L.O.S at the Audition Event 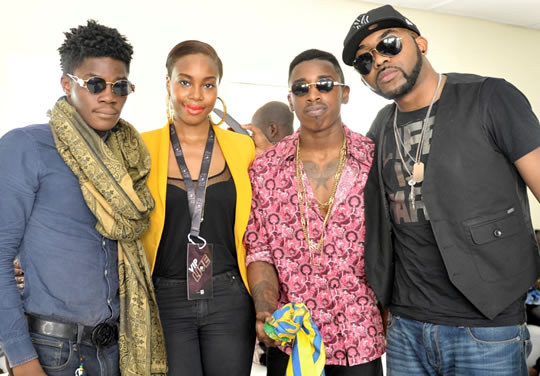 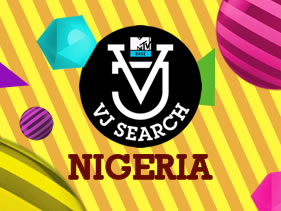 MTV Base Africa has unveiled the thirty-two delighted qualifiers in the MTV Base VJ Search competition, following the auditions in Lagos on Saturday 1st December 2012.

Thousands of young hopefuls turned out for the auditions at Fantasy Land – fired with excitement at the prospect of getting through to the next round in the MTV Base VJ Search contest and winning a job representing MTV Base (DStv Channel 322 & STV).

Among the qualifiers are a diverse group of girls and guys that includes;

Shortlisted candidates include applicants from Enugu, Abuja and Calabar who made it through to the next stage after submitting their video entries online, via email or via BBM. 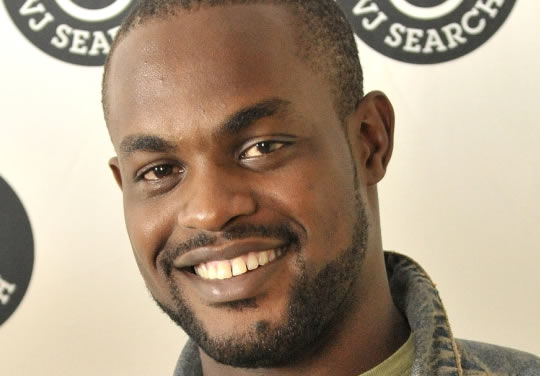 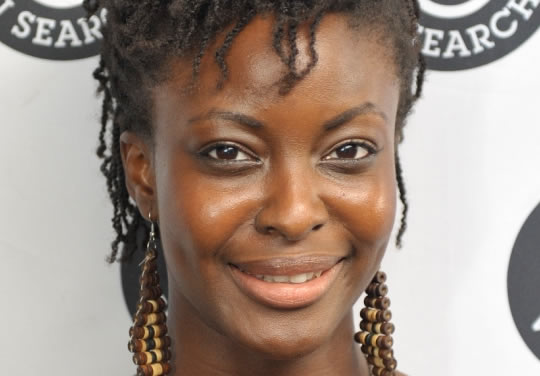 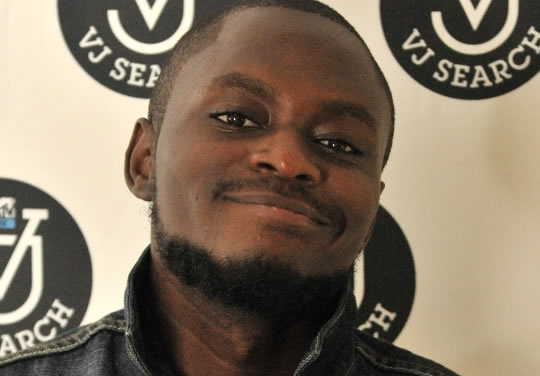 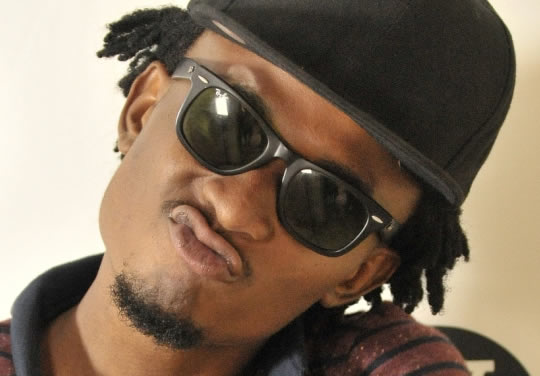 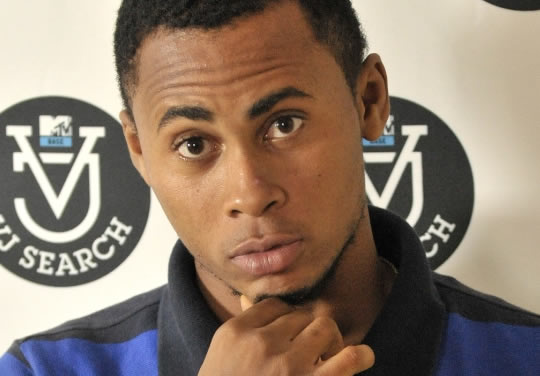 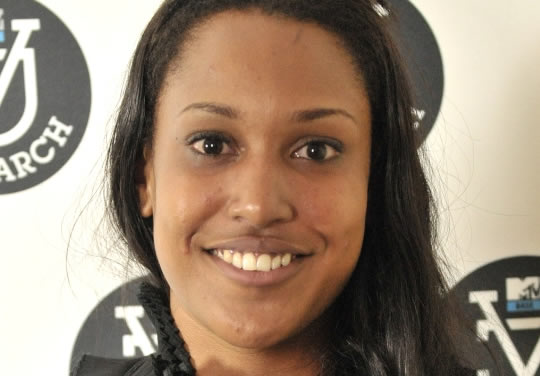 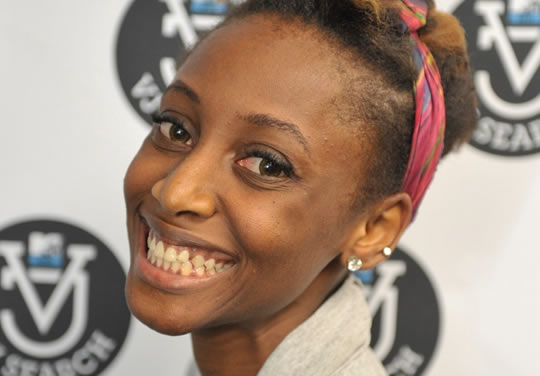 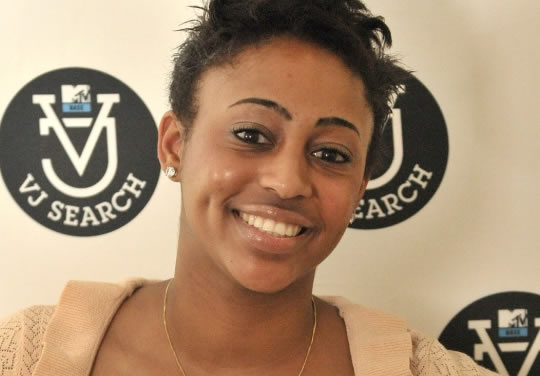 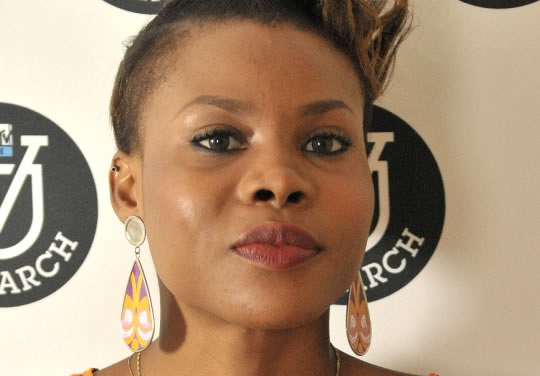 Fantasy Land was buzzing with ambitious young contenders as they queued up to audition for the gig of a lifetime – a one year contract with MTV Base. Celebrities Basketmouth, Banky W, Funke Akindele, Toolz, Brymo, L.O.S. and Burna Boy also dropped in to lend their support at the auditions.

All of the qualifiers go on to compete in front of celebrity judges Banky W, Toolz , Funke Akindele and MTV Base’s Tim Horwood in the next stages of the competition, which will be televised on MTV Base and STV in January 2013. 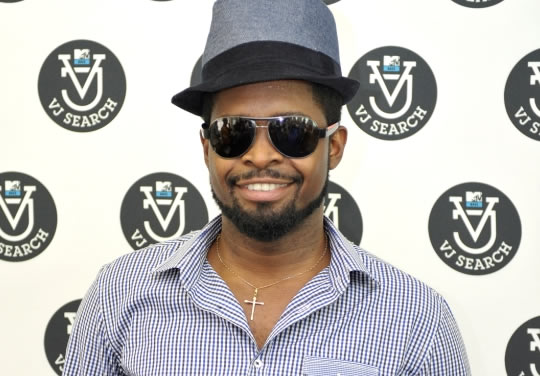 Basketmouth at the MTV Base VJ Search auditions 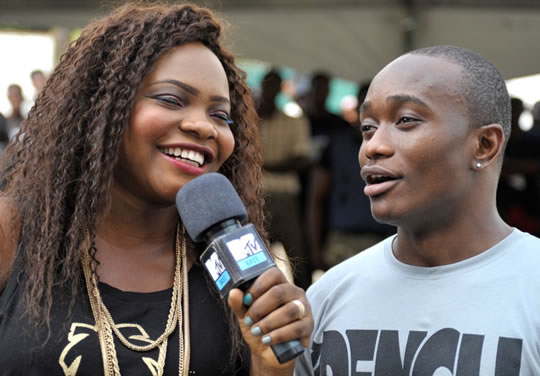 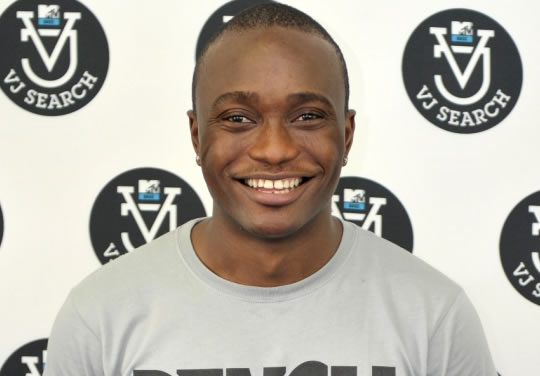 Brymo hanging out at the MTV Base VJ Search auditions 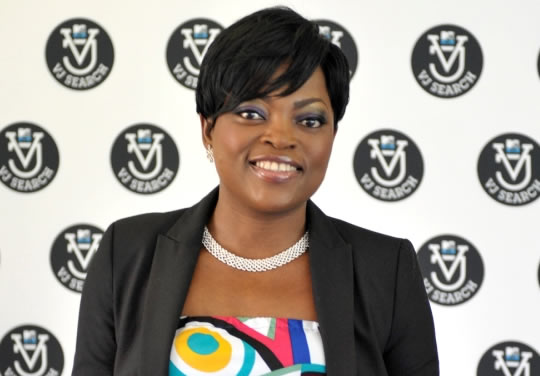 Judge Funke Akindele at the MTV Base VJ Search auditions

Highlights and funny moments from the auditions will feature in the TV series MTV Base VJ Search – Nigeria which will air weekly on MTV Base (DStv Channel 322) from Tuesday 15 January 2013 at 18:30 WAT and on STV from Thursday 17 January at 18:00 WAT.