Otukpo town in Benue State played host once again to an ever growing youth inspired, and youth motivated basketball tournament in December 2012 at the annual Mark D Ball Basketball Tournament.  The tournament had both female and male teams come from around Nigeria to compete with each other.

The sports festival, as some might call it, was patronized by famous names from the Nigerian entertainment industry such as 2Face Idibia, himself a native of Idoma land (Benue State), Sound Sultan, Ikechukwu and Vector. From the sporting sector, veterans of the Nigerian National BasketBall team, such as ten-time captain, Tunji Awojobi, John Allagh, Osita Nwachukwu, amongst many other notable names were present.  NBA draft Ejike Ugboaja of the Cleveland Cavaliers, brought some international experience to the field; he was named the MVP of the tournament.

Also in attendance were some dignitaries such as the Senate President, David Mark; Federal Minister of interior, Abba Moro  and Bongos Ikwue – whose chain of Double K hotels acted as the largest hospitality provider for the tournament.

Igoche Mark, a special assistant and younger brother to the Senate President is the brain behind the initiative. According to the organisers, the 12th edition of Mark D Ball was “definitely a success with side attractions such as a Miss Idoma Beauty Pageant and parties organized by RedBox Inc“. They promise an improved and bigger 13th edition.

In the Ladies’ category, the Dolphins of Lagos took home the trophy, and for the men, it was the Blame It On Experience (BIOE) team that took the trophy.

Check out photos from the tournament! 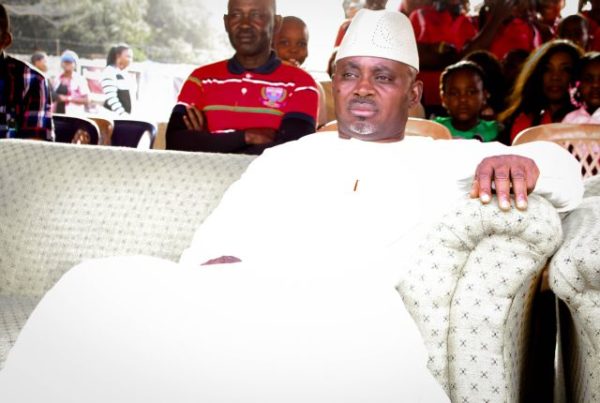 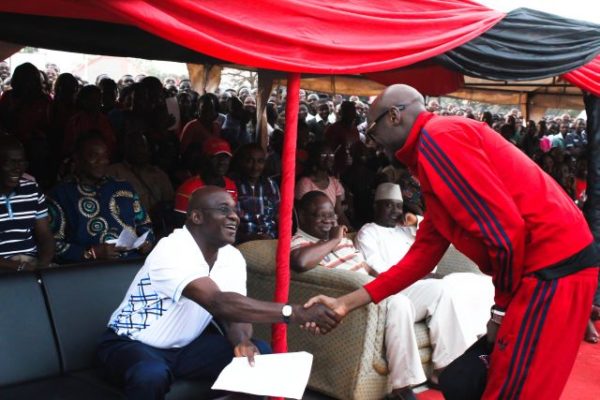 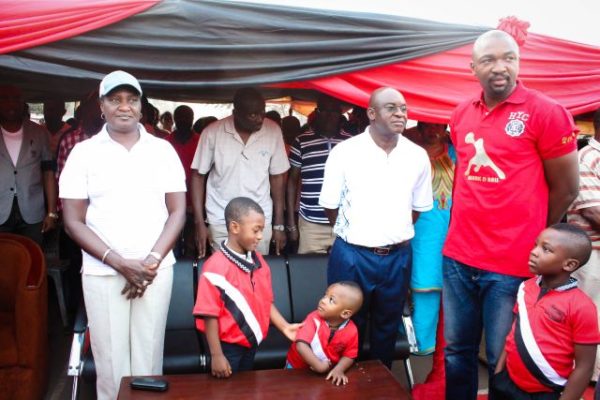 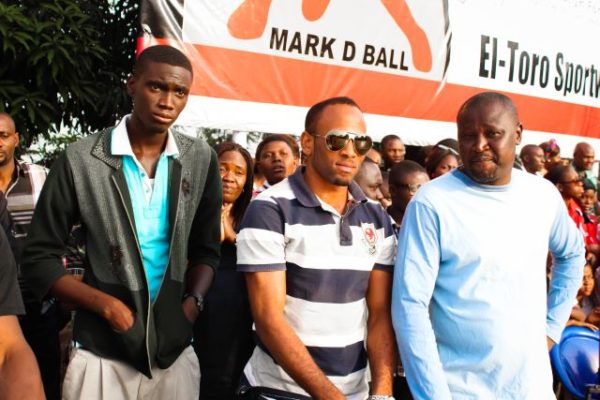 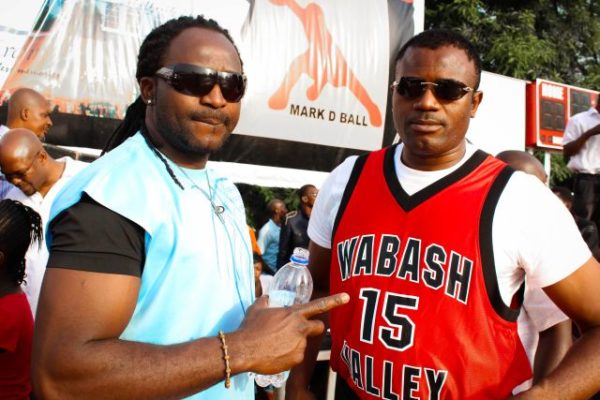 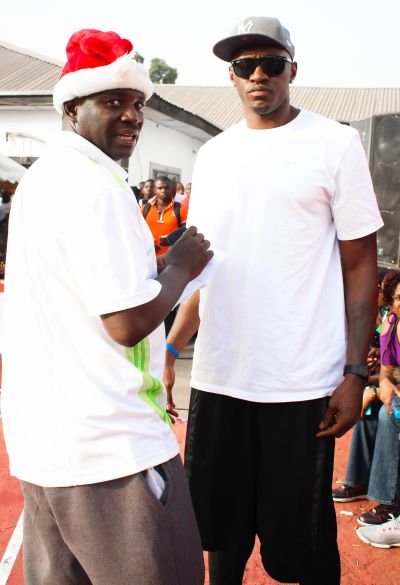 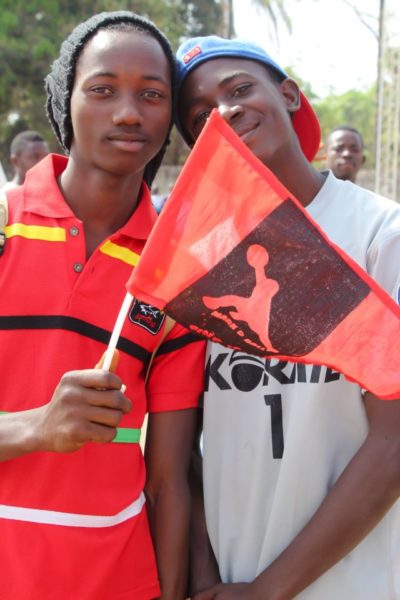 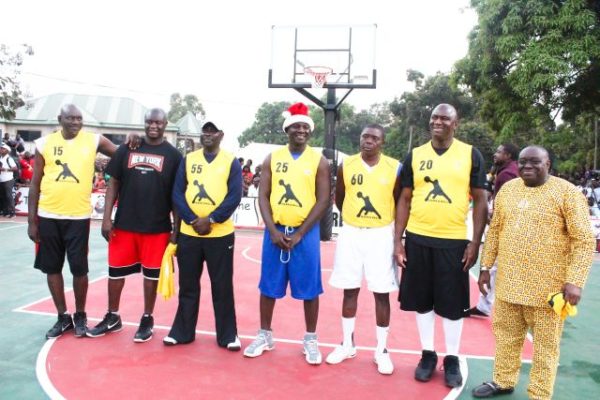 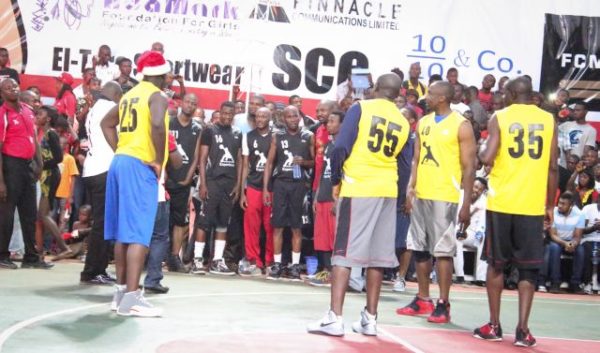 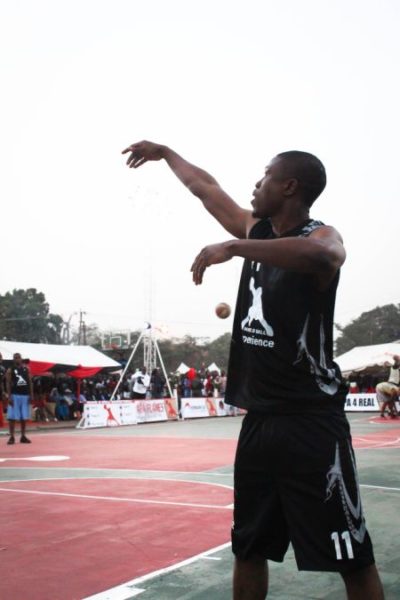 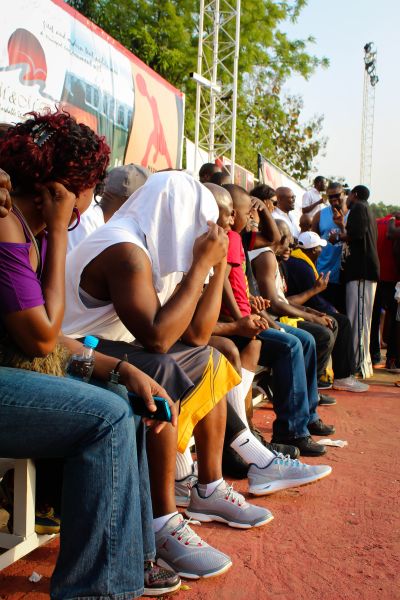 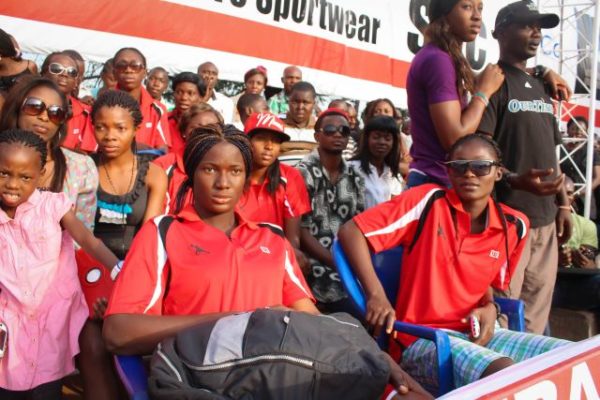 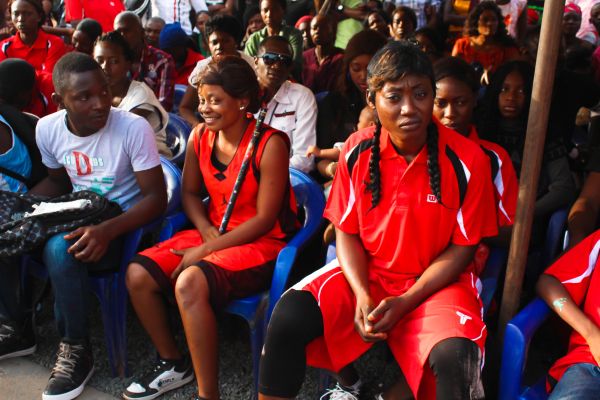 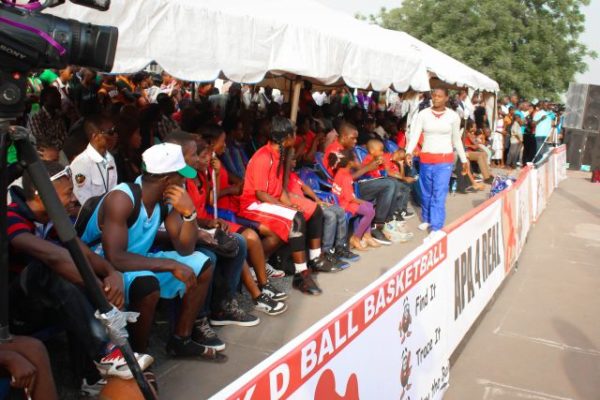 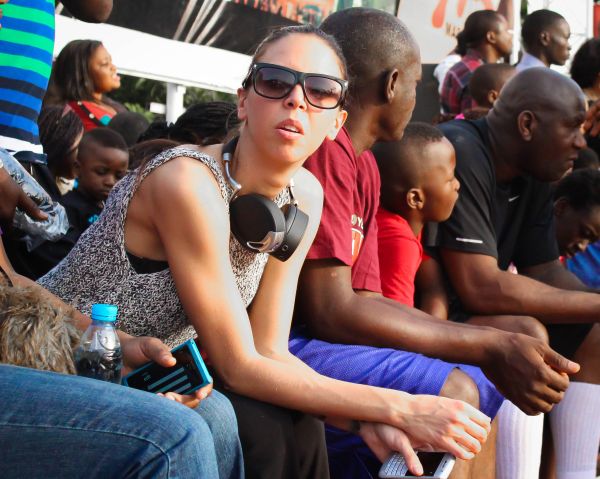 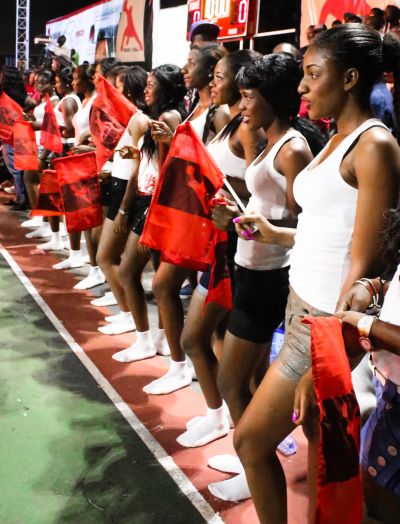 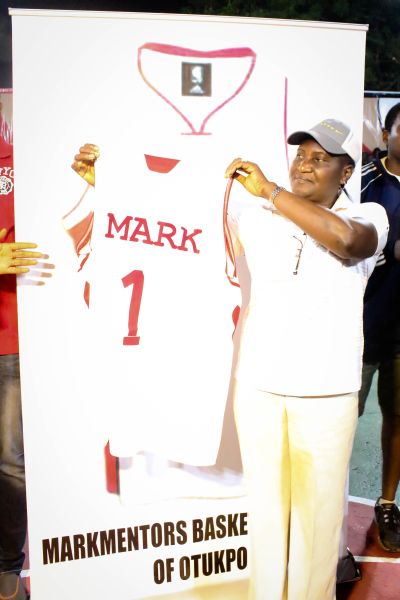 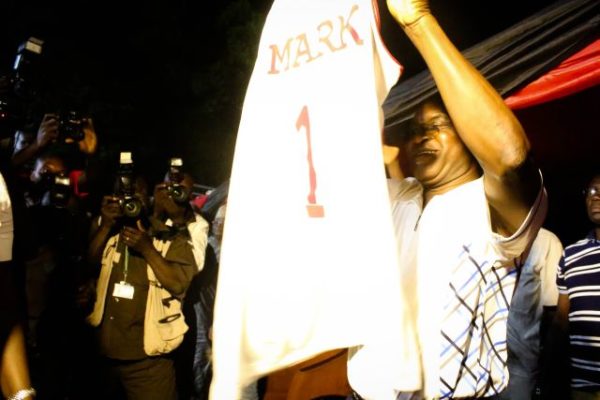 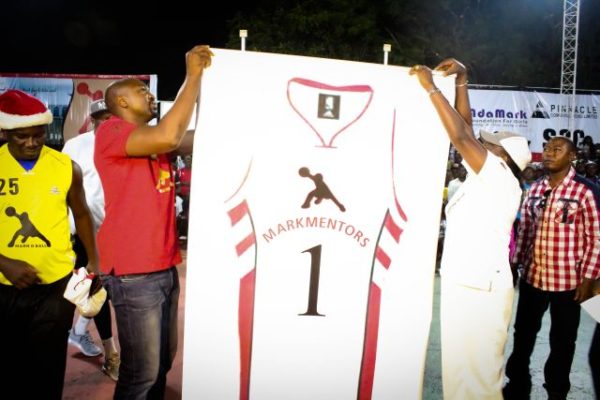 Have You Been Watching Nollywood Superstar Omotola’s Reality Show? Let Us Know What You Think So Far!