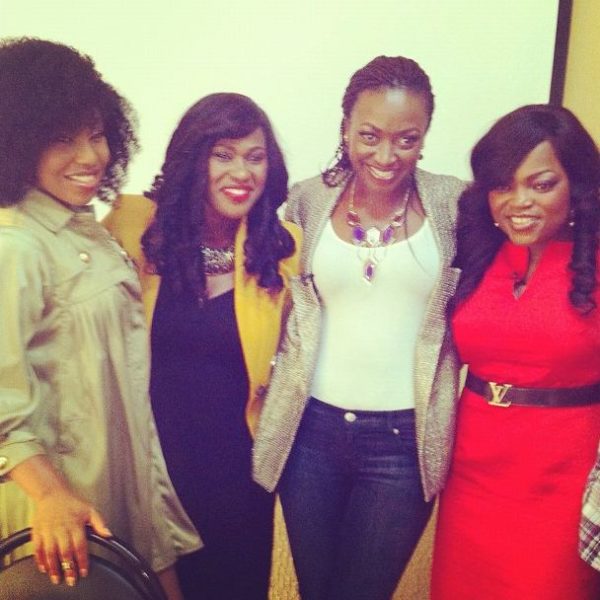 The project is directed by Tope Oshin Ogun and from what we hear, the focus is domestic violence in Nigeria. 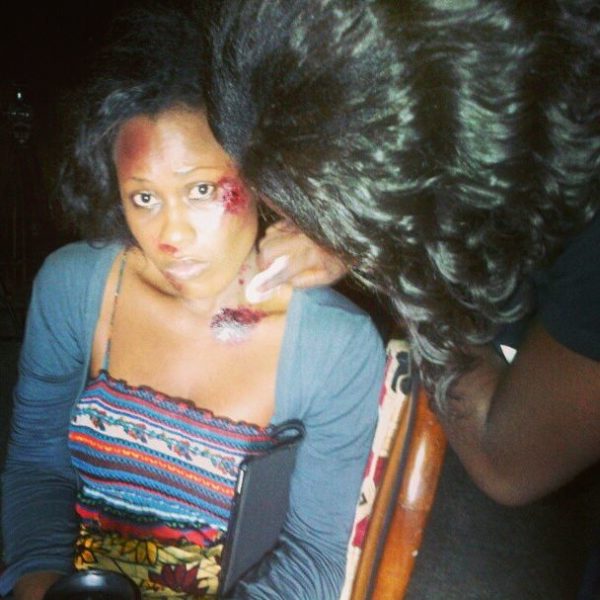 Uche Jombo getting her Make-Up done

What we do know is that the new show features these Nollywood Divas collaborating ‘in the production of a brilliant and pulsating short film that spotlights the plight of women across Africa who have to bear the pains of domestic abuse, a crime far too familiar but rarely spoken about.’ 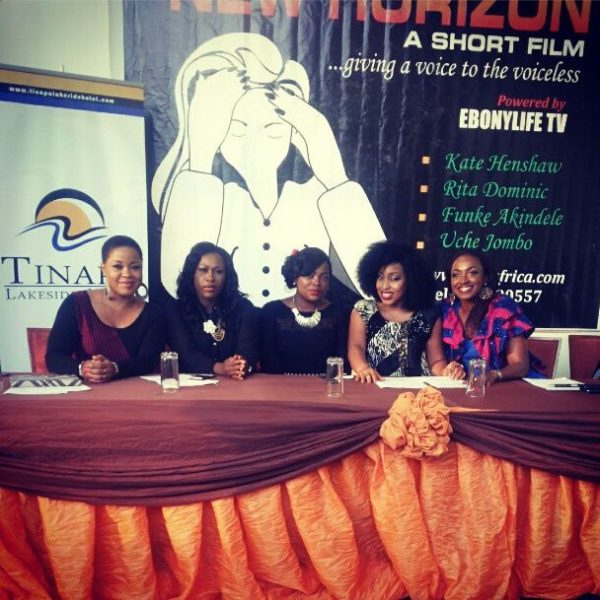 Also, the new reality TV Series is set to highlight the life and times of the spectacular actresses and filmmakers in the thrilling 3-week filming journey. The series will end with a preview of the Director’s cut and will be followed up with a Pan African launch later on in the year on EbonyLife TV. 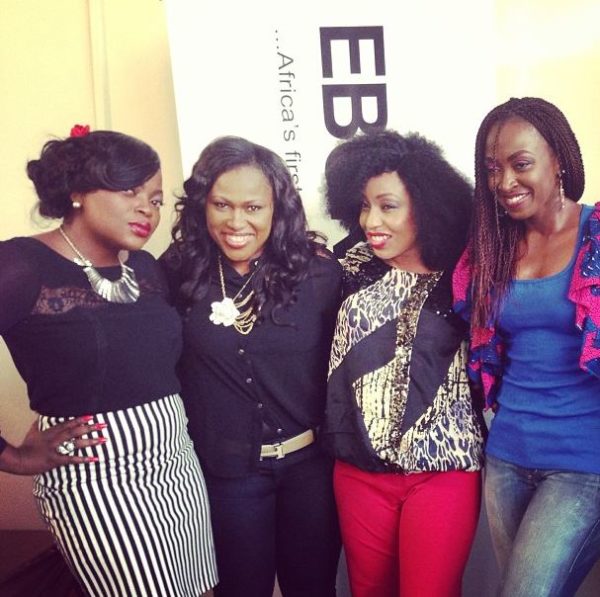 In a statement by Pamela Ofoegbu, she said:

“We have signed up four electrifying Nollywood divas who will each play a role in the short film as well as be Executive Producers of this film as we see them in action behind the lens.”

And speaking on the divas, she said:

“Due to their tenacity, talent and achievement on and off the silver screen, [the] Divas will give stellar attention to the silent issue of domestic abuse while giving voices to those unable to speak up, as they raise the spotlight on a very dark issue.”

“The Reality TV Series being filmed right now follows the highly successful recent Wrap-Up of one of our flagship programming, ‘Sistaz!’. Our current filming will bring our viewers to that compelling intersection between entertainment and reality as we bring some of Nigeria’s most celebrated Nollywood Screen goddesses to highlight and fight the scourge of domestic abuse, an issue prevalent in the African, and indeed, Nigerian daily life, through Reality TV.” 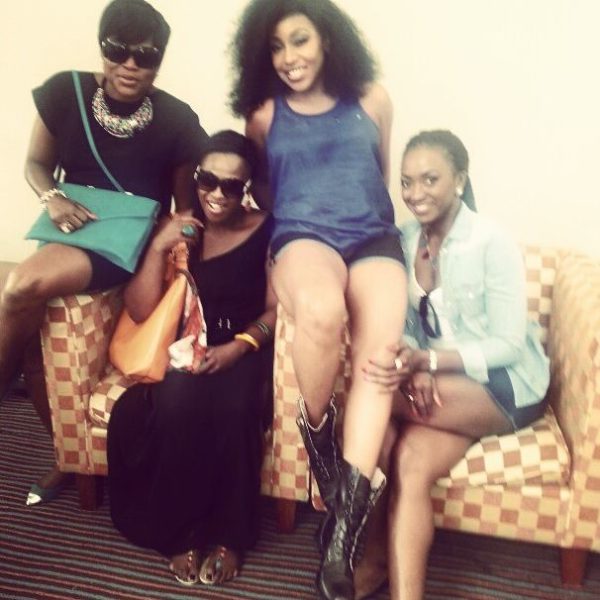 EbonyLife TV is the first TV Channel in Africa set to produce and broadcast over 700 hours of premium, original and inspiring content with an African soul for a Global Black audience. 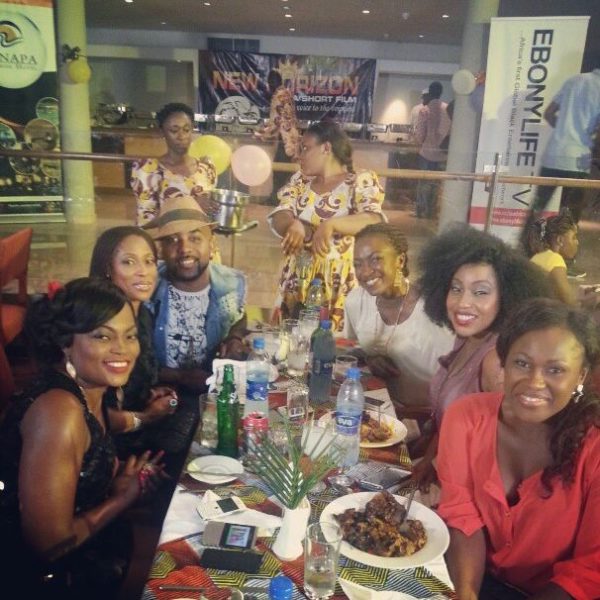 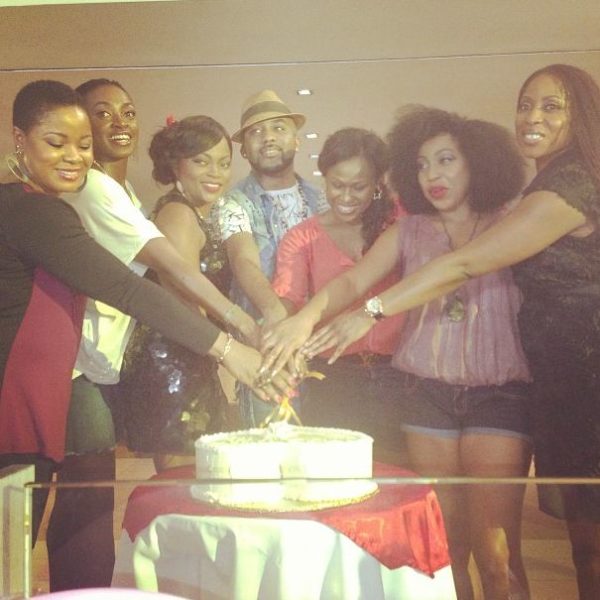 So, while we wait to find out what EbonyLife TV has got in store for us, we’ve got you exclusive behind the scenes pictures of the stars and production crew in action. 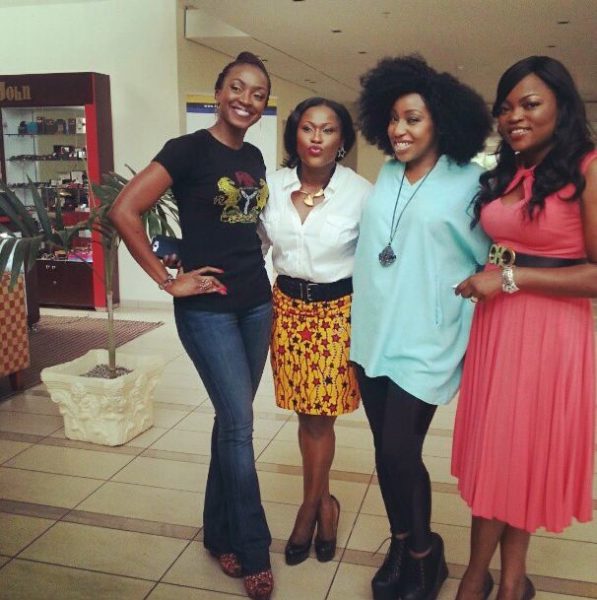 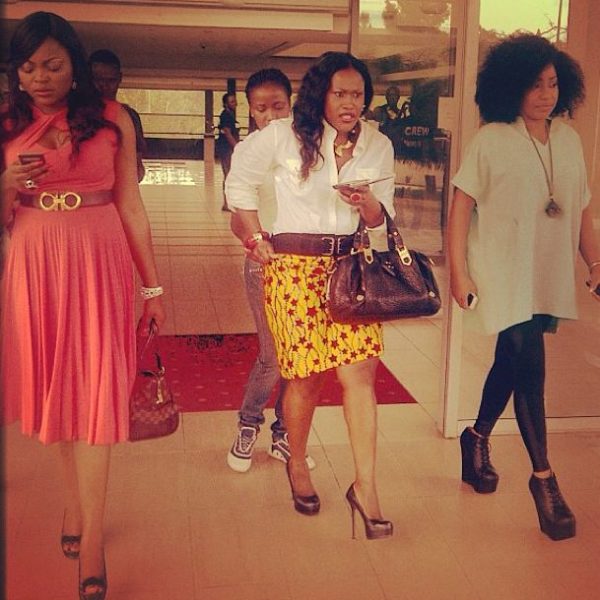 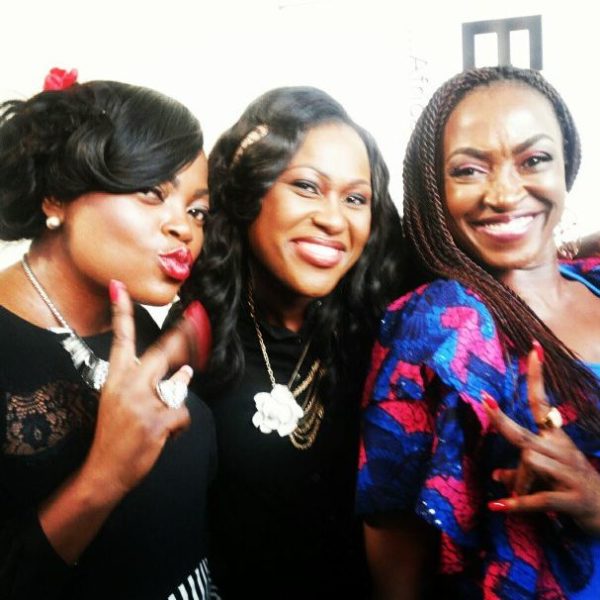 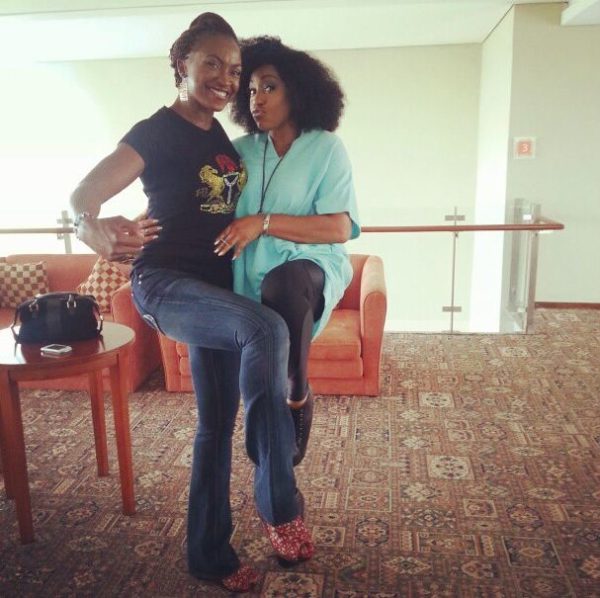 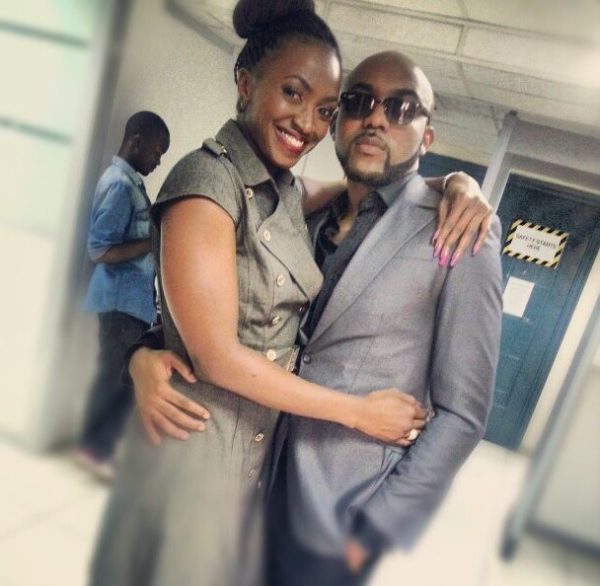 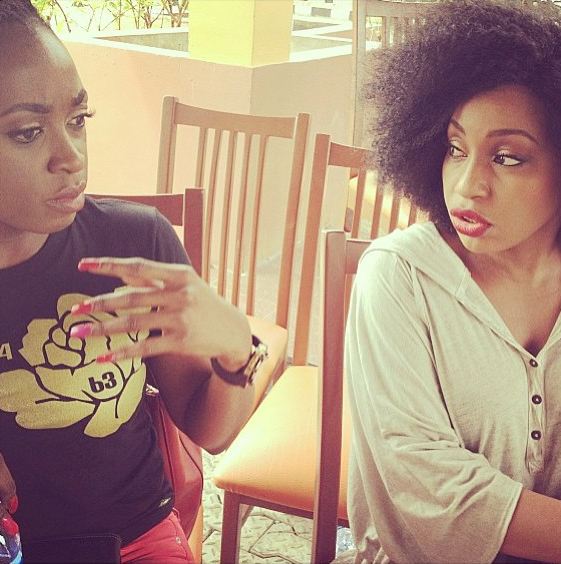 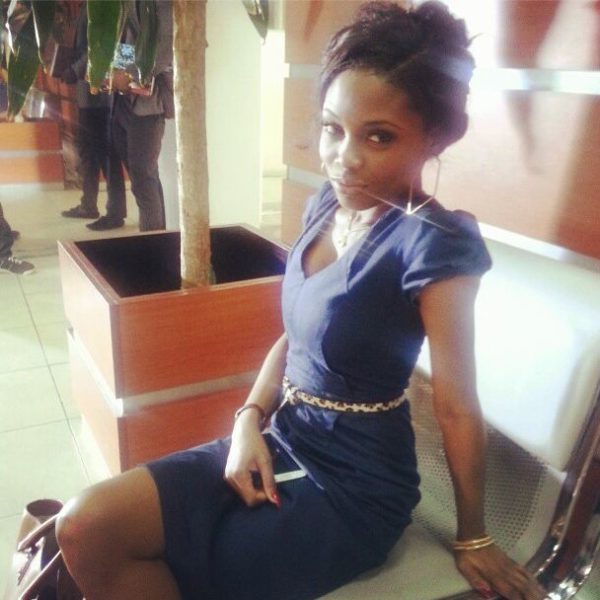 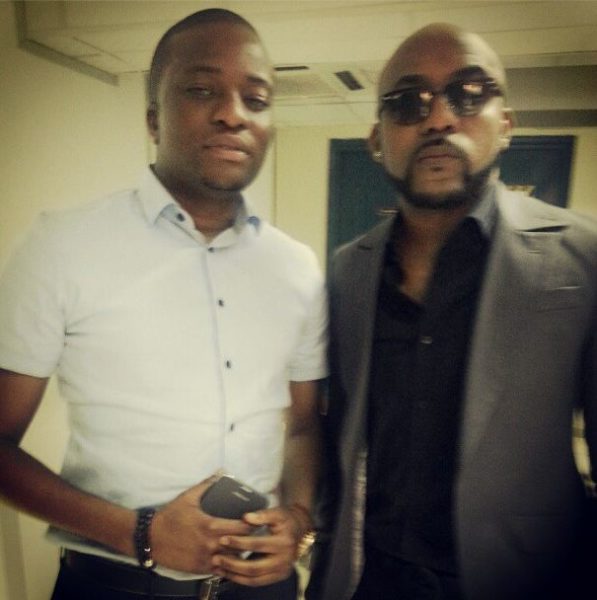 Tunde Demuren had to come through 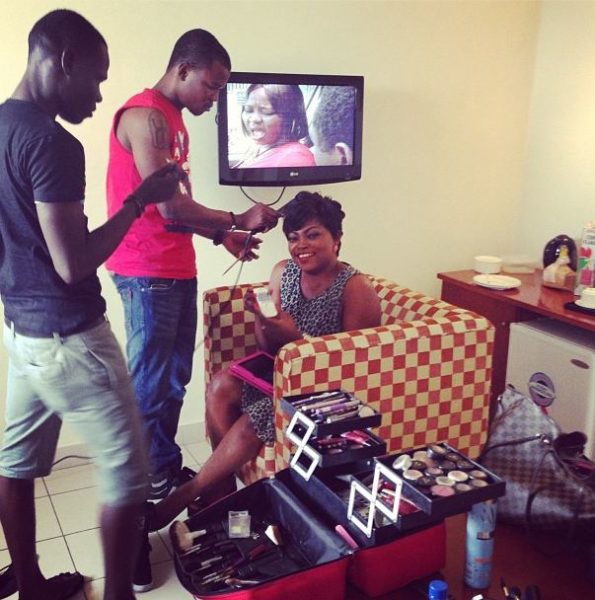 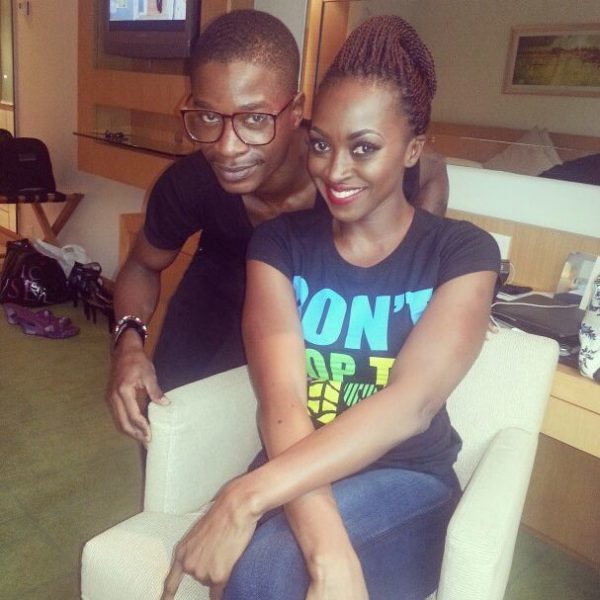 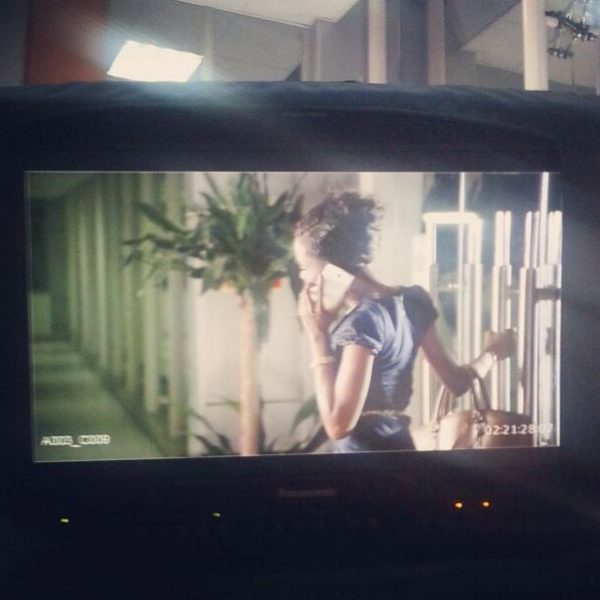 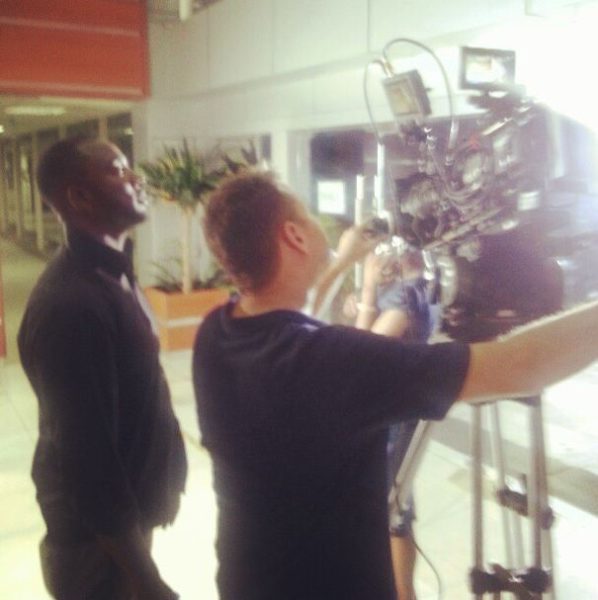 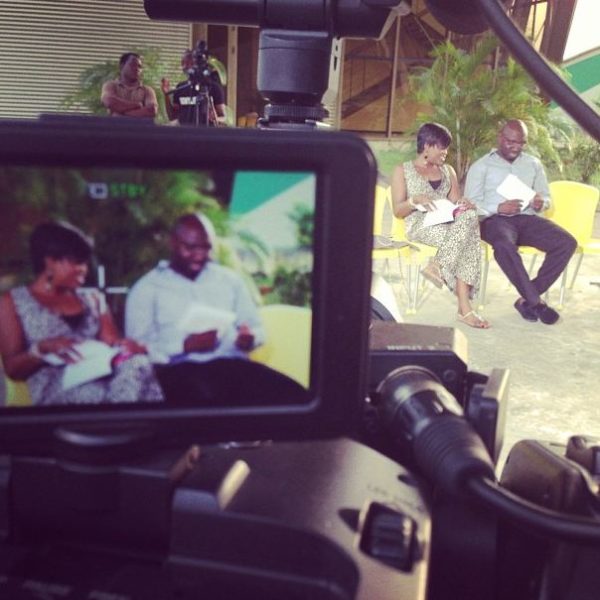 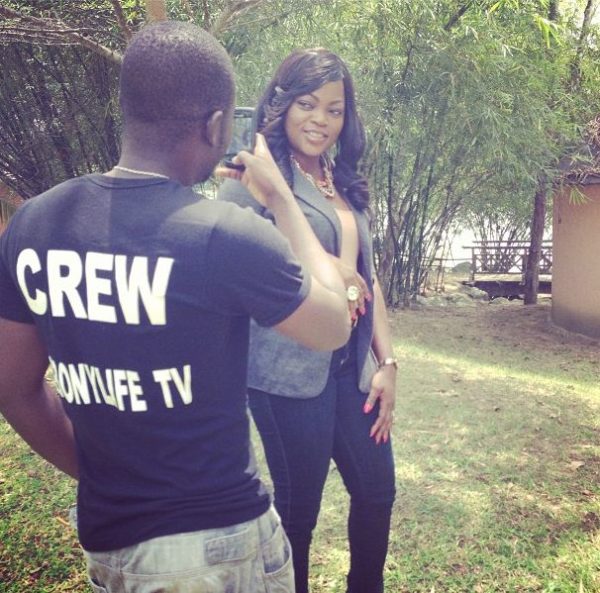 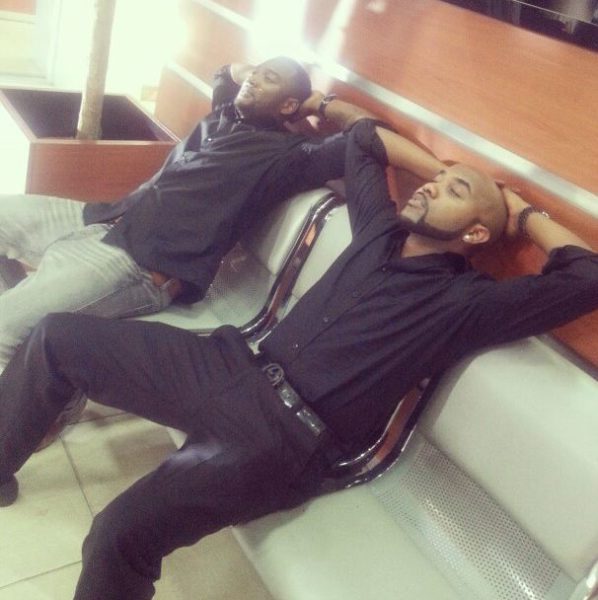 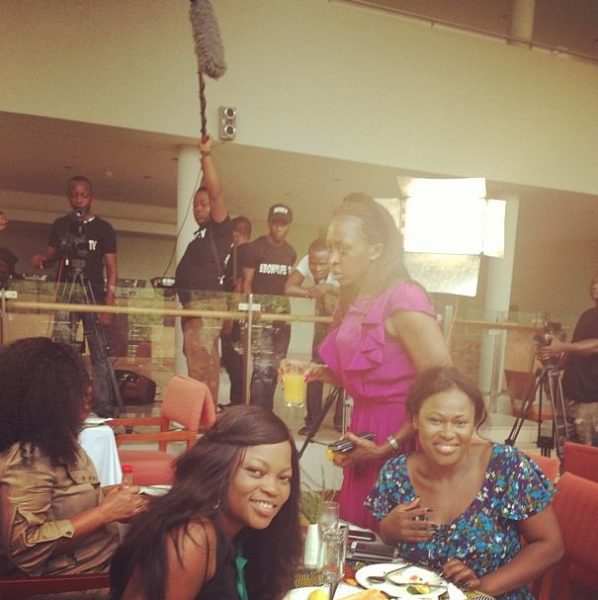 EbonyLife TV is Africa’s first Global Black Media and Entertainment Channel set to produce and broadcast over 700 hours of premium and original African content Pan Africa wide on the DSTV platform, and globally on Sky TV in the UK and DISH in the United States, with roll out plans also spanning Brazil, Canada and other parts of Europe.

From the Group that gave us “Igwe”, Midnight Crew Returns With “E Gimme Money” Featuring GameMan