From Kick off to Victory! The Guinness Nigeria "Fly With The Eagles" Campaign Supported the team to Victory 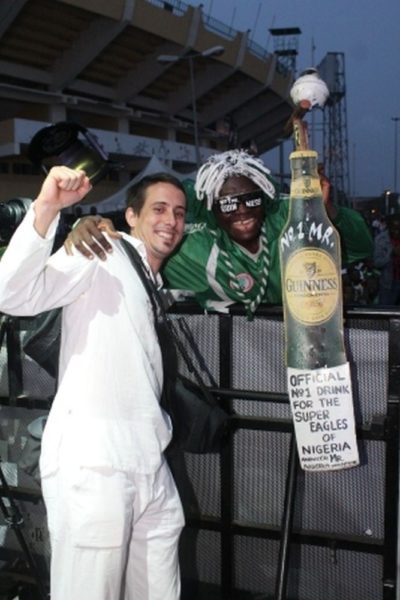 It was sweet victory in South Africa as the African Cup of Nations 2013 drew to a close with the Super Eagles flying as the champions!

Guinness Nigeria, the official sponsor of the Super Eagles and initiators of the “Fly With The Eagles” campaign, inspired the Eagles to victory in South Africa  as millions of Nigerian fans participated in sending goodwill messages to the victorious team.

The campaign was heralded at the Eko Hotels &  Suites in November 2012 with notable personalities in Nigerian sports, sports administration and ex-international players were in attendance. Among them were JayJay Okocha, Kanu Nwakwo, Segun Odegbami, NFF officials, the Lagos State Sport’s commissioner Enitan Oshodi, Football Supporters club of Nigeria and the assistant coach of the Super Eagles, Daniel Amokachi.

The initiative constituted a series of amazing fan engagement platforms like the ‘Fly with the Eagles Consumer Promotion‘. The promotion entailed a variety of exciting prizes, including a 200 man-all expense paid trip to South Africa to watch the Eagles play live, cash prizes of N100,000 for 4 winners daily and other consolation prizes.

Guinness went even further to unveil the largest football jersey in the world which was used as an avenue to galvanize support and collate all goodwill messages of Nigerian fans by encouraging the team to be made of more.

The brand supported the dream of seeing the Nigerian team succeed, giving them unwavering support and encouragement through out the nine matches played and proving that the part played by the fans in making this dream a reality was the most important factor of all in spurring the team to victory. 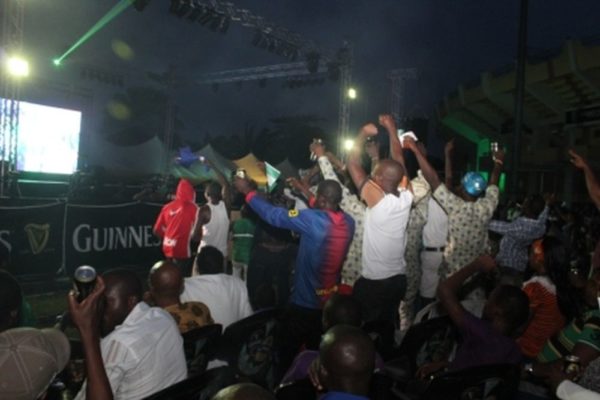 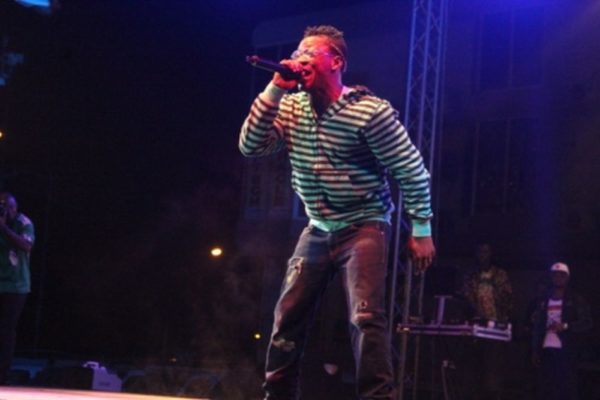 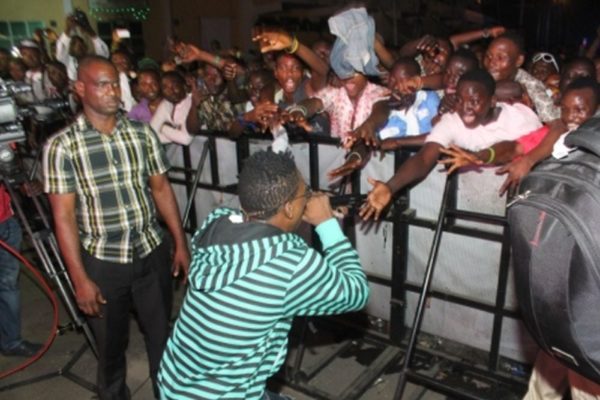 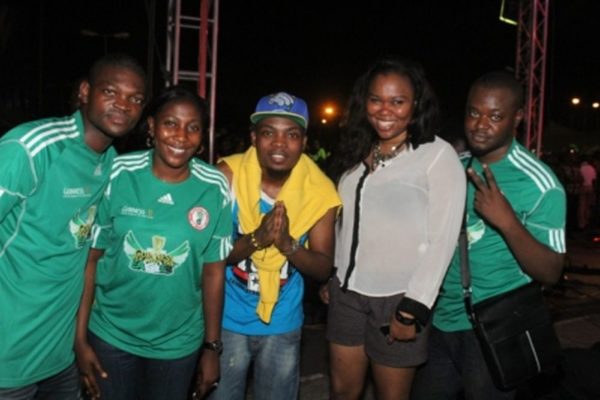 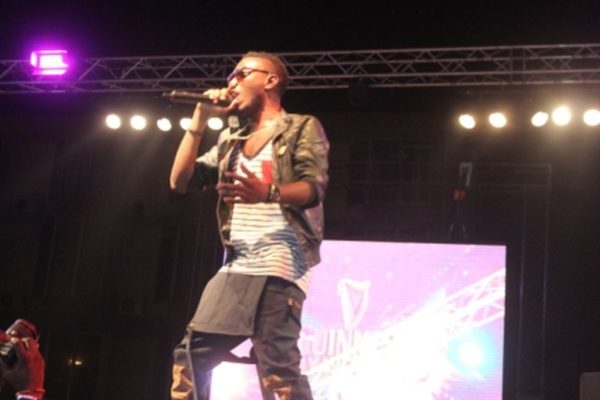 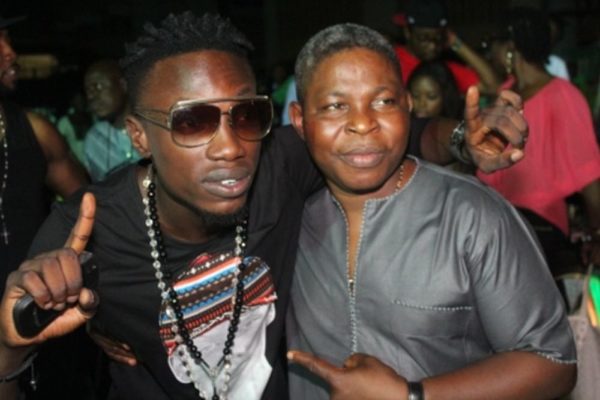 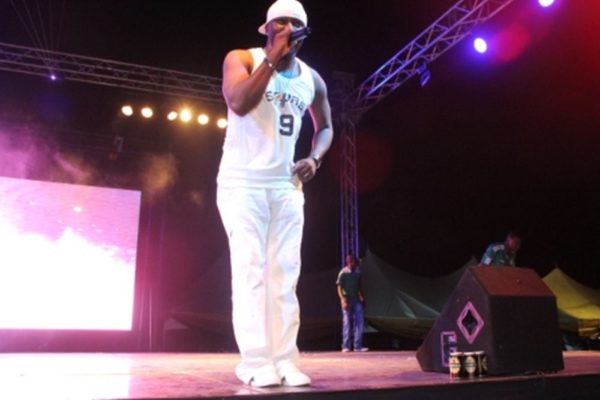 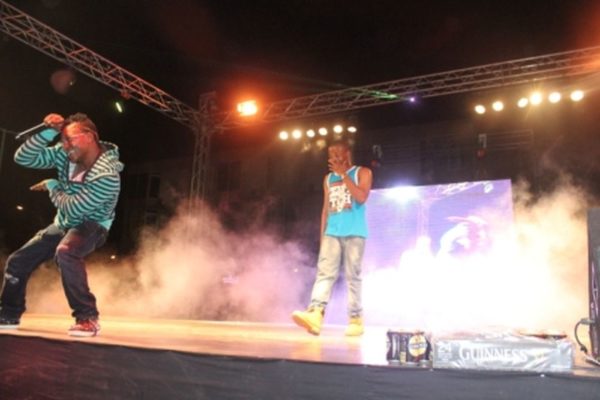 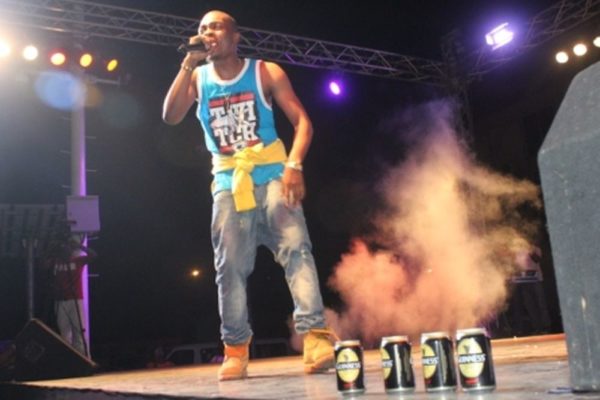 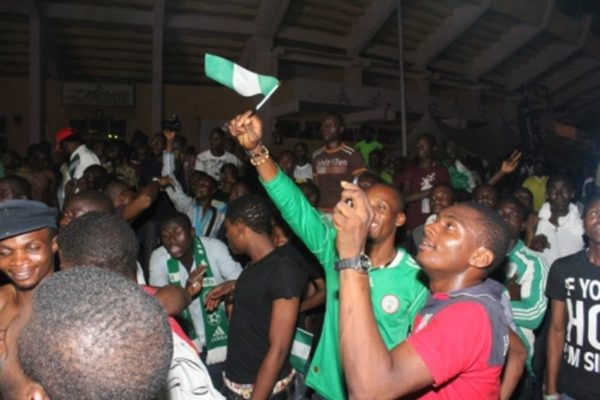 Insensitive or a Call for Justice? Watch “The Four Boys” Trailer – A Nollywood Movie Inspired by the Aluu4 Tragedy

Pamper Yourself & Your Loved One with a Total Body Therapy at Apples & Oranges Beauty Wellness Haven! Check Out the Valentine Special Packages