The official trailer of one of the most anticipated flicks of 2013 – Weekend Getaway is out. Directed by Desmond Elliot, the Royal Arts Academy Movie production was filmed in Uyo in  Akwa Ibom and features many of the biggest names in Nollywood as well as upcoming actors.

Now, you can watch the trailer. 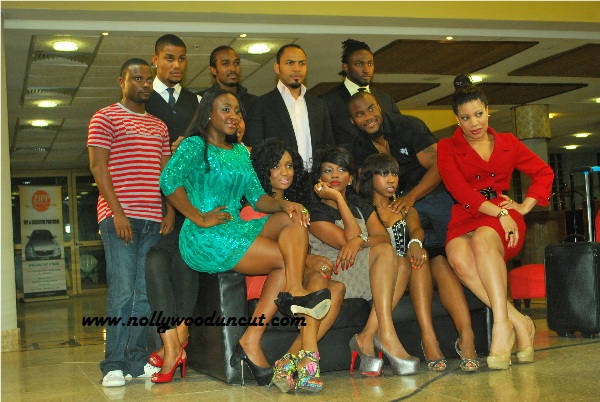 It is a glamorous, witty, suspense-filled drama about five couples with relationship issues who spend the weekend in a plush, exotic hotel. The film exposes the drama, dysfunction, intrigues, lies and ultimately love, that abounds in their lives.

According to reports, the movie will premiere in the cinemas on Friday 29th March 2013 with a private screening  on Sunday 24th March 2013.

Meet Dflex, the Nigerian Contortionist who wowed Judges on “America’s Got Talent”

Do You Know What You Want? Here’s the Concluding Part of Pastor Kingsley’s Conversation on “Toke Moments”