New Music: C-MAX - Could It Be

DJ Consequence teams up with Barry Jhay, Frescool & Jason for the Visuals for "JO!!!' 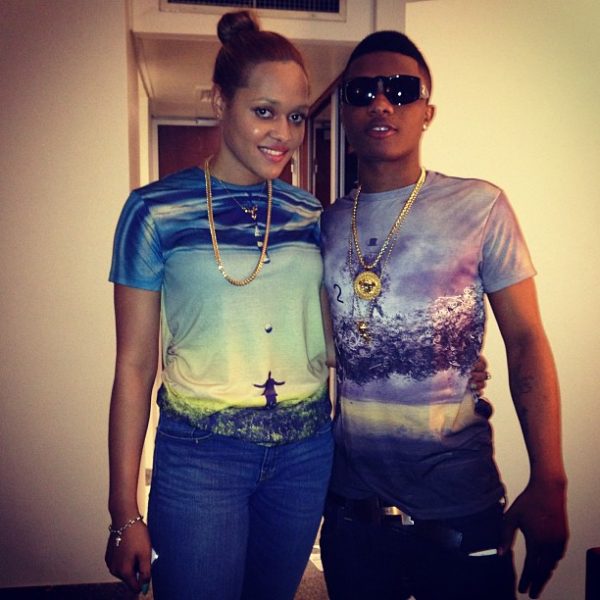 Wizkid has been away in the UK working on music for his StarBoy Mixtape for the last couple of weeks. During this time, the music superstar has revealed another side of his persona – the devoted boyfriend!

Via a series of tweets and instagram photos, Wizkid has disclosed the identity of his girlfriend, her name is Tania Omotayo Teller.
The first official sighting of Tania was at the Chris Brown concert in Lagos during the Christmas holiday. At that point, he referred to her as “My homie T“.

Since then, “Homie T” has transitioned to his “Fine Fine Lady”, his Valentine and “the Miss”! 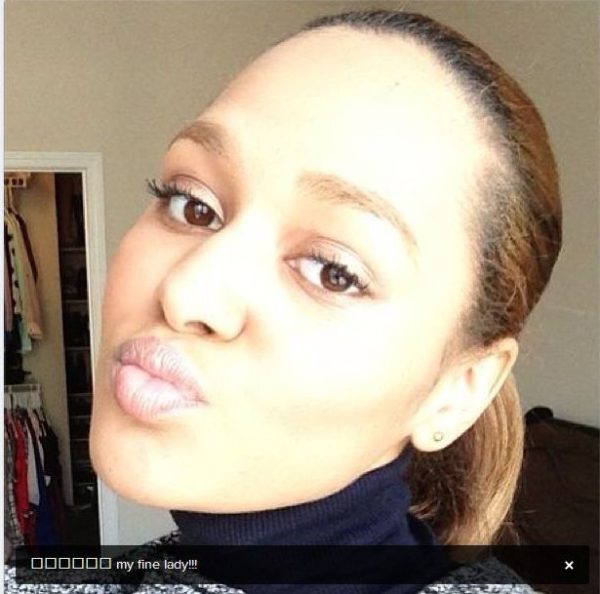 “I Actually Died! I Passed Out for More Than a Week” First Lady Patience Jonathan Finally Opens Up on Health Condition that Kept her in a German Hospital