2013 Lagos Polo International Tournament is ingoing at the Lagos Polo Club. Today is set to be one of the most thrilling days of the tournament!
Read the match report for Friday 1st of March 2013 (Day 3) and find out what to expect today.

Also check out the photos of all the action from Day 2 & 3!
If you’ll like to attend, see details below.

All games take place at the Lagos Polo Club in Ikoyi and begin at 2pm daily. Entry fee is N1,000 only. See you there! 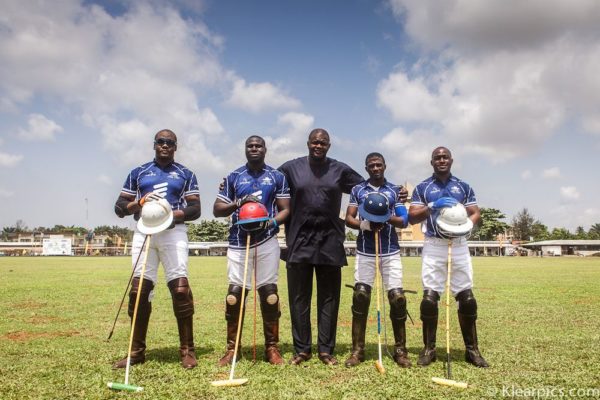 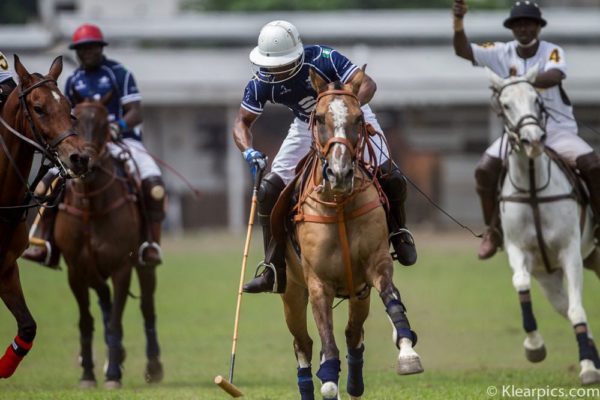 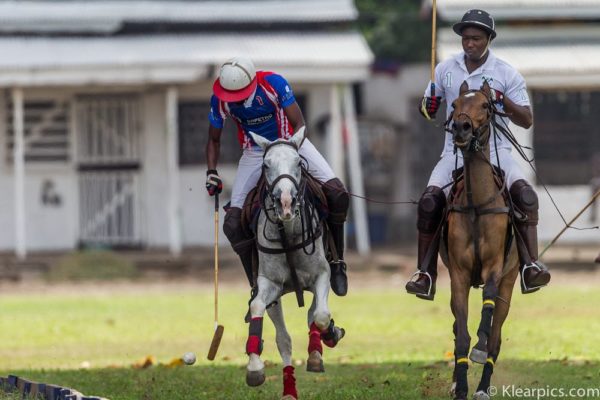 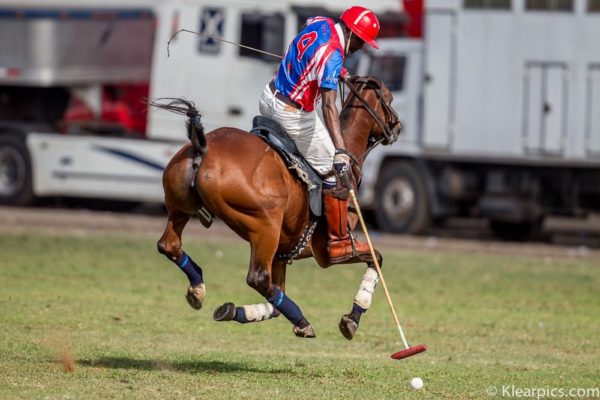 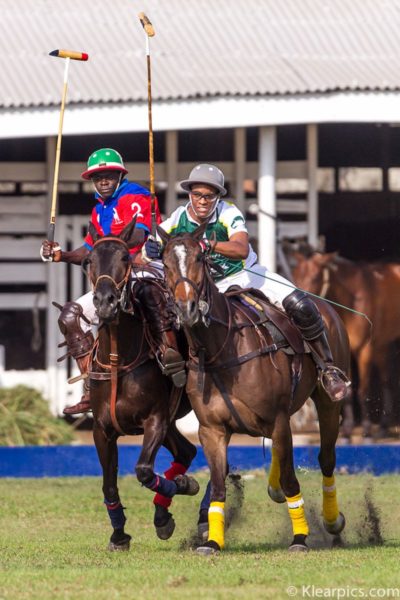 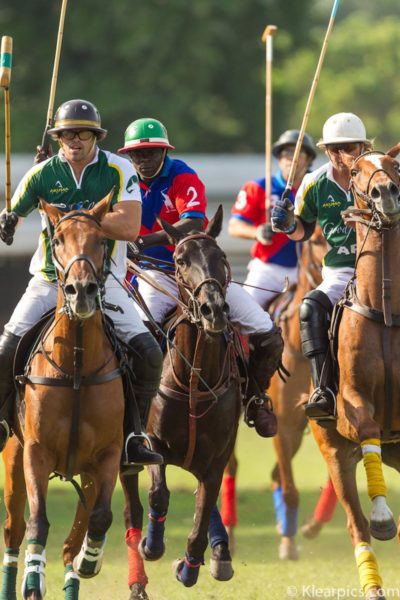 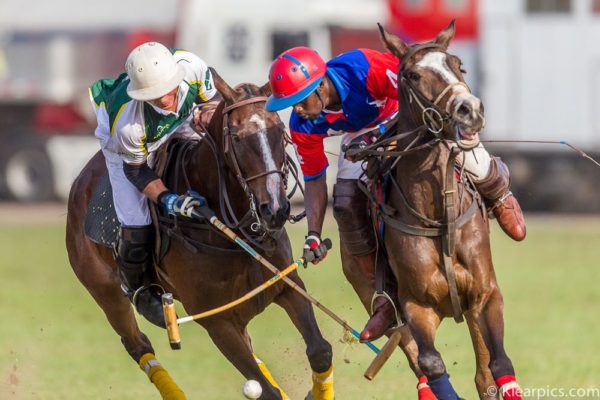 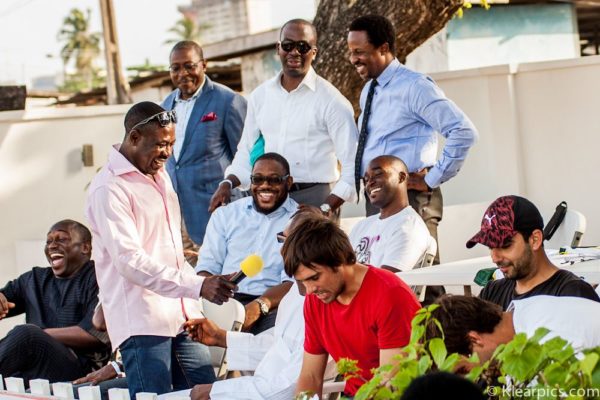 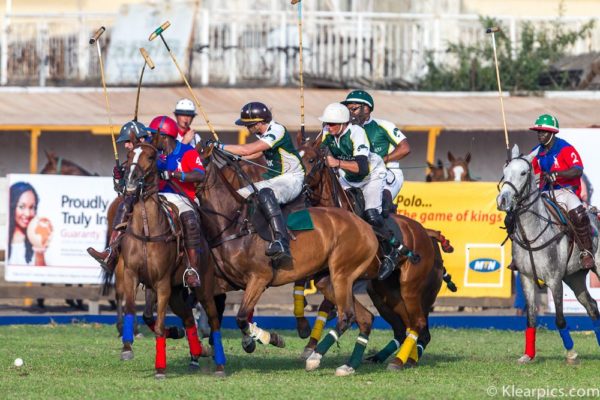 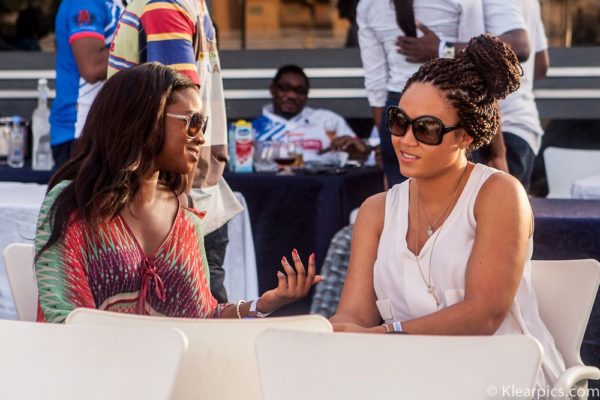 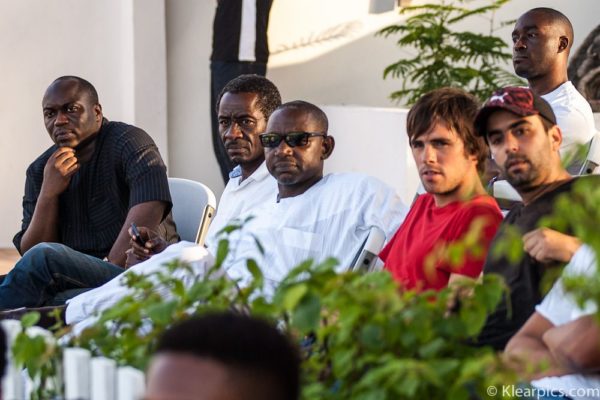 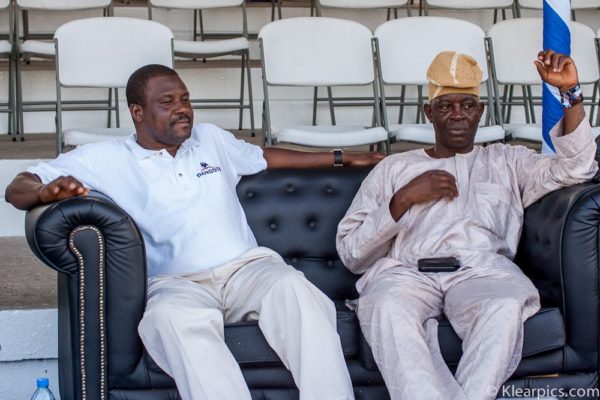 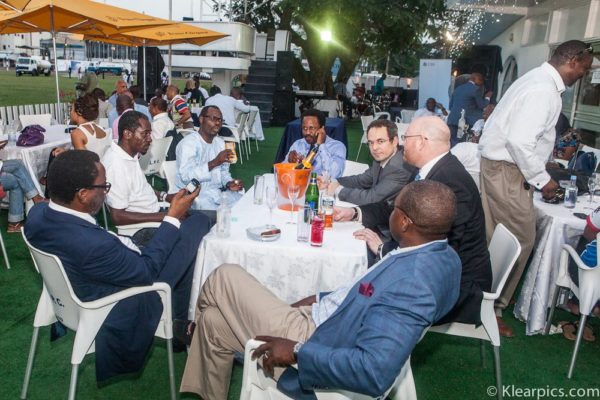 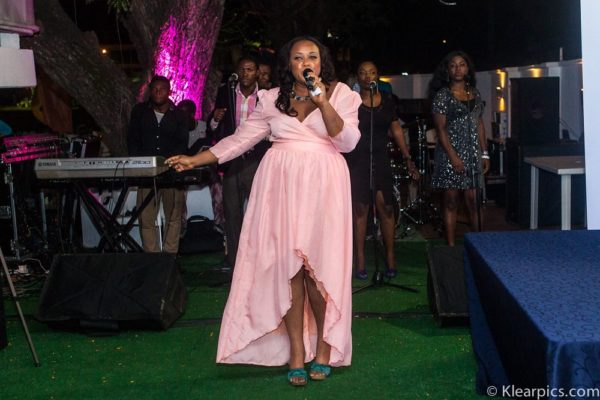 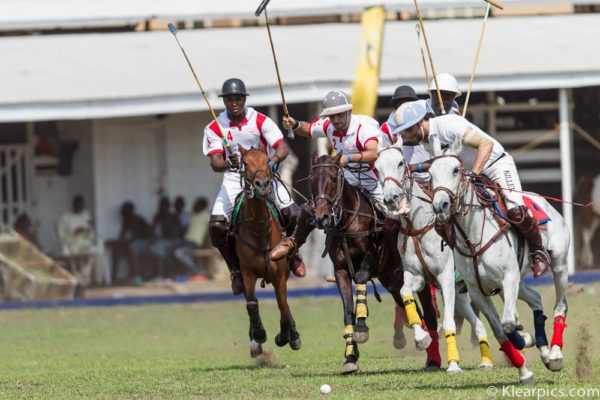 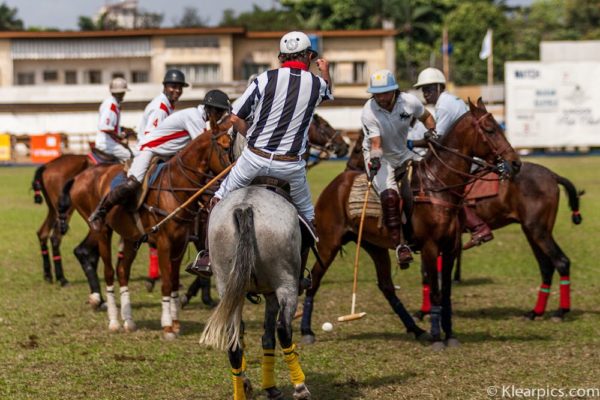 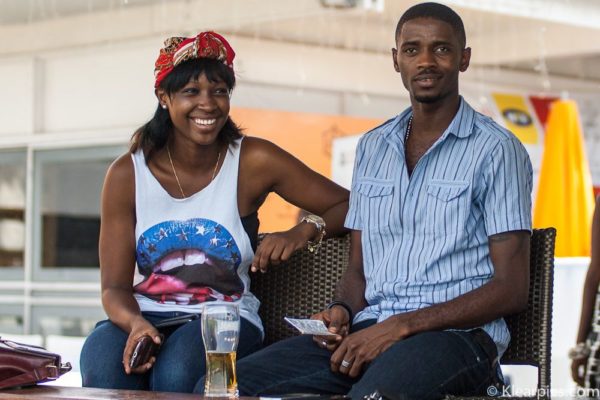 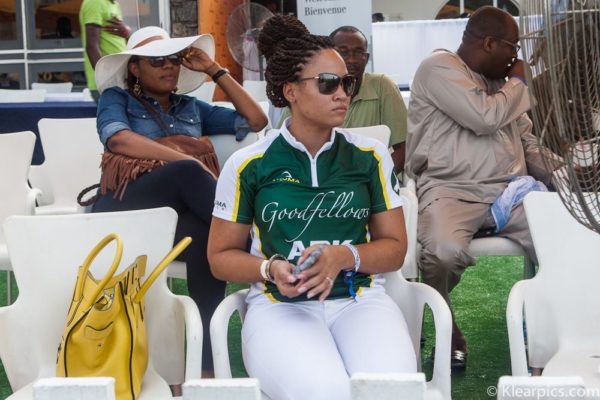 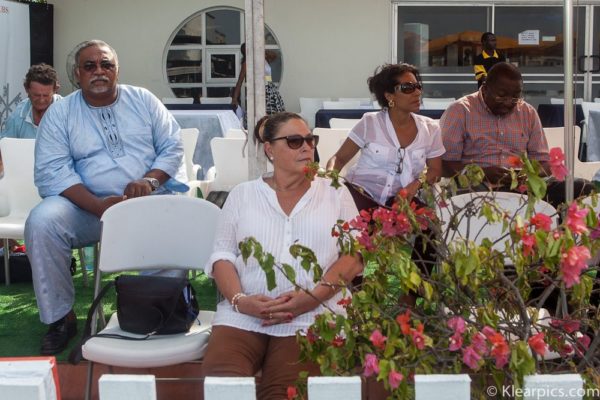 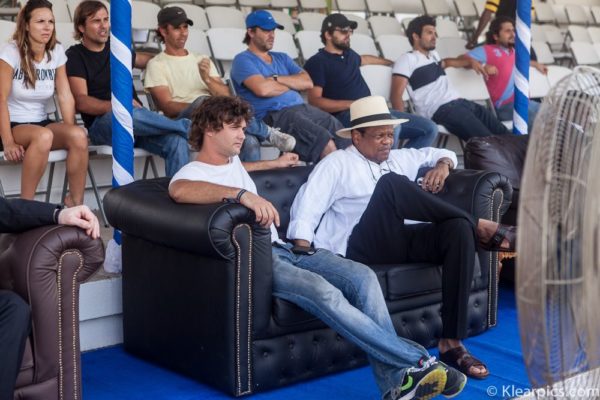 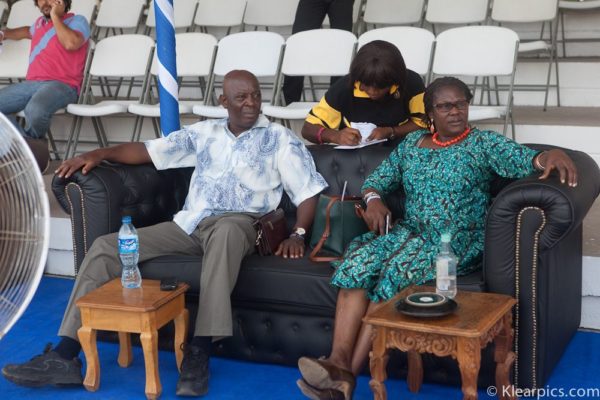 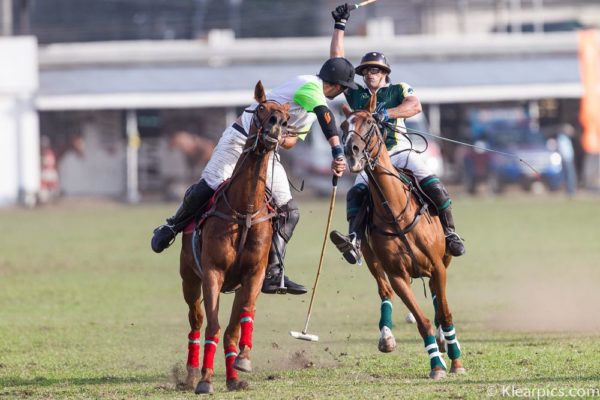 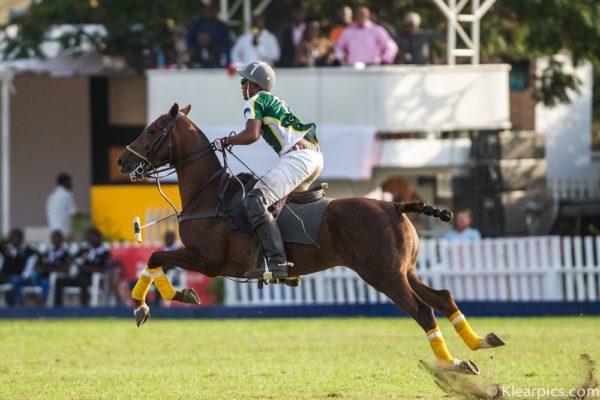 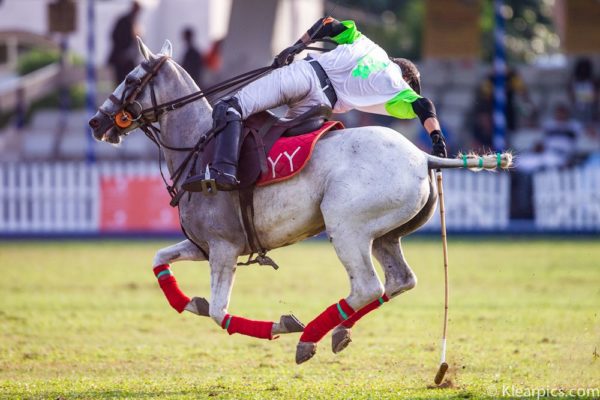 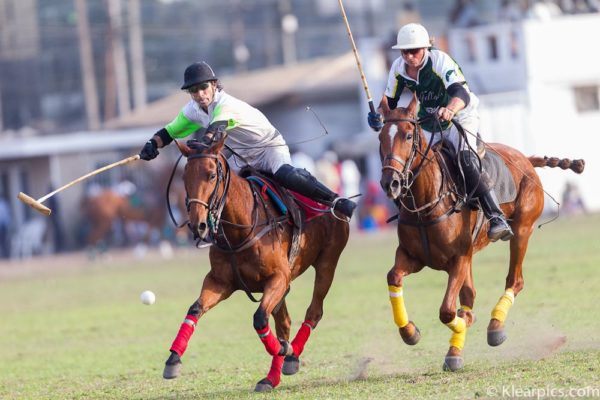 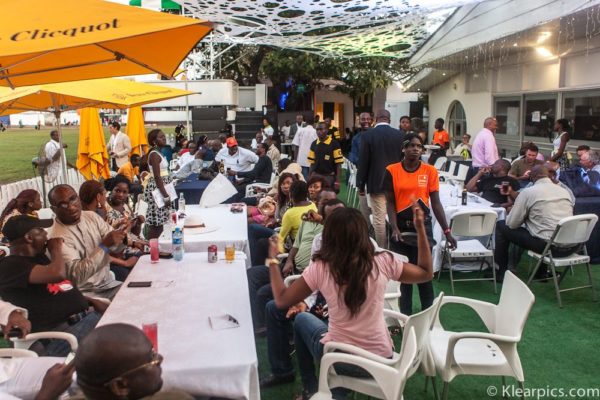 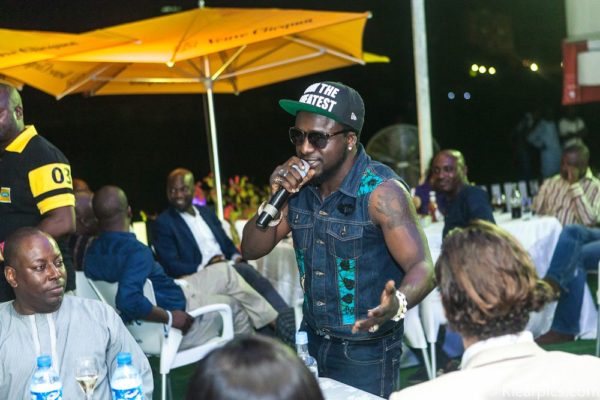 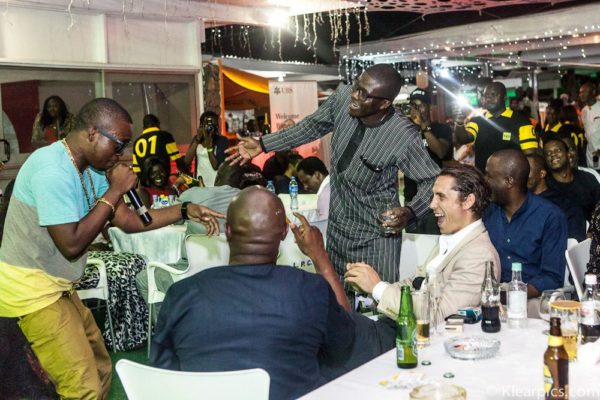 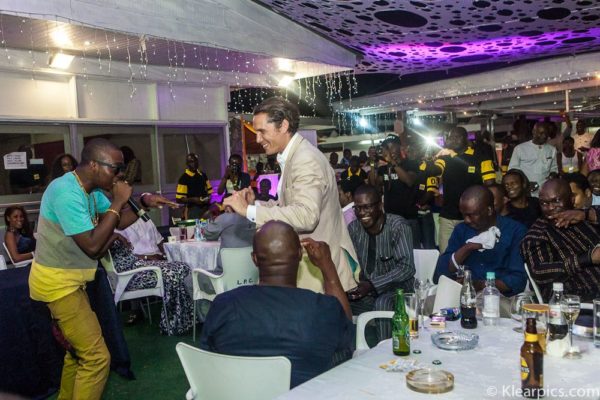 ***
Match Report – Day 3
Lagos Tavia Trojan and Kano Titans will today battle for the Oba of Lagos Cup in the Lagos Polo International Tournament which heads to its first set of finals this weekend.
Yesterday, Henry Edozie made a frantic last-gasp goal-line clearance to help Ibadan Eleyele record an enthralling 7-6 ½ win over Kano Dala to keep his team on course for a place in Sunday’s final in the Dansa Cup.

Dala started the match on an 11/2 handicap advantage but they soon find themselves trailing after the first chukka with two quick goals by Edozie and Elias Kordahy.

Man of the Match Edozie wriggled his way out of challenge by Kabiru Bello to widen their advantage at the start of the second chukka but Nura Shamaki tapped in a backhand and scored another one under high pressure from Mustapha Abu to take his side into the lead at 3-31/2. There was still time for Hassan Fayad to score as Kano restore their lead to 41/2 – 3.

Edozie and Usman Mohammed scored within minutes in the third chukka but at the end of the chukka scores stood at 61/2-5 advantage Dala with Edozie scoring the last goal of the chukka to set up a nail-biting final chukka.

Kordahy missed a 60 yard kick moments after Edozie had scored for Eleyele to make scores at 6-61/2. He was not done yet as he finished off a brilliant move after he was put through by Elias.

After losing their first match to Ibadan Mapo, Kano Dala know they have slim chance to progress and they put all their energy to find what would have proved to be a winning goal in the dying minute of the match but Edozie will not be denied his glory as he made a frantic clearance off the line just before the match was bought to and end. They will now wait for the outcome of Saturday’s clash between Lagos T-Raiders and Ironclad Hustlers to know their fate regarding Sunday’s final of the Dansa Cup.