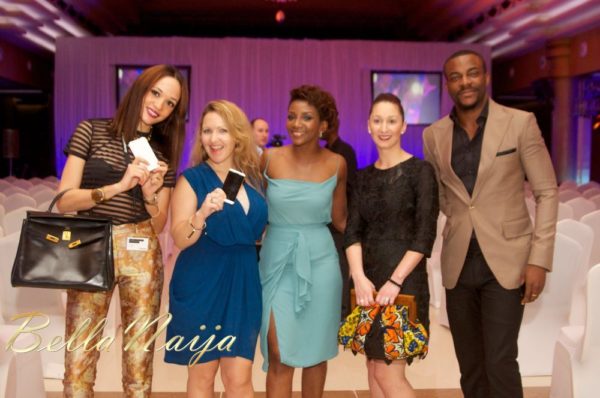 BlackBerry launched the BlackBerry 10 platform in Nigeria on the 7th of March 2013 with a press conference in the morning and an evening launch event.

Over 60 media and bloggers attended the press conference and attendees were given the opportunity to win three BlackBerry Z10 devices in a raffle draw and also experience the Z10 and interact with BlackBerry staff and local application developers in a dedicated BlackBerry Experience Center. BlackBerry’s partnership plan with Lagos State Government to develop Lagos Apps Lab was also announced at the press conference.

The BlackBerry Z10 on Display 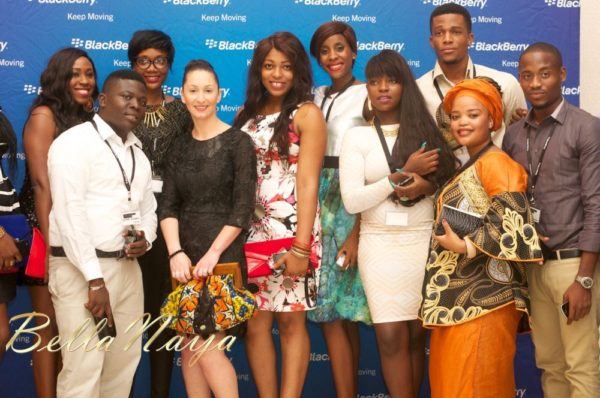 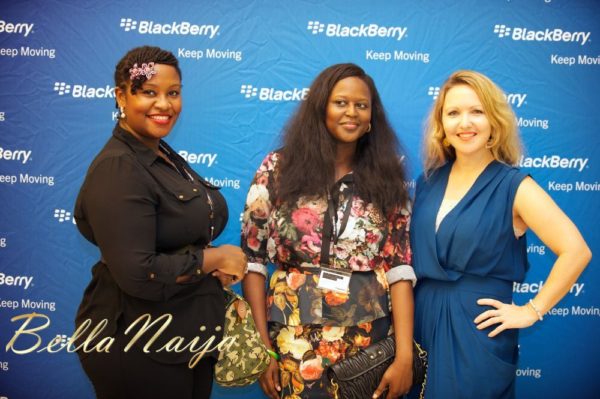 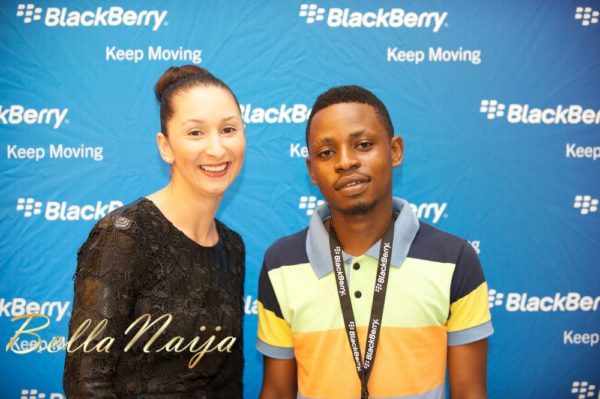 Tayshira Santamaria and Shitta – Winner of the BlackBerry Z10 competition 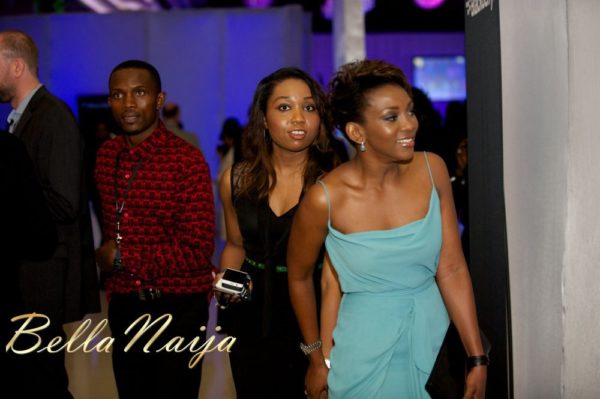 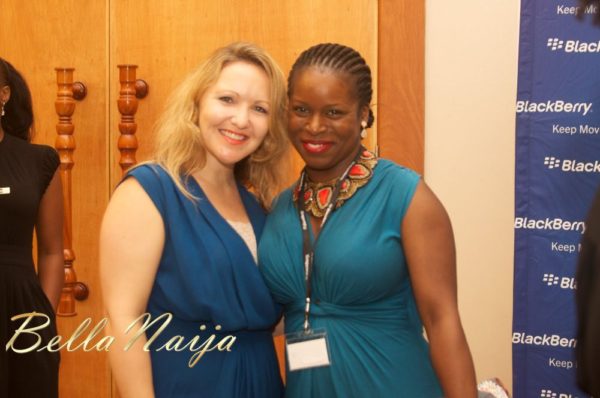 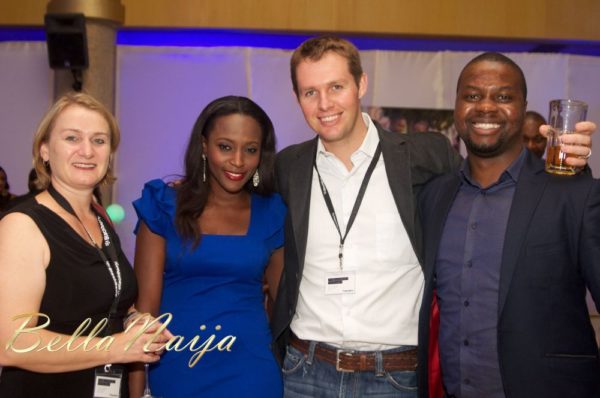 Adebola Williams and other guests at the event 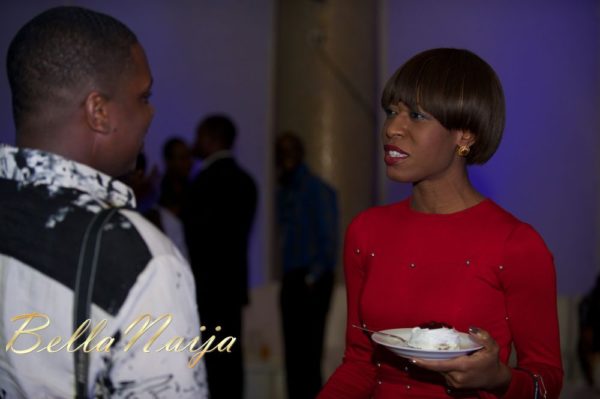 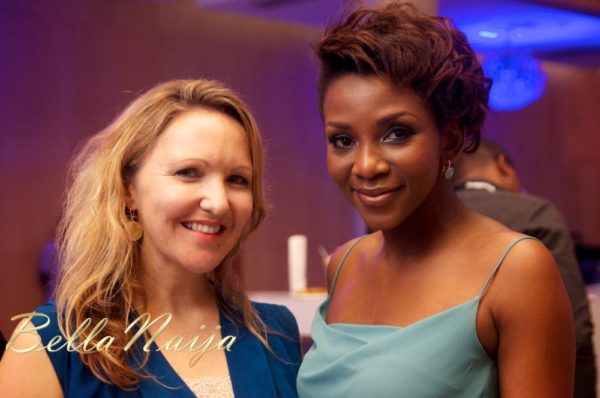 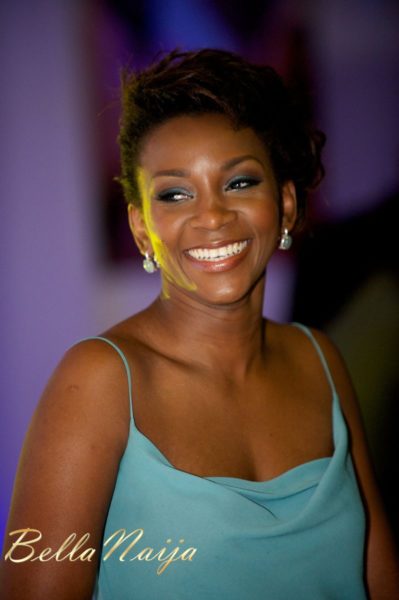 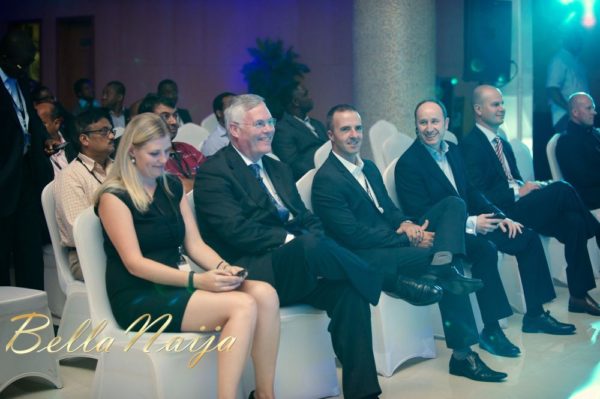 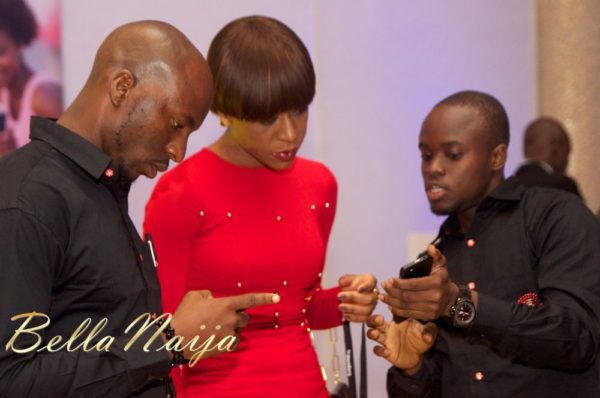 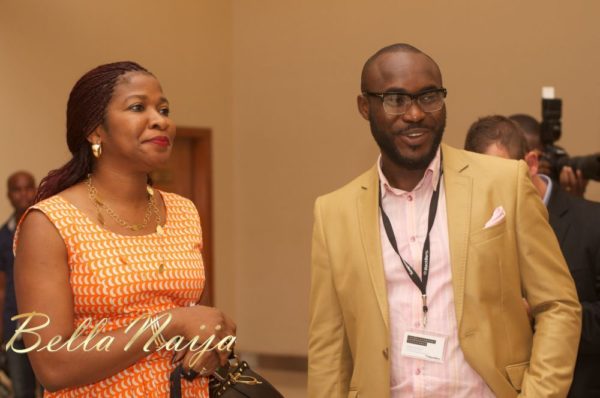 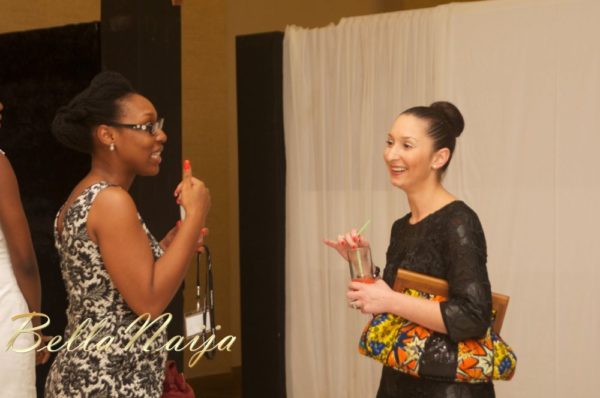 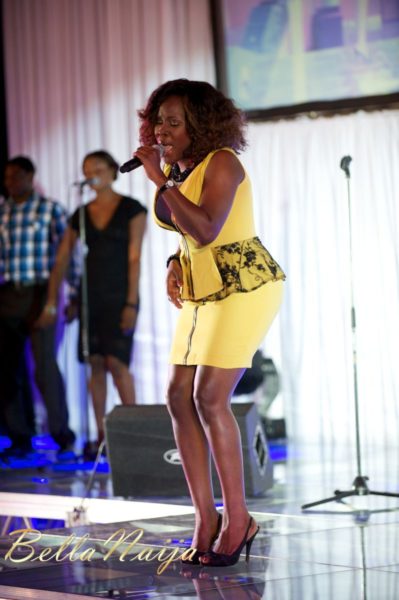 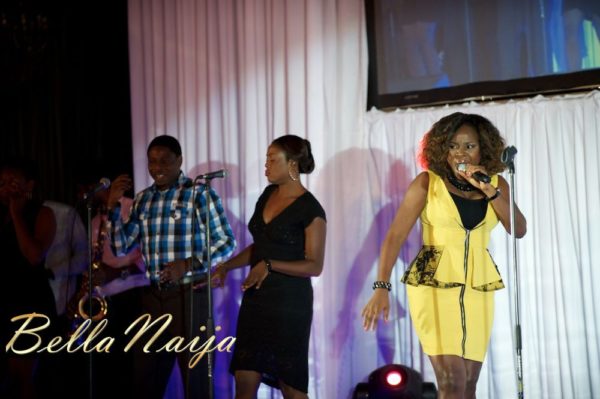 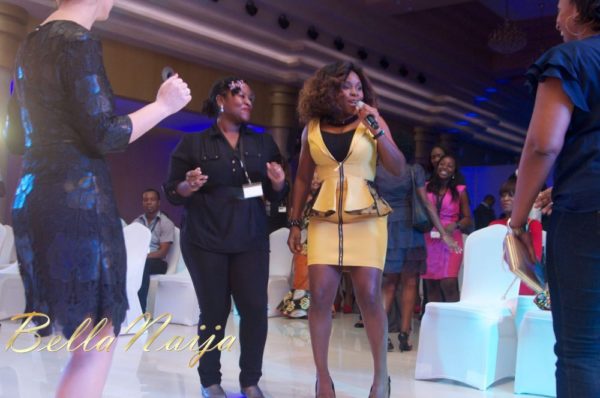