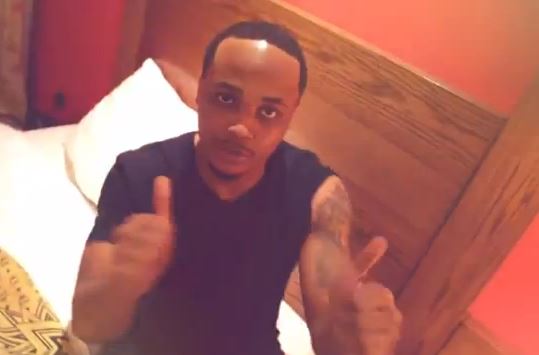 Not many people really know who HKN Music’s Sina Rambo is, some say that he’s just Davido‘s hype man, while others still confuse him with his labelmate, B-Red but the “Ijo Sina” crooner/rapper wants to put that all behind him as he introduces himself in this documentary.