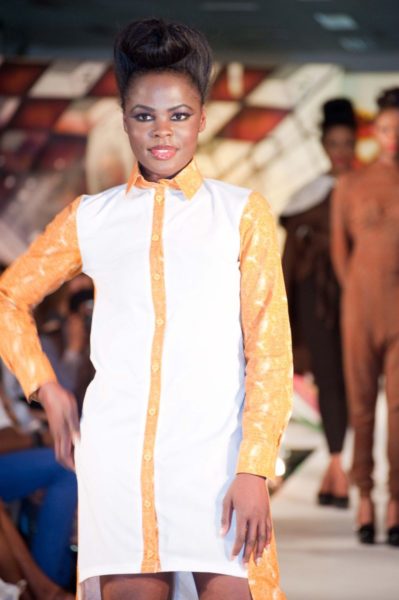 Top Model of Colour (TMC) continues to become one of the best competitions that allows young talented African male and female model aspirants live their dream. They get their shot at gracing international magazines and catwalks and becoming top models. The competition just conclude its 7th series with a record breaker on Saturday 23rd February 2013 at the Royal Mint Court in Tower Hill, London.

For the first time in TMC history, a commercial model won the Top model crown. The lucky lady was 5.8 model Priscilla Shote from NIgeria.

This season began with over 2500 contestants which eventually withered down to a select few from which Priscilla emerged victorious. Themed “Rock The Runway”, it had an edgy street rock ambiance jointly produced by Mahogany Events, mahogany Model Events and Fashions Finest led by its CEO Deborah St.Loius. The backdrop had colourful art with hand drawn graffiti courtesy of VanDali’sm Art covering the wall. The atmosphere rocked with up beat entertainment from London based Hip Hop Lyrisict BREIS (Breeze) and 22 year old singer/songwriter Sebastian Blake.

The presentations didn’t end there. Two fashion shows were presented by Rihanna’s “Styled To Rock” contestants; Chanelle and Ben. Great styling, hair and make up were done by head stylist of MINK London, Malaika Mwaniki and Adeline Hair & Beauty.

The fabulous judges included; the head judge and top make up artists in the UK, Mr Georgeous, CEO or Models of Diversity, Angel Sinclair, top supermodel Anya James, Asian fashion week promoter Raheem Quadri and top stylist Sonia Munafo who eventually had to make the cut-throat decision of who would emerge the winner.

When Priscilla was asked what winning this competition meant to her, she found it very hard to come up with any words and said she was in a state of shock as she never ever expected to win, she eventually stated that she is “looking forward to embarking on this journey with TMC and the Mahogany team”.

The TMC creator & creative director Sola Oyebade was very excited at the outcome of the finale and said “this will be a very challenging year for Priscilla particularly as she is strictly a commercial model and a commercial model has never won TMC before and it would be interesting to see how well a commercial model would do in this highly competitive industry which is highly unforgiving to black models generally not to mention a black commercial model, but I have complete faith in her that she will do extremely well”

The competition is open to all male and female models from across the world of African, Caribbean, Caribbean, Hispanic, Oriental, Asian and dual heritage ethnicity. Its sole aim is to erase profiling of models of colour so that a more diverse range of men and women would be used in the world of high fashion. 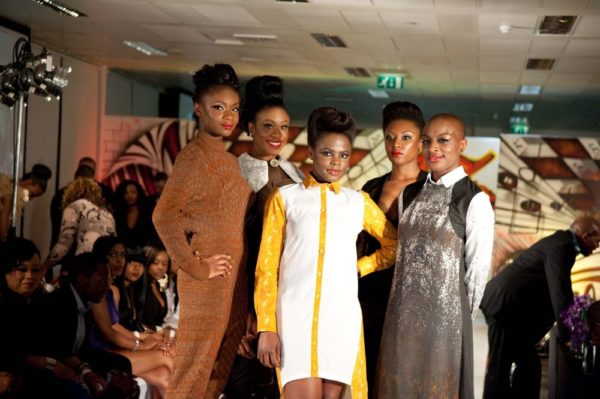 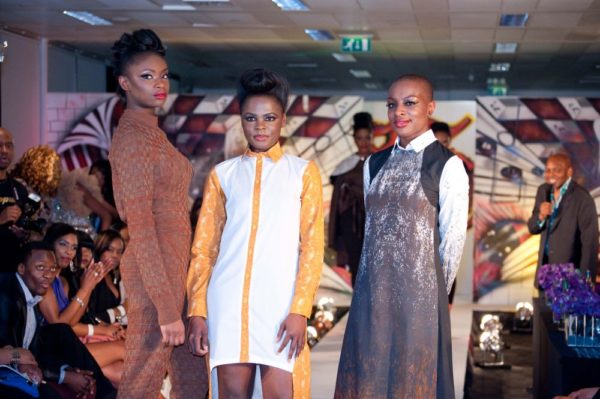 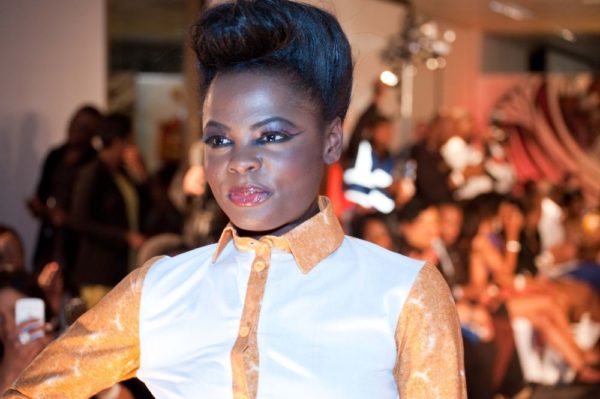 The Competition just got Tougher! Vote for Your Favourite Top 8 Contestant on Nigerian Idol Season 3

On Set With J Martins & Sesan! Watch Exclusive Behind the Scenes Footage of his New Video for “Good Life”