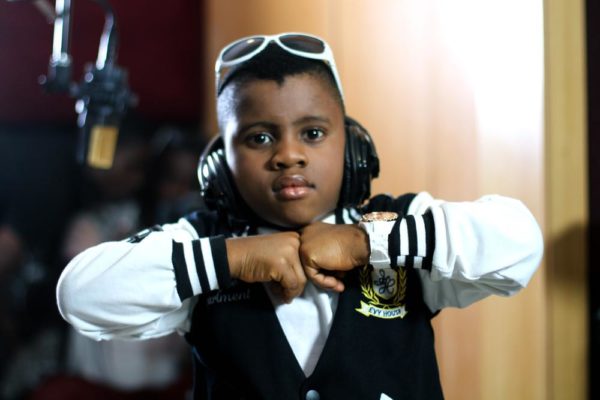 Most likely Africa’s youngest entertainer, the six year old OzzyBosco was awarded for his music efforts so far at the last Dynamix Youth Awards, where he also performed. The young singer who has collaborated with the likes of Olamide and Flavour in his very short career is definitely one that has gotten a lot of people’s attention. Also, watch his interview on Galaxy TV below.