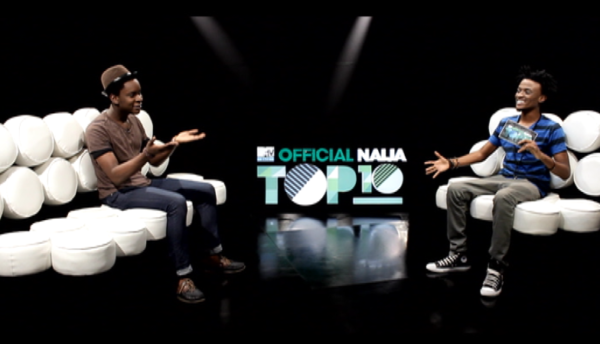 This week’s MTV Base Official Naija Top 10 is really a special one as BellaNaija.com’s Entertainment editor, one of the panel of judges, Onos O is the studio guest for the week, and will discuss with MTV Base VJ, Ehiz on the hottest superstars on this week’s  chart.

Banky W‘s “Yes/No” remains number one from last week, as 2Face‘s “Ihe Neme” drops down one more position to number three. On the other hand, Tiwa Savage, Davido and Darey continuing to climb up the charts. 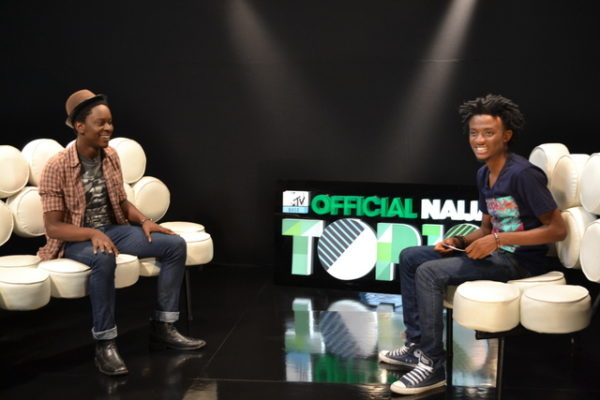