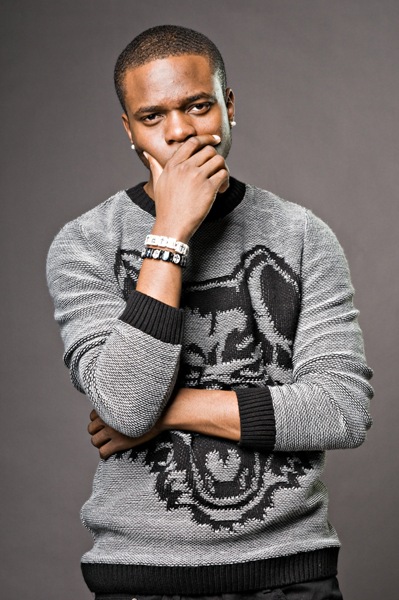 23-year-old Nigerian-born UK-based act, Séyi was not brought up in a musical family but his love for it was unstoppable. Growing up on Michael Jackson, Jamiroquai, Usher and Dru Hill in the 90’s, Séyi learnt all his best moves and these influences later helped him shape his own musical flavour, style and sound. 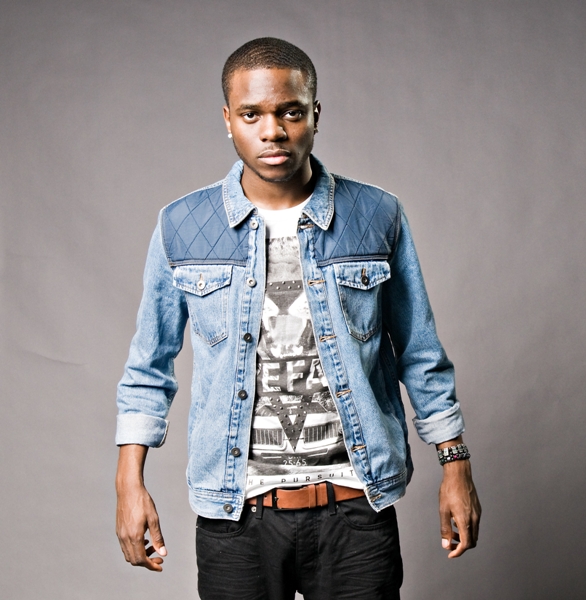 Describing himself as a Pop/R&B artist/songwriter with a touch of soul, Séyi hails from the streets of South East London. The singer realized his talent at the age of 12 when he was asked to sing a Christmas carol during the school assembly. From his unexpected performance, he moved on to join his church’s youth choir and gained a spot as lead vocalist, boosting himself as a respectable Gospel artist. 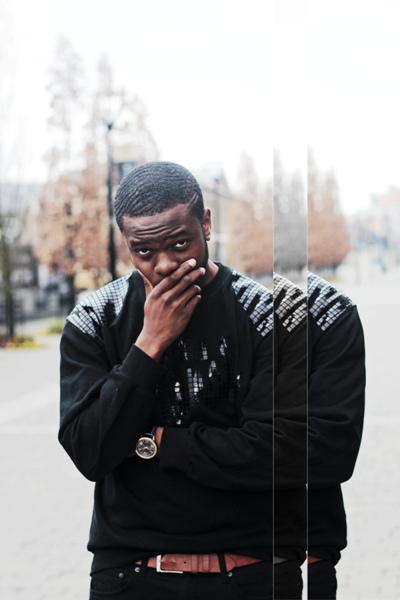 After already making a name for himself in the gospel scene,  Séyi decided to head out into the mainstream to break records like no other UK artist has ever done before, with “Late Arrival” being his first mix-tape release back in 2010. The singer-songwriter’s transition into the mainstream world has already allowed him to write for certain mainstream artists in the UK. 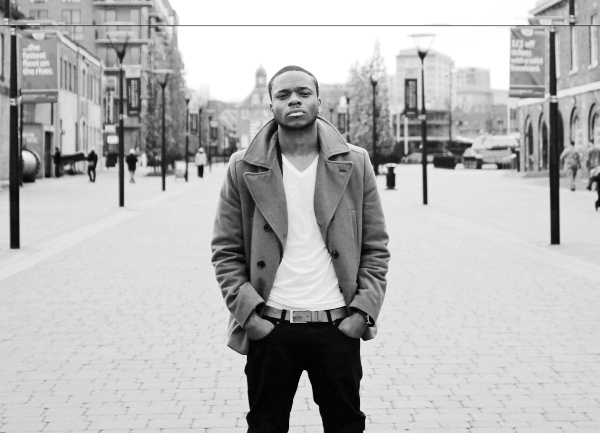 Séyi plans to come in with an explosion, make timeless music filled with passion and soul – as his fans so beautifully describe it, and be one of the most recognized UK singer-songwriters out there. 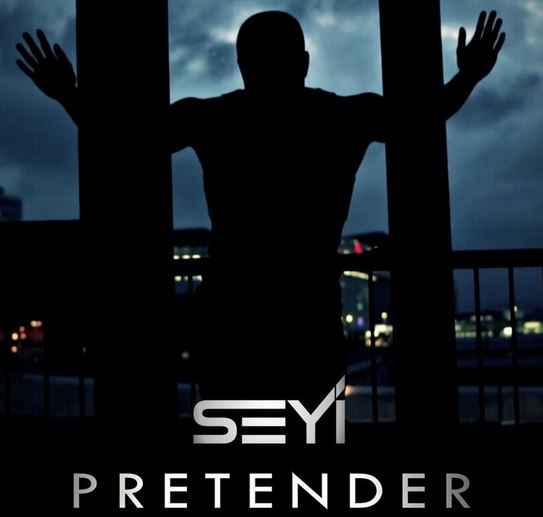 Stay locked and keyed in because there’s a lot more to expect from this rising star. 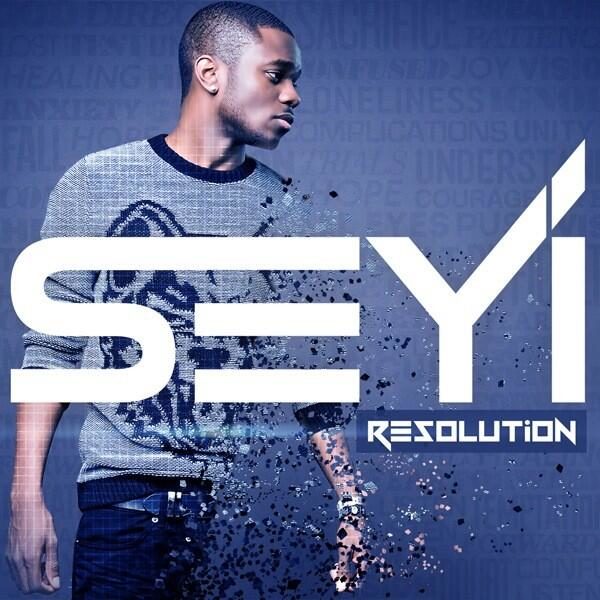 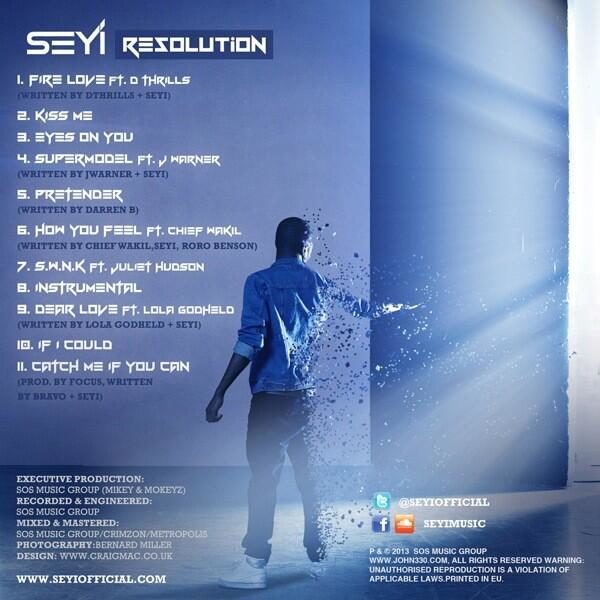