Mike Anyasodo is now iMike! Listen to his Spanking New Single "For My Head" 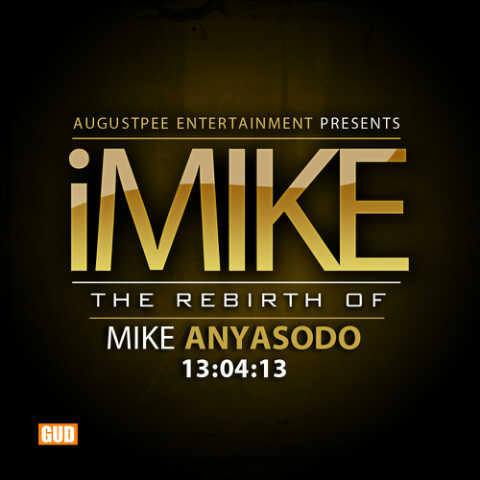 MTN Project Fame Season 2 winner, Mike Anyasodo is undoubtedly a very talented musician but although he’s been churning out hot singles like “Fine Fine Lady”, “In My Head” and “Never Far”, his artistry hasn’t quite built up as expected.

To make sure that changes, he’s on a mission to revamp his brand. He now has a new moniker – iMike and has also just penned down a deal with a new record label August Pee Entertainment, whose CEO is Humprey Okeke more popularly known as H.man.

While his official debut single from the label, “Adaure” is slated to drop on April 13, 2013 with a music video directed by Clarence Peters and Adasa ‘Squareball’ Cookey in the works. 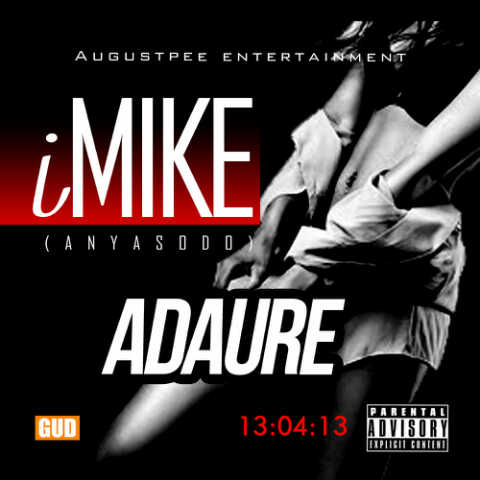 In the mean time, here’s his new single, “For My Head” – to let the world know he’s back and he plans to stay this time around. Both produced by Mr. Chidoo

“Whom Do You Know?” – 3 Tips for Building Your Business Network