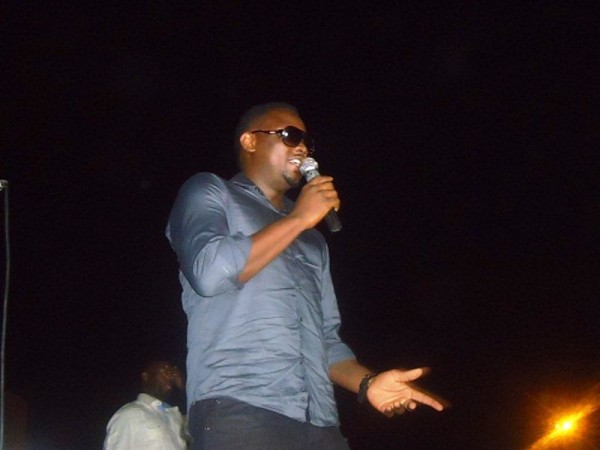 The Actors’ Guild of Nigeria (AGN) organised a tribute night  in honour of Nollywood Legend, Justus Esiri on April 8, 2013. The great actor was laid to rest on Friday April 12 2013 in his home town, Oria Abraka, Delta State at a ceremony which was well attended by family, fans, friends and colleagues. 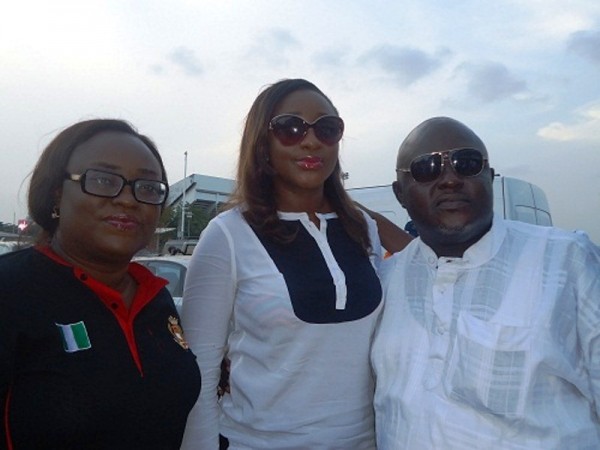 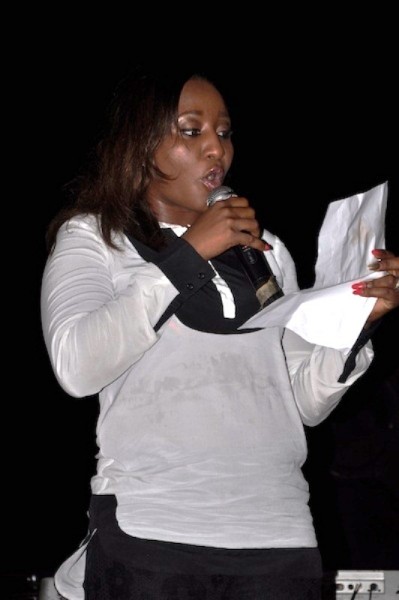 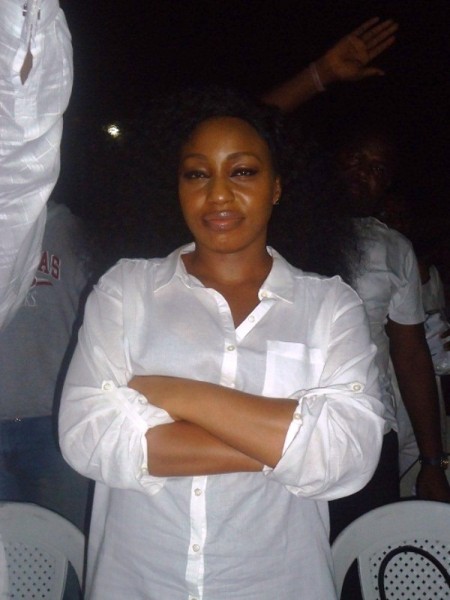 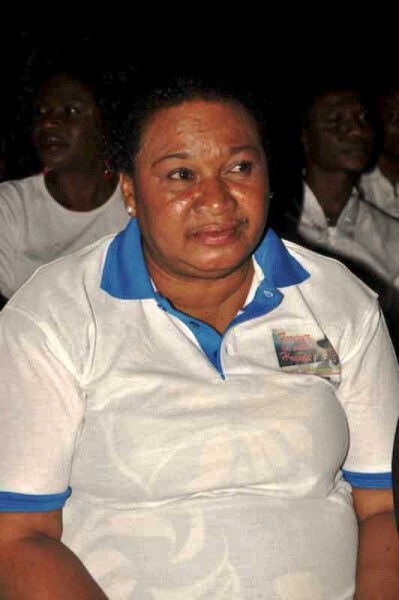 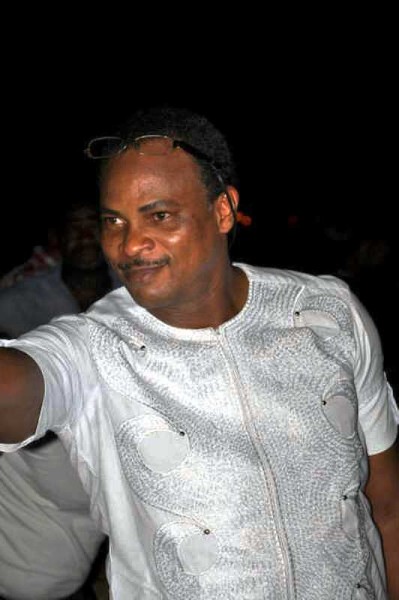 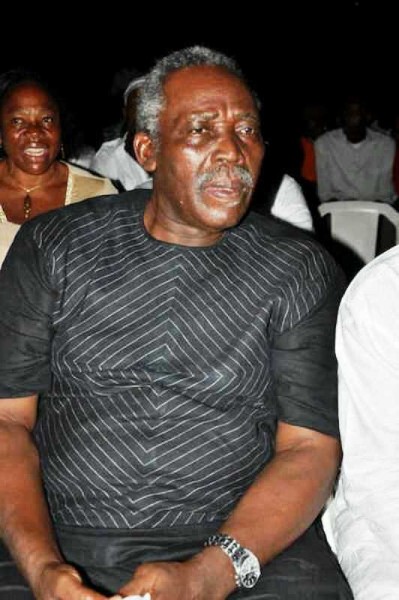 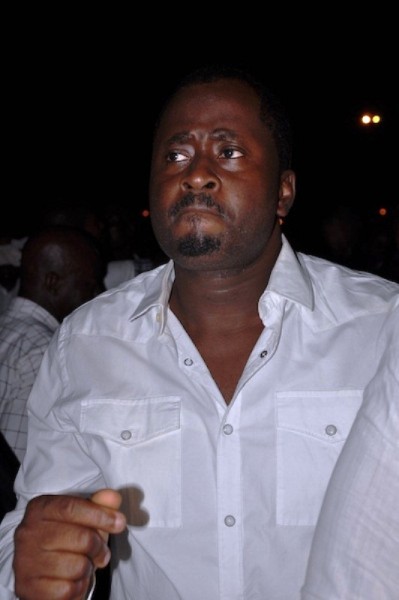 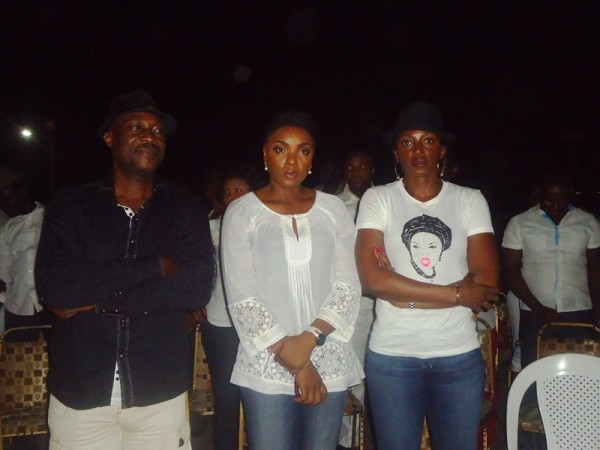 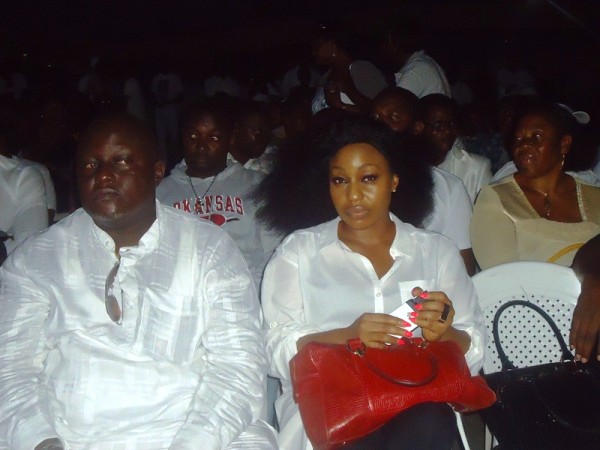 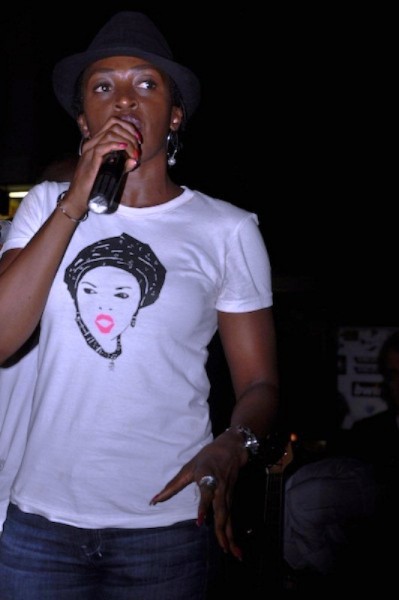