You saw how amazing my second day in Durban was yesterday {click here} and how exciting the first day before was too {click here}. Welcome to Day 3!

Before you ask any questions, the answer is ‘yes!’ The people dancing on their knees in the below photo are D’Banj & Snoop Lion performing to “Mr. Endowed Remix” for the first time ever on an African stage.

The big mistake was Snoop Lion  trying to catch up with D’Banj‘s energy. He even openly admitted it to us – “I’ve never danced this hard in my life… ever! Pass me water!”  But, it was exciting to watch either way.

So, before we get to the big concert, let’s check out how the day started.

“These scientists should hurry up and develop this teleportation technology. I want to travel the world. South Africa has been awesome.”

I said naively, as I sat down for breakfast . The first breakfast actually that I was having at the Southern Sun Elangeni. It was Saturday, 18th May, 2013 and officially my third day in Durban.

“It’s already been invented, my dear”, came my reply, “You can ask witches for the know-how”

The whole table burst into laughter and I could hear the other restaurant users’ thoughts.

“They must be Nigerian” 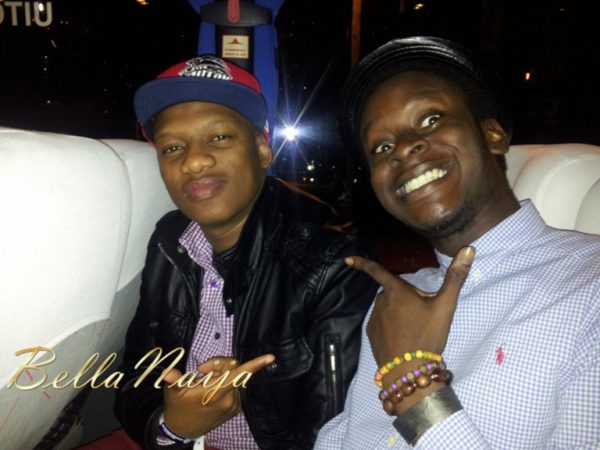 I was still reminiscing the night before. I couldn’t believe I ran into Proverb who I had grown up watching on Channel O. And, for the first time on the trip, we actually had a little time to ourselves so I decided to get some work done after breakfast.

With the free time on our hands, we planned to go bungee jumping at the Moses Mabhida Stadium after which we would hit the mall. Sadly, by the time, we navigated our way to the stadium, the pitch was getting prepared for a soccer match so our bungee jumping dreams went down the drain. On the bright side, we had more time to lurk around Durban’s Gateway mall. 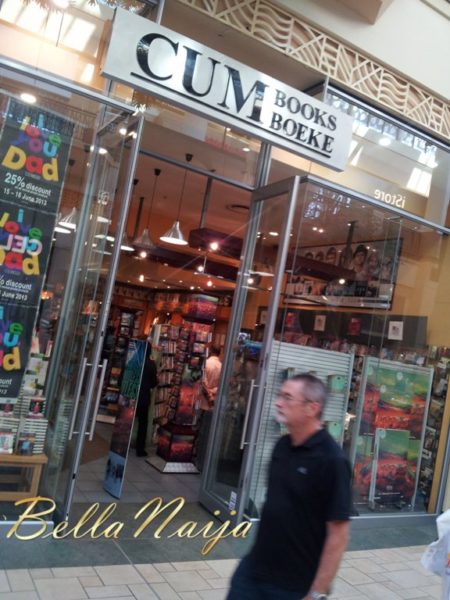 Yes, I was as surprised as you

After a few hours (you know how girls shop), the two Anitas, Gbemi and I headed back to the hotel to get ready for the big night – for the concert that got us all the way to South Africa in the first place. It was time for the MTV Africa All Stars Kwazulu-Natal with Snoop Lion. 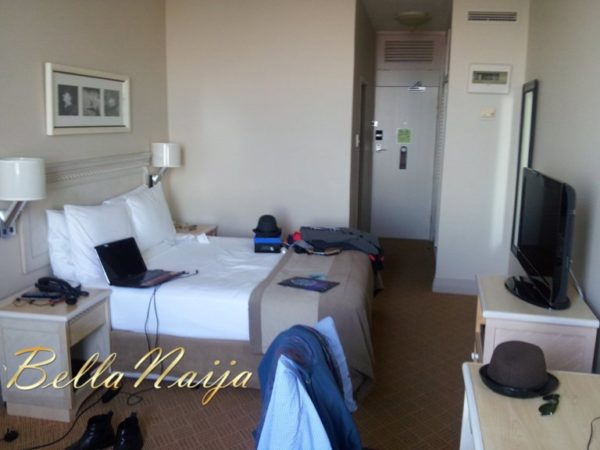 As I was walking into the venue for the concert, I was directed straight to the VIP section, a drink was chucked in my hand, a waiter brought over hors d’oeuvres and I thought, “I could get used to this”. 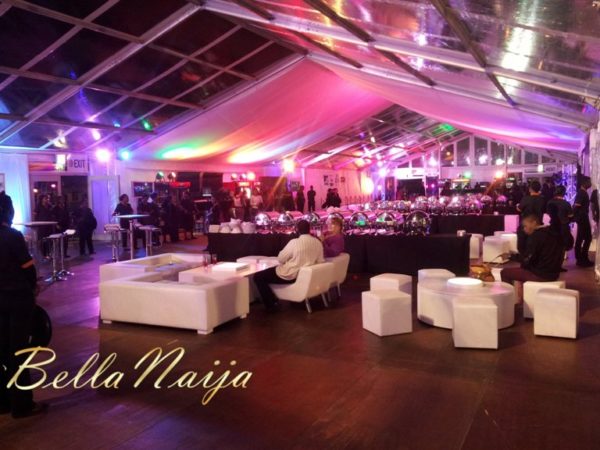 It was thrilling to see all of the live performances from the African All Stars. I really couldn’t find the words to describe the ecstasy of that night if I tried. It was great how well planned  the show. They did their best with time management and the stage set-up interludes were filled with crowd-inspiring sets from DJ Cleo & DJ Caise and of course, MTV VJs Sizwe & Nomuzi.

MTV Africa All Stars with Snoop Lion from MTV Base Africa on Vimeo.

For me, here are the highest points of the concert:

The life of the Party

They were so live on stage, and the reactions they got from the crowd were one of the biggest that night.

It just seems like his energy never finishes. I wish he performed with a  live band, though.

He took us back and forth, through all the ages of his career. From performing “Doggy Style” to “Sensual Seduction” and then to “Signs”, I think he touched all eras of his music career, both as Snoop Dogg and Snoop Lion.

He really pulled out all the stops when the MTV African All Stars joined him on stage for his grand finale performance of “Young, Wild & Free”

It was a perfect ending to a great concert. I really hope this initiative could become an annual event, showcasing more artists, spanning more countries and to help build more tourism, African awareness and of course, unity. And, well… of course me being a part of them. 😉 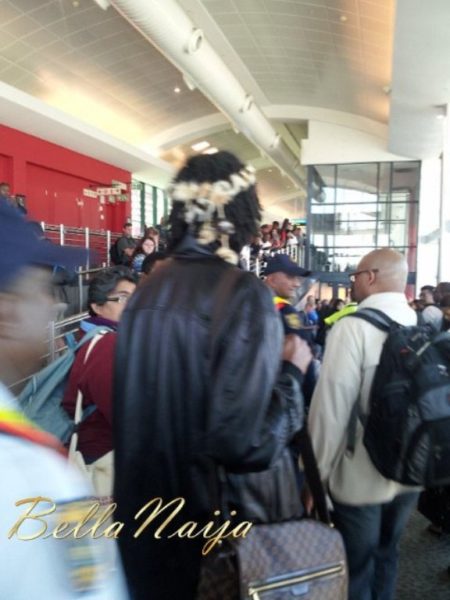 Someone called him “Snoop Leopard”

Did I mention that Snoop and I were on the same flight out of Durban? Or that I hung out with 2Face in the departure lounge?

Also, in case you missed BN On The Scene – Day 1 {click here} or Day 2 of MTV Africa All Stars Concert {click here}