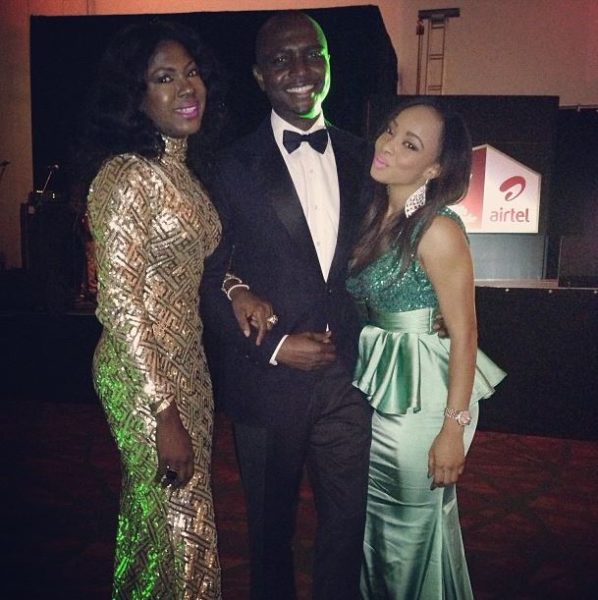 I’m sure by now, You’ve seen the highly awaited 1000th episode of Nigeria’s most successful soap opera, “Tinsel”. To commemorate the big feat, they have organized a huge celebratory ceremony at the Eko Convention centre, Victoria Island, Lagos.

With Praiz being the voice behind the show’s new theme song, we’re not surprised he’s billed to perform at the event. The event which is taking place tonight 23rd May, 2013, has so far seen special guests including Eku Edewor, Toke Makinwa, IK Osakioduwa and Susan Peters with more still on the way.

Check out some shots of the stars at the event and what they wore. Keep refreshing BellaNaija.com for more photos from the event. 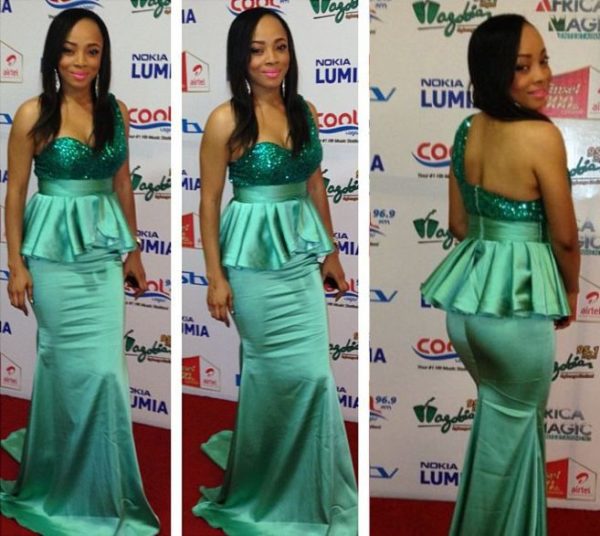 Media personality Toke Makinwa showed up to the event in an emerald green floor-length dress which features a likewise green sequined bodice. The dress is by April by Kunbi and Toke completed her look with pink lipstick and silver earrings. 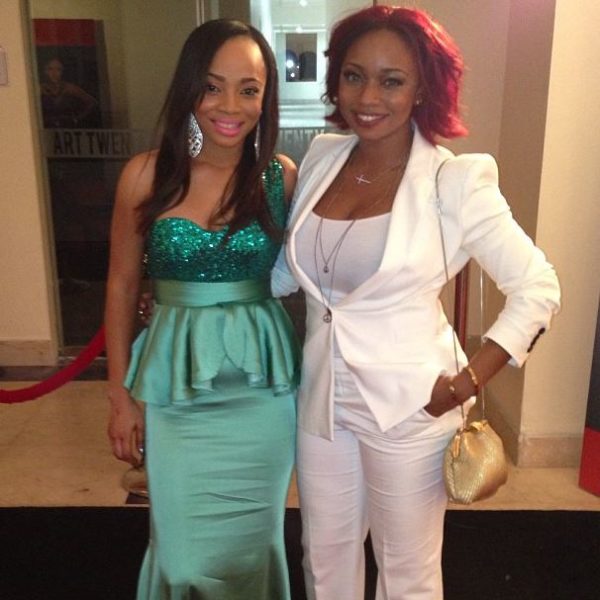 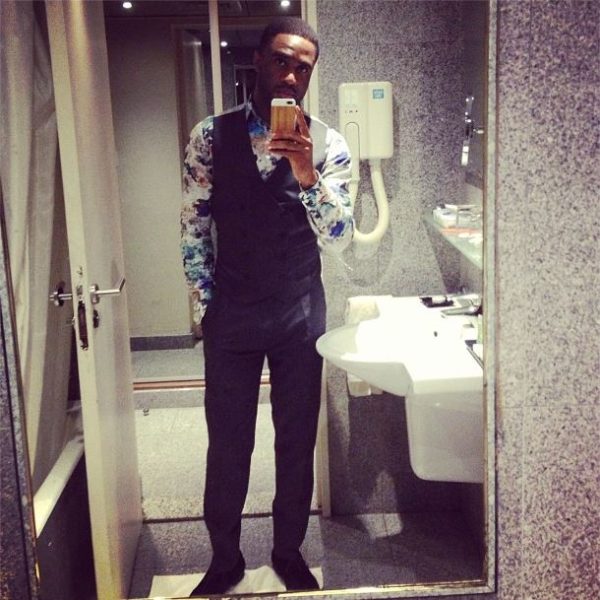 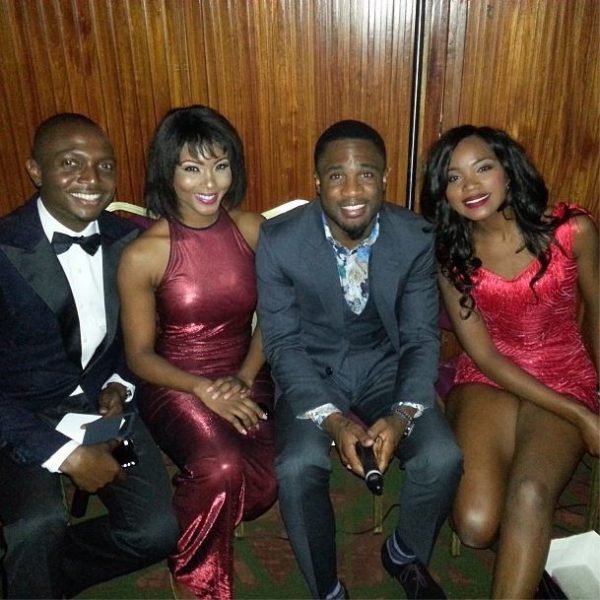 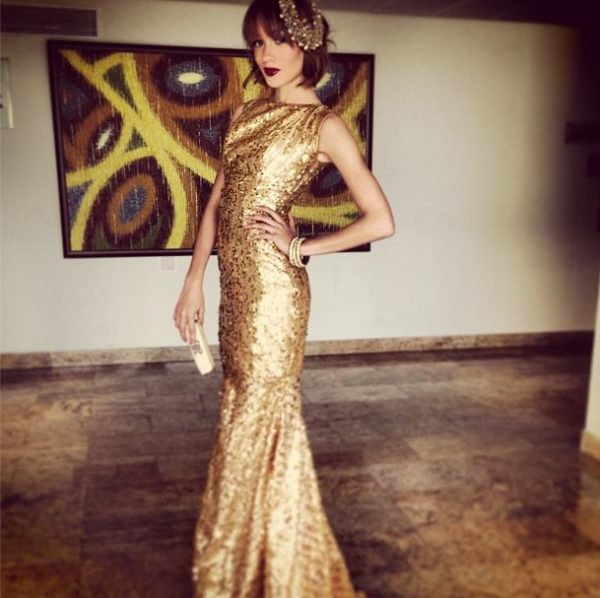 Media personality Eku Edewor was inspired by the character, Daisy in “The Great Gatsby” as she exuded elegance in this sequined gold piece styled by Bubaai with a 20’s era golden head piece. 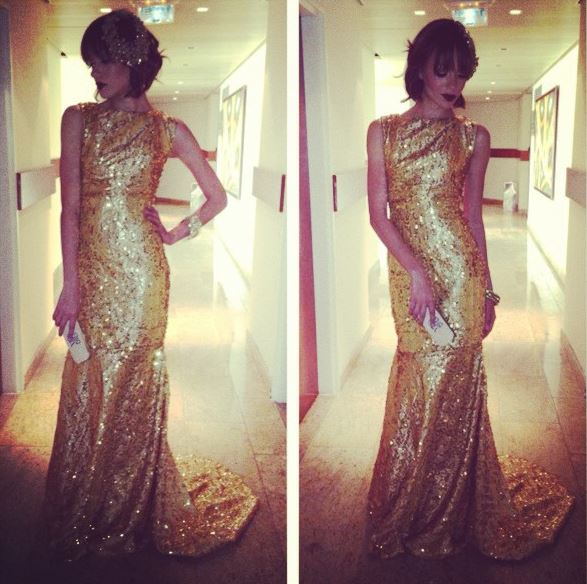 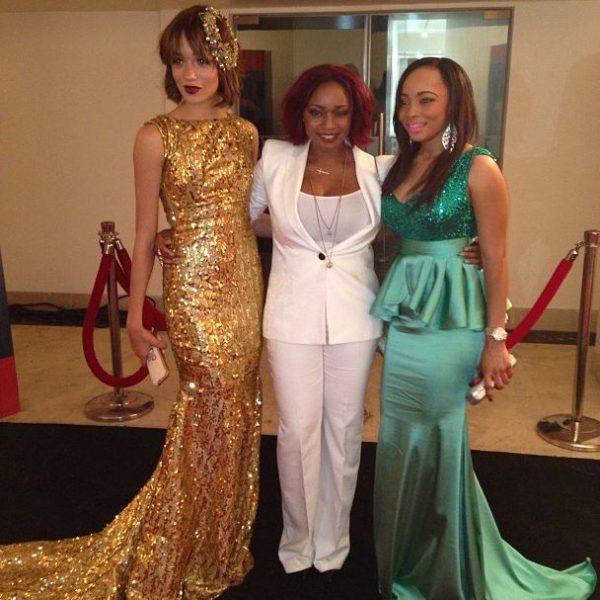 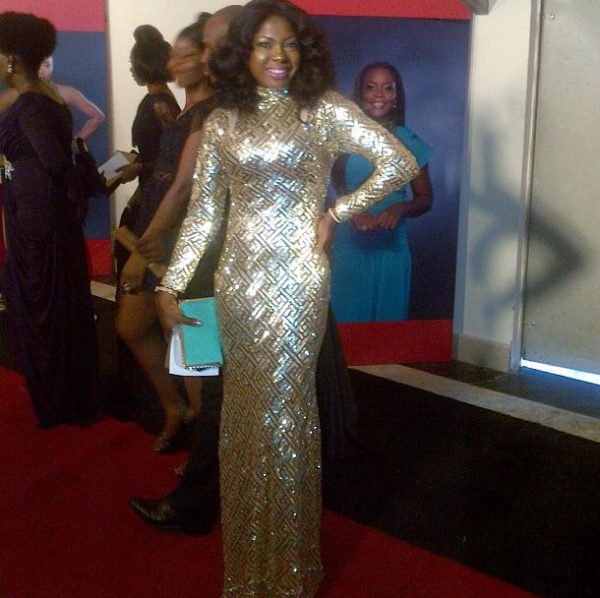 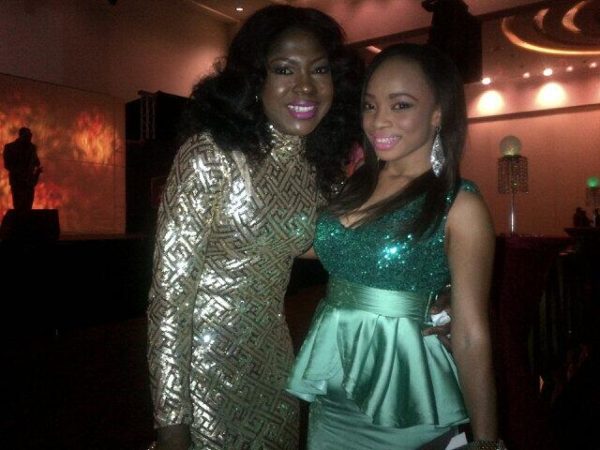