Something for Nigerian Stars & Lagos Elite to Celebrate! 2014 Porsche Cayman S Launches | Exclusive Shots from the Event in Lagos 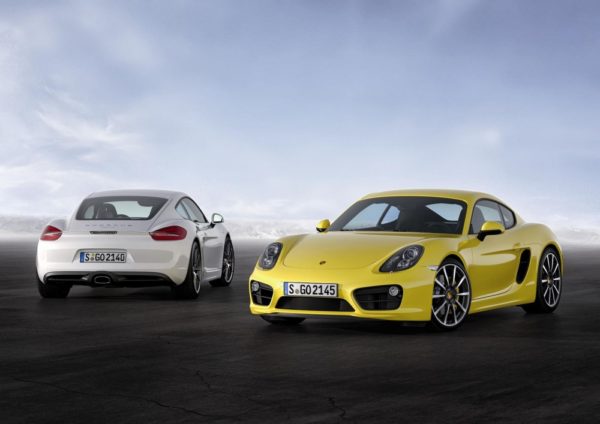 We all know our Nigerian superstars and the elite love the Range Rover but could the 2014 Porsche Cayman S be the next it-thing? Probably! Over the weekend, the sleek car was unveiled at the Porsche Centre, Victoria Island, Lagos.

According to Car & Driver, the new Cayman has a longer wheelbase. It is lighter than the outgoing model and more powerful. There are two versions: The base Cayman with its 2.7-liter flat-six producing 275 hp—that’s 10 more than its predecessor—and 214 lb-ft of torque. The base price is between $52,850 – $68,450.

Check out the exclusive photos from the event, the official images of the car and the trailer. 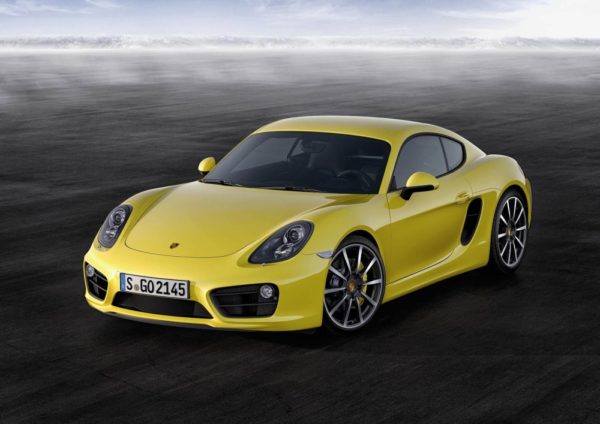 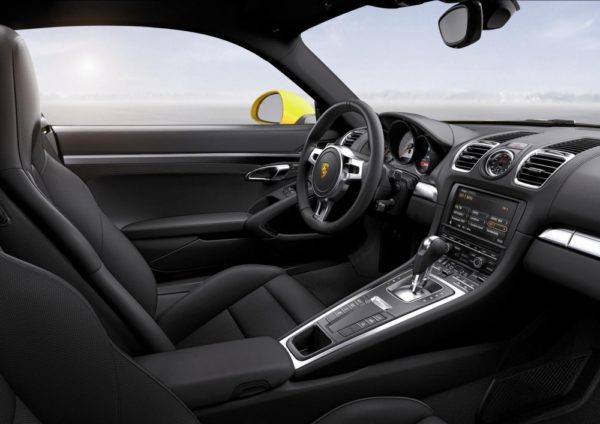 What a Beautiful Family! Check out South African Celeb Nonhle Thema, Her Fiancé & Baby on the Cover of Drum Magazine