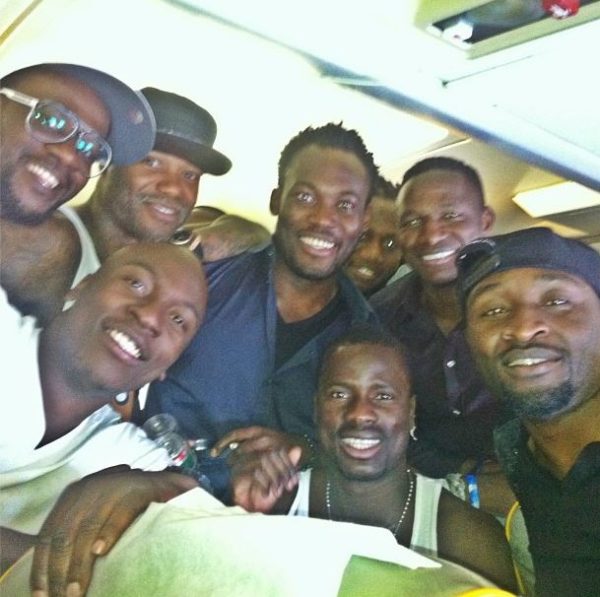 On Saturday 8th June, 2013, Ghanaian football star, Michael Essien hosted a charity football match in Accra, Ghana aptly tagged the “Michael Essien Game of Hope”. The event saw some of the world’s biggest football stars, past and present in attendance; some of which include JJ Okocha, Michael Ballack, Florent Malouda, Marcello Vieira and Djibril Cisse.

As part of the schedule, there was a concert and cocktail party which was hosted by UK-based comedian Eddie Kadi and saw performances from the likes of R2Bees, Efya, Sarkodie and Awilo Longomba.

But, they weren’t the only performances of the night, as Footballers Emmanuel Adebayor, Michael Essien, Florent Malouda, Djibril Cisse, Emmanuel Eboue and more hit the stage to show off their dance moves.

To see the dance moves, check around the 1:52 & 6.50 points to see which African footballer has got it. Also, see photos of their Ghanaian visit after the video. 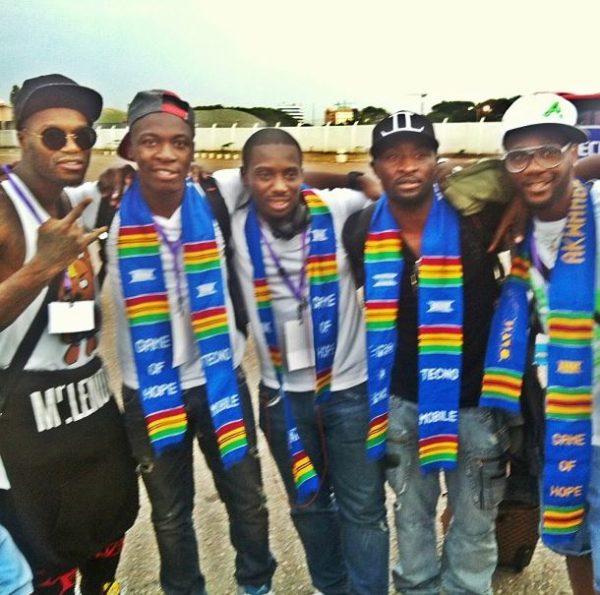 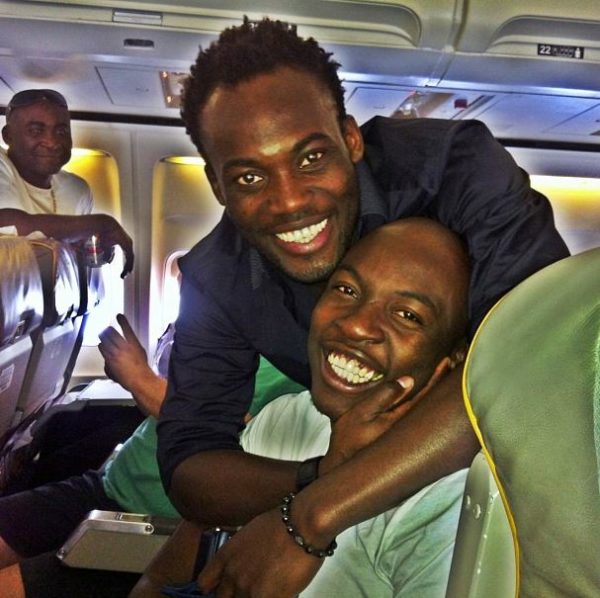 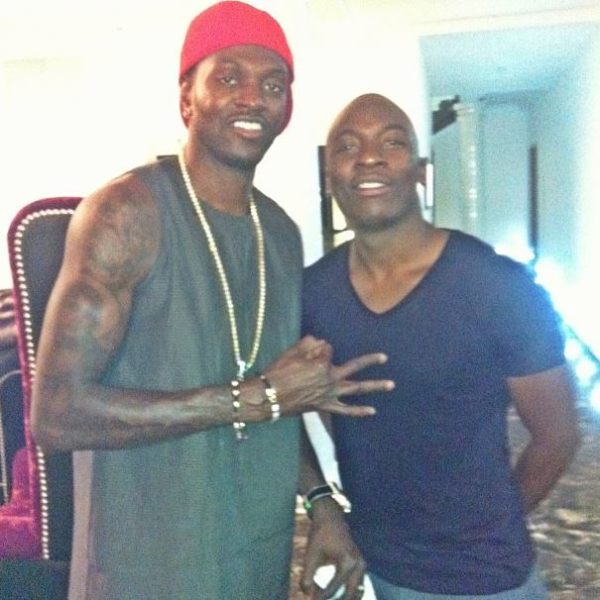 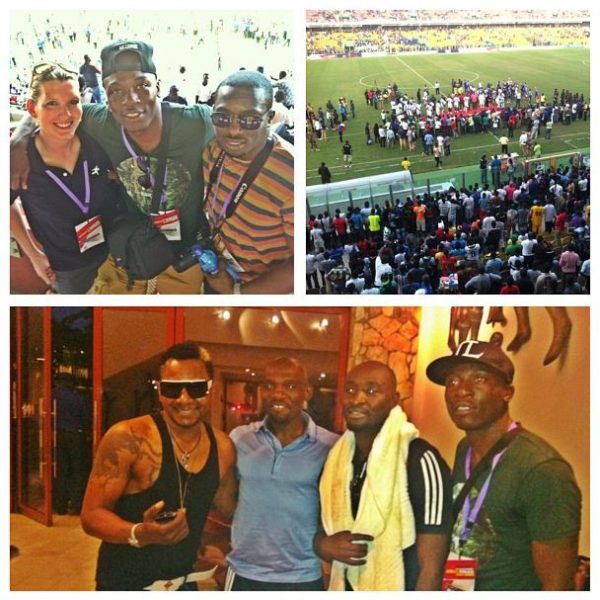 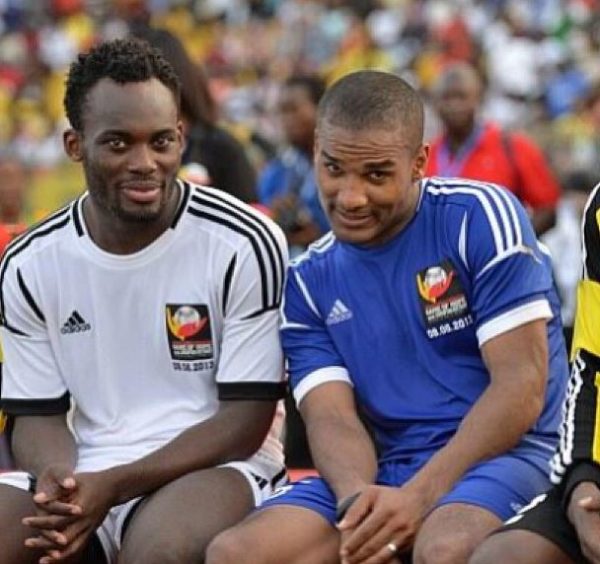 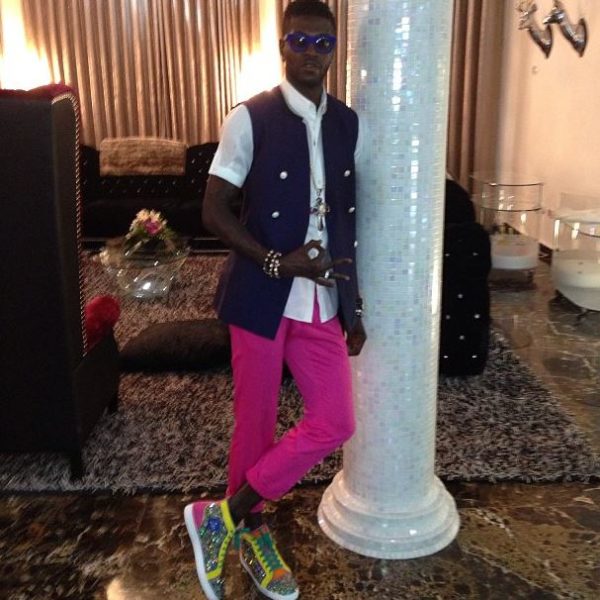