Three reasons why Uwa should be celebrated.

My childhood dream was to become a medical doctor, however, upon applying to the school of Medicine, I was instead accepted into the University of Benin City to study Crop Science. In my second year, I wanted to switch to the department of Microbiology, but sadly, after accepting me into the department, it did not work out and I was made to return to the department of Crop Science. I did not stop there, I took the jamb examination for the second time passed, and took the post UME. However, I was 2 marks short of the cut off point for Medicine, scoring 138 of 140. Shockingly, when I got my admission letter for the second time, I was given the same Crop Science. I accepted it and decided to do well in whatever I studied, as I was taught. My efforts were rewarded and I graduated with a first class degree with a G.P.A of 4.52 and was awarded the best graduating student in the department, in 2010.

I traveled to the United States to further my education in the sciences  and graduated with my Masters degree in Microbiology with a 4.0 GPA on a 4.0 scale. I plan to attain a Ph.D in Microbiology and begin a lifelong career in research.

I should be celebrated because this is a remarkable achievement, and I believe my story would be a motivating factor to other Nigerian students. Hard work, dedication and of course God was a key factor in helping me get a first class in my undergrad and a maximum GPA in my graduate studies. 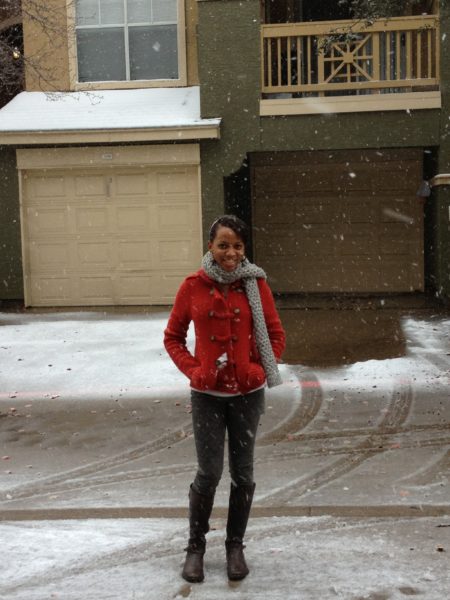