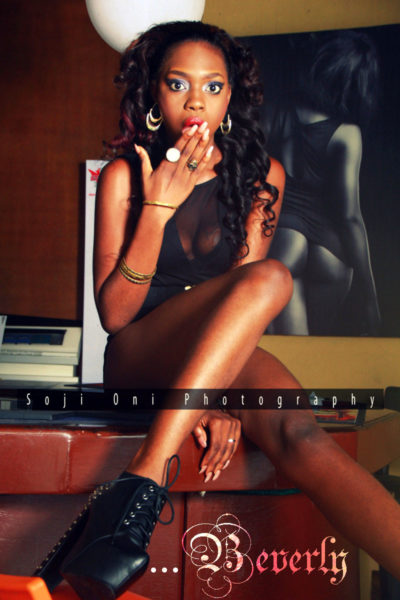 There’s no denying Beverly Osu keeps us entertained. She is fun, sassy and very emotional.

Ever since she entered the Big Brother house, the 21 year old Nigerian model/video vixen has revealed so much information about her personal life. Here are some of the many shocking revelations from Beverly;

Recently, there were media reports that she was once engaged to music act 2Shotz. On Monday 10th June 2013, the star took to Twitter to deny ever being engaged to her.

He said “Ok…i’d like to put out dis [this] official DISCLAIMER dat [that] I was NEVER engaged to d [the] current BBA housemate BEVERLY ADA OSU…dat [that] s**t is a lie…THANX [Thanks].

Do you think Beverly is keeping it real or it’s just too much information? Let us know!

BN Bargains: Get a 40-50% Discount off Wrist Watches from WatchLocker.net