It's Almost Here! The Future Awards Africa to Release List of Nominees Next Week

The Central Working Committee of The Future Awards Africa has announced that the official nominees list for the 8th season of the awards will be released officially next week.

Speaking on behalf of the committee, the head of the Central Working Committee Ohimai Atafo said, “It’s been an exciting journey so far. The message of the search was carried across the country and even to the US and UK since the season kicked off in Addis Ababa last May. We have received thousands of nominations and it hasn’t been an easy task for the judges to shortlist the selected people.” 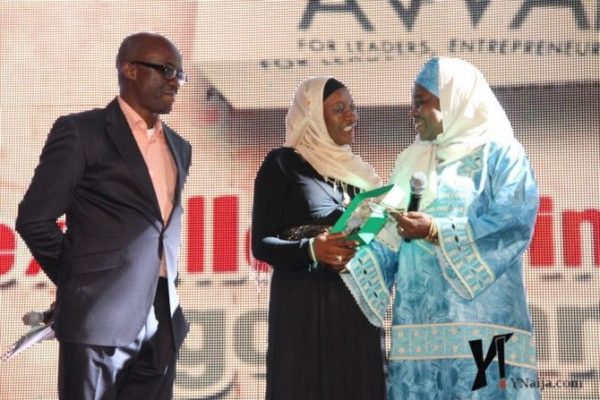 The awards are judged over a two-month period, supervised by a Central Working Committee, a board of judges and an independent audit committee – an 8-year rigorous process with checks and balances that has produced many of Nigeria’s most prominent young leaders in the past decade. This edition is hosted in partnership with the Youth Office of the African Union Commission, based in Addis Ababa, Ethiopia, and nominations for the awards’ biggest prize, Young Person of the Year to be Africa-based nomination.

“Nominations for the awards biggest prize Young Person of the Year has been sourced from a variety of African based nominations. Though the list is impressive, we still believe there is more inspiration this continent has to offer, that is why we spread our nets as far and as wide as possible to source out these strong positive images to inspire Africa and this Sunday on Rubbin’ Minds on Channels TV by 3PM a sneak peak of the nominees list will be unveiled,” said Ohimai Atafo.