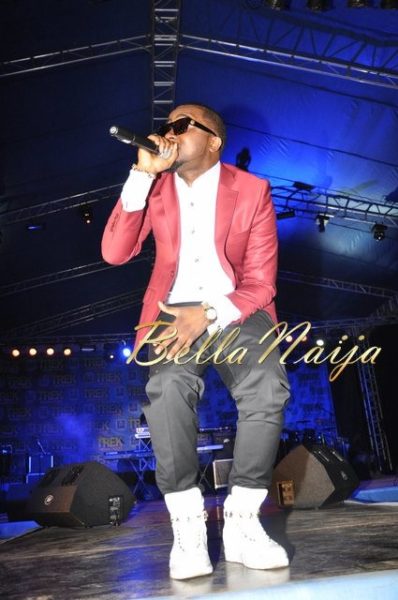 Ice Prince Zamani just wooed us with his brand new music video for “VIP” and the fans took with very positive acclaim. Pending the release of his sophomore album “Fire of Zamani”, Ice Prince Zamani has started a USA tour performing his first show in Houston, Texas on 22nd June, 2013.

There’s a brand new Nigerian website on the block and it’s got ‘an aboki inside’. Pardon the pun but in the same lines as Nigerian celebrities Stephanie Linus, M.I Abaga, Monalisa Chinda and Toolz, the ‘VIP’ rapper has also launched his own official website, ICEPRINCELIVE.COM where you can keep tabs on the ‘Superstar’ and catch up on his tour dates. With his next show slated for Los Angeles (check out his website here for tour dates), the star went down to New York city to chill out with his friend – model/actress Kendra Etufunwa as well as catch up on a little shopping. While out in New York, the swanky rapper dropped by Nduka Obaigbena‘s Arise TV studio for an interview that we’ll  definitely get to see soon. After the tour, it will be off to the BET Awards 2013 where the Chocolate City ensign has been nominated yet again – his second ‘Best International Act- Africa’ nod back-to-back. 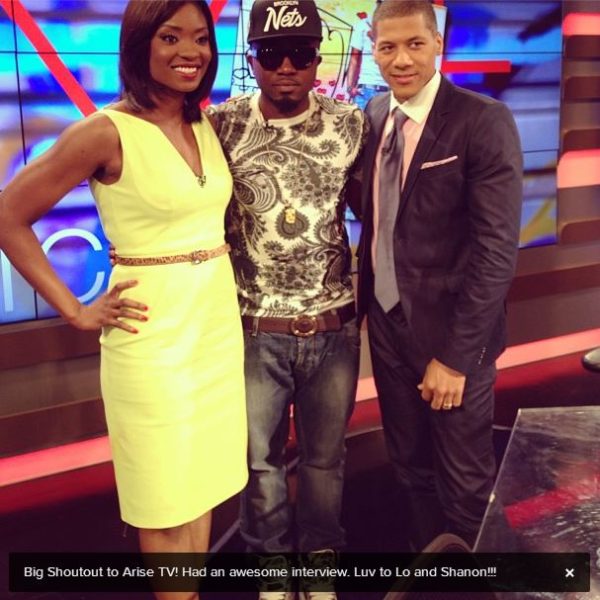 We wish him all the best in his endeavours!