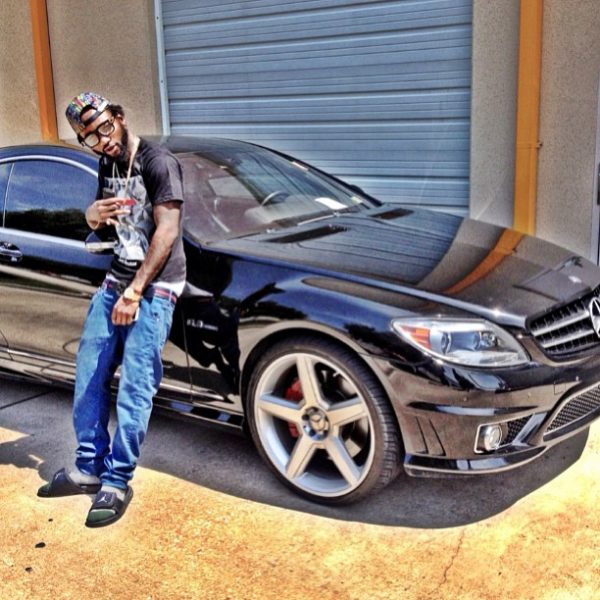 The last time Sinzu was in the news, it was because his daughter, Nejei had just graduated from kindergarten at her school in the US. Although we’ve yet to hear new music from him in quite a while, the again US-based rapper decided to flaunt his new money on his Instagram page. He put up the above photo with the caption:

He just made two new purchases of luxury Mercedes Benz cars and uploaded the below photo on his Instagram page moments after, with the caption: 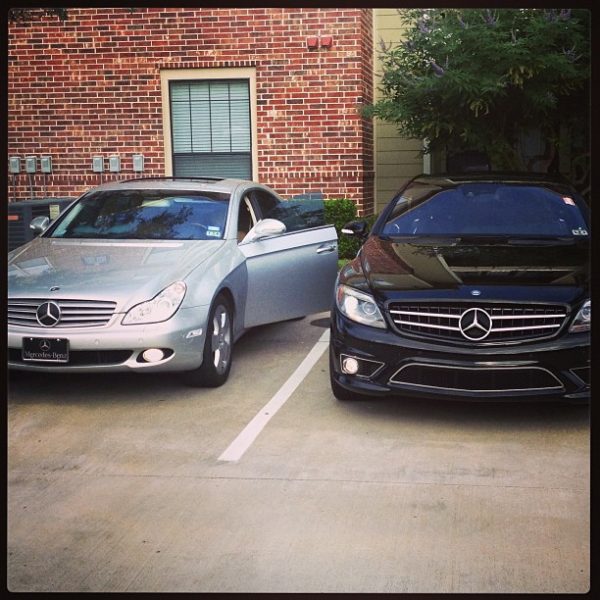 A few days before that, he had been uploading photos of his money and his escapades at strip clubs. Here are some of the photos from his Instagram page. 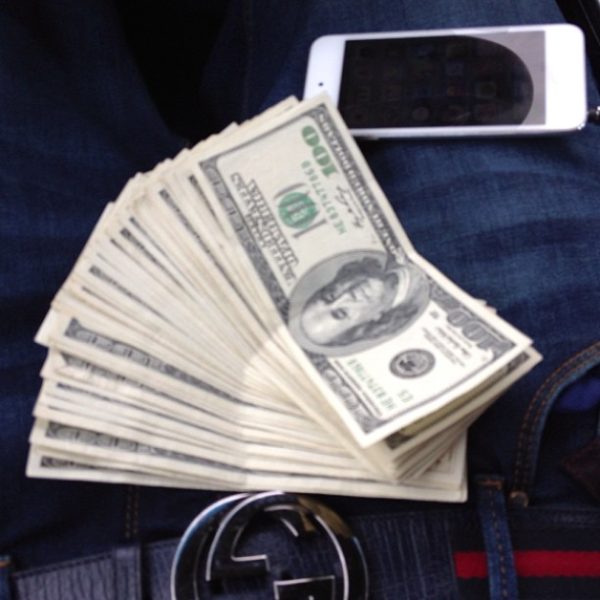 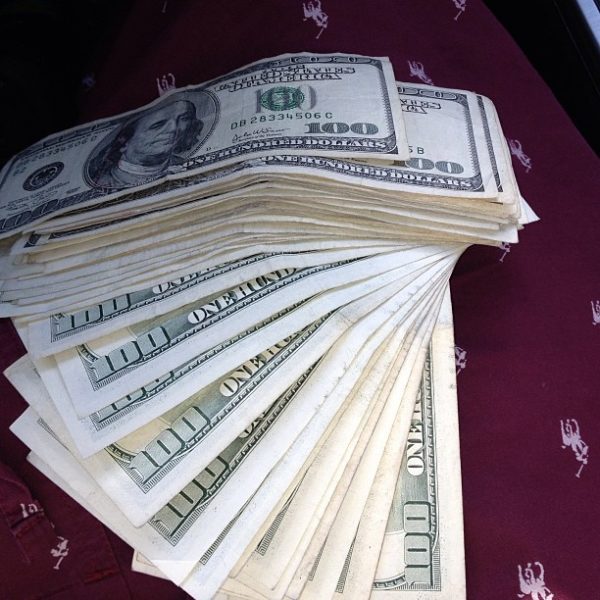 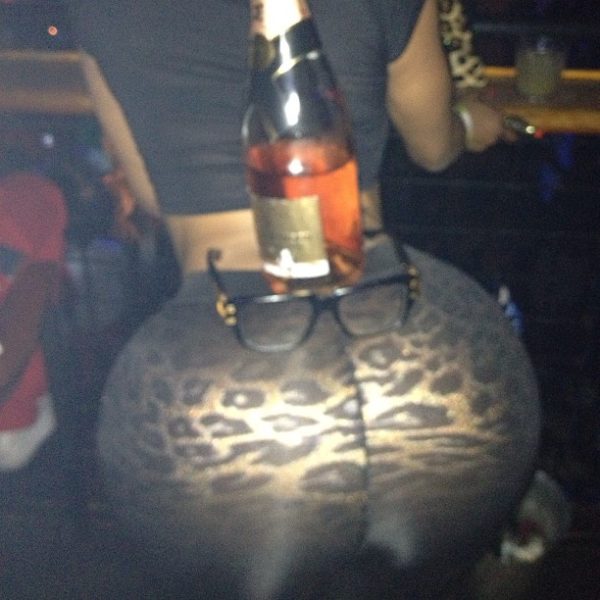 Now in the United states, Sinzu has been very quiet on the Nigerian music scene  and as a result, a lot of word from the grapevine insists that he has found himself other means of income other than his music career. What do you think?