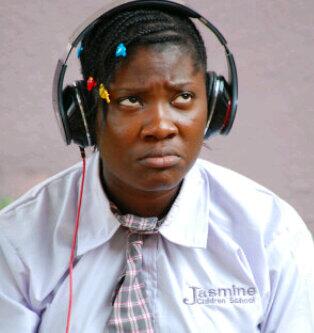 Before you ask, let me answer you – ‘Yes! That is the voluptuous Mercy Johnson looking like a little school girl’. Mercy Johnson is currently on the set for the brand new Tchidi Chikere comedy, ‘Dumebi Goes To School’ which is a sequel to the hilarious “Dumebi The Dirty Girl’.

Just from the few behind the scenes photos we’ve seen, it looks like it’s going to be really funny.

Hey peeps,hope y’all good? Back on set “Dumebi Goes To School” lol this is is fun I swear

Here are some funny photos from the set. 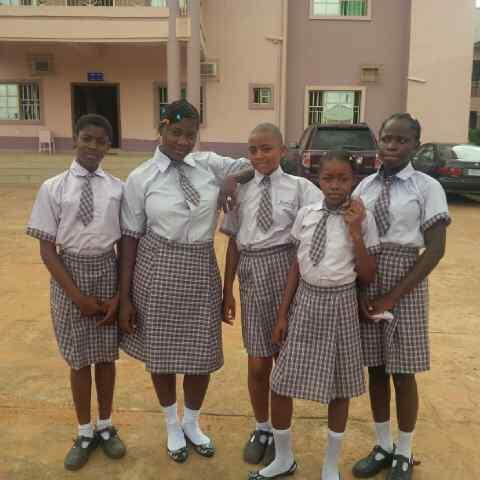 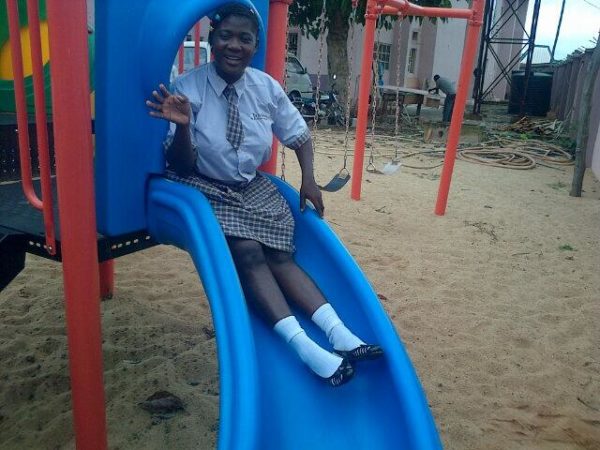 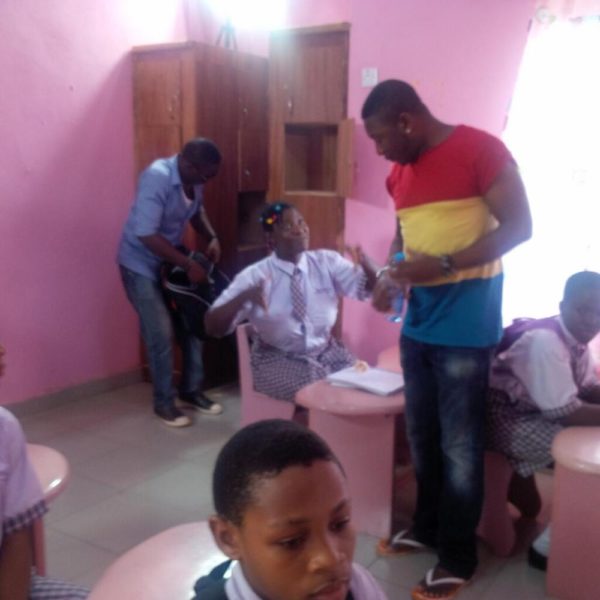