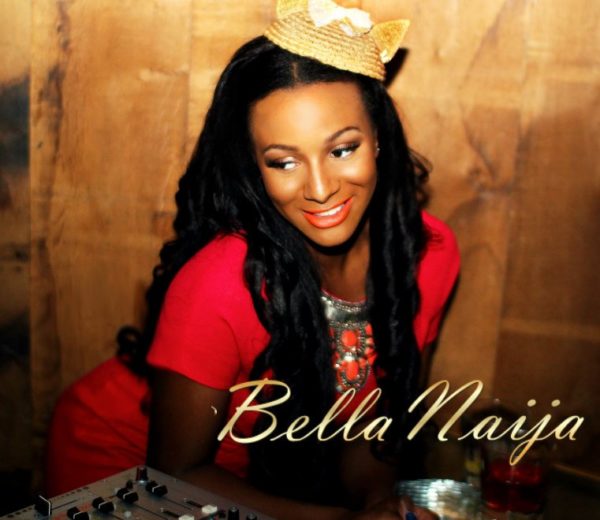 UK based Celebrity DJ, Producer & song-writer Cuppy (formerly DJ Cupcake) and daughter of Billionaire Femi Otedola has stolen a lot of our attention with her debut video for her single “I Love My Country” {click here}.

Cuppy‘s PR reports that her debut single has over 15,000 downloads on iTunes and Amazon as well as over 25,000 views on YouTube within the first 72 hours of release. Now that we know what she’s capable of, we can familiarize ourselves with Cuppy as she flaunts her urban yet eclectic style in a new promo shoot. 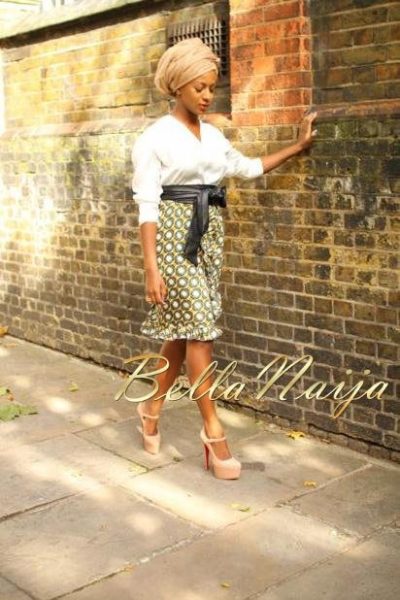 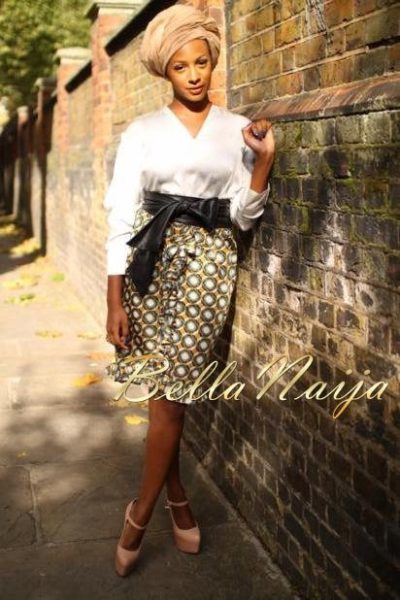 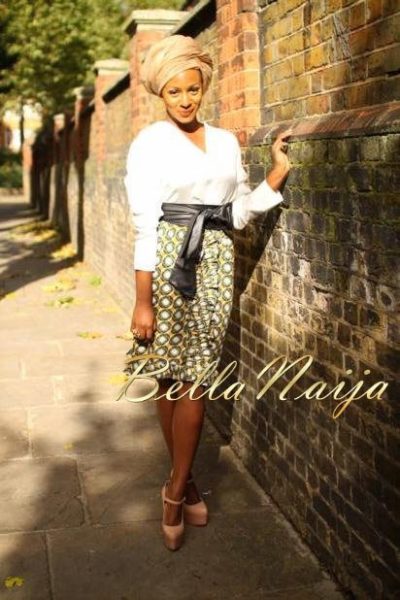 The UK based DJ is currently in Nigeria to promote her EP, “NeoAfrobeats” which is slated for September 2013, and has been DJ-ing at various hot spots in Lagos. Watch out for exclusive party come 27th July, 2013.