Uti Nwachukwu is smiling to the bank.

The TVC which was shot in South Africa, follows the TV star/rising Nollywood actor holding the smartphone while out and about. 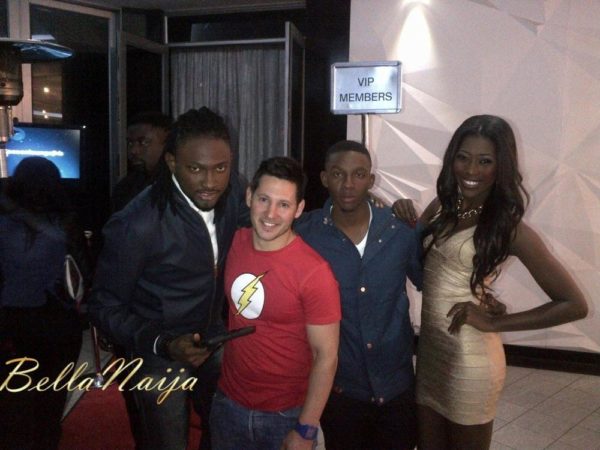